Walmart has staked the lion’s share of its sustainability program on greening its supply chain. Instead of changing its own business practices — selling flimsy, landfill-bound products and building sprawling stores that can only be reached by car, for example — Walmart has said that it can make more headway on greenhouse gas emissions by pushing its suppliers around the world to reduce their energy and resource use.

But in the aftermath of the horrific fire that took the lives of 112 workers at the Tazreen garment factory in Bangladesh, it has become clear that Walmart has no credibility with regard to its supply chain. Its actions in the months leading up to the fire, and its obfuscations in the weeks since, demonstrate that Walmart cannot be trusted to put principles above greed, even when it explicitly states that it will do so, nor even to tell the truth about which factories are producing its goods.

In the wake of the Nov. 24 fire, Walmart at first said that it could not confirm that it had ever sourced apparel from the Tazreen factory, even though a document on the website of the factory’s parent company showed that Walmart had audited the factory in May 2011 and had found “higher-risk violations.”

Two days later, when The Nation published photos of Walmart-branded clothing in the charred ruins of the factory, Walmart admitted that the factory produced goods for its shelves, but said that it had removed the facility from its approved factory list at some point prior to the fire. Walmart claimed that a rogue supplier had continued filling orders there in violation of the retailer’s ban. 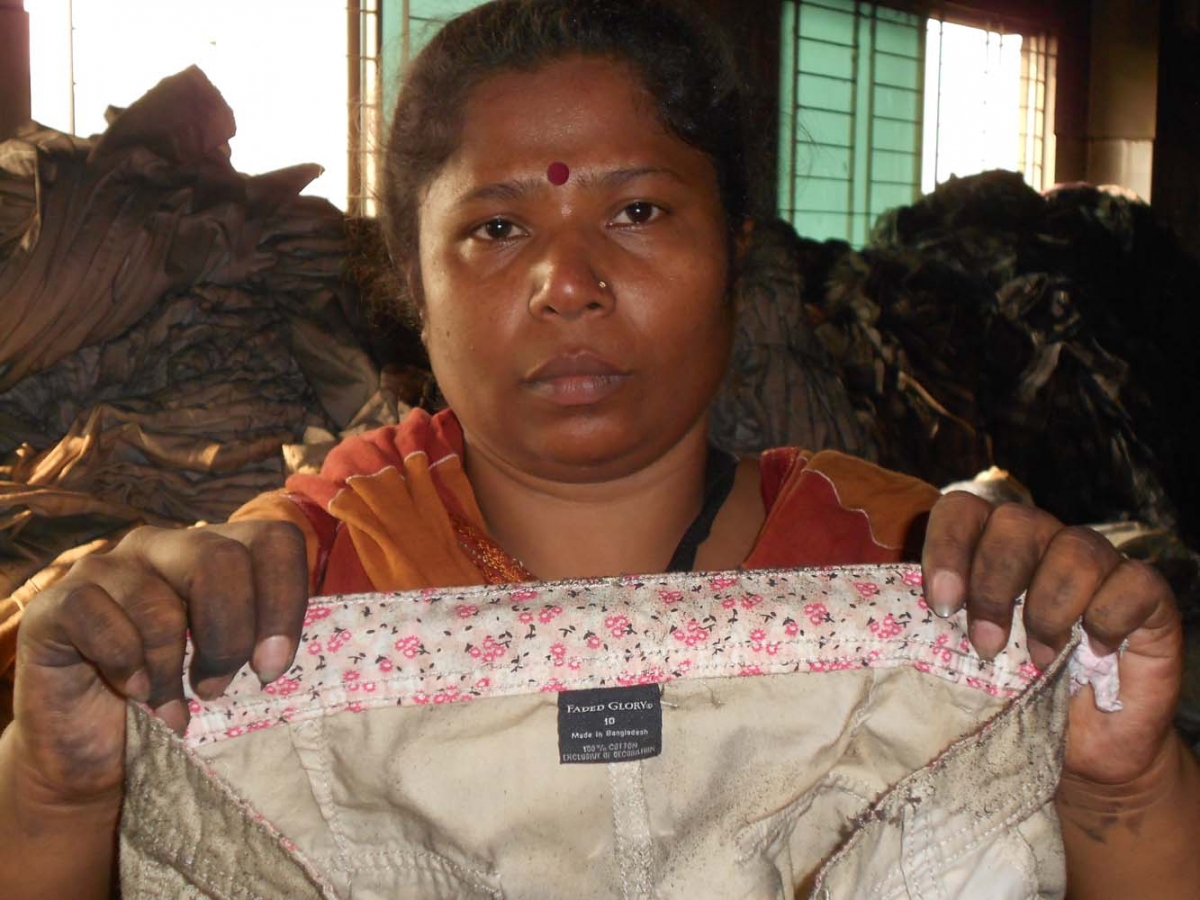