Online retail giant Amazon.com Inc. is about to set a record that few in the tax policy arena thought would ever be achieved.

Amazon, the national leader in e-commerce sales, is expected to vault past a record for state and local tax subsidies held for many years by Wal-Mart Stores Inc., the undisputed king of brick-and-mortar retail sales.

An exact calculation of the total level of state and local subsidies for either company would be impossible due to the lack of a central economic development data source and inconsistencies in disclosure protocols among jurisdictions. However, a conservative estimate by the progressive economic policy research and advocacy group Good Jobs First suggests Wal-Mart has captured more than $1.2 billion in tax abatements, credits, exemptions, infrastructure assistance and financing deals during four decades of rapid expansion that has left the company with 4,672 retail locations across the country.

At the end of 2016, Good Jobs First and the Institute for Local Self Reliance (ILSR), a progressive policy group focusing on sustainable community development, pegged Amazon’s record for state and local subsidies at just over $1 billion ( for data on Amazon-awarded subsidies since 2015, see chart below). The new year began with Amazon committing to build out its rapid-delivery business model, and states and municipalities lined up to help. In less than three months, Amazon racked up another $92 million in tax credits and exemptions to develop warehouses and fulfillment centers in California, Illinois, Kentucky, Maryland and Michigan.

Moreover, they assert that states, cities and counties are actively supporting Amazon’s campaign to cannibalize other players in the retail sector.

“Government has essentially put its thumb on the scale and has helped Amazon dominate the future of retail,” said Stacy Mitchell, co-director of ILSR and author of a recent report critical of Amazon entitled “ Amazon’s Stranglehold.”

Mitchell said Amazon’s shift in strategy was accompanied by a decision to aggressively pursue tax subsidies as it erects warehouses and distribution facilities. She said the company came to state and local economic development officials with a sense of entitlement.

“When it became clear that Amazon’s strategy was going to entail a physical footprint in more locations in order to be able to do next-day and same-day delivery, they shifted to this approach of trying to win public handouts,” Mitchell said. “They have been very calculating about how they do that, and they have been very successful.”

Many economists and development professionals argue that tax incentives should be reserved for companies creating high-quality jobs that would otherwise be unavailable to a community.

LeRoy and Mitchell contend Amazon is likely failing on these fronts. Despite Amazon’s creation of thousands of jobs in multiple markets, it is a net jobs killer in the transition from a brick-and-mortar retail environment to an electronic environment. Amazon’s growth, they say, is coming at the expense of Macy’s Inc., The Limited, the J.C. Penney Co., Sears Holdings Corp. and American Apparel, which have all announced job cuts in recent months.

ILSR’s report on Amazon acknowledged the company’s creation of nearly 150,000 jobs across the U.S. by the end of 2015, but the company also displaced enough sales at traditional stores to force the elimination of 295,000 retail jobs. The report concluded Amazon’s expansion had caused a net loss of approximately 149,000 U.S. jobs. 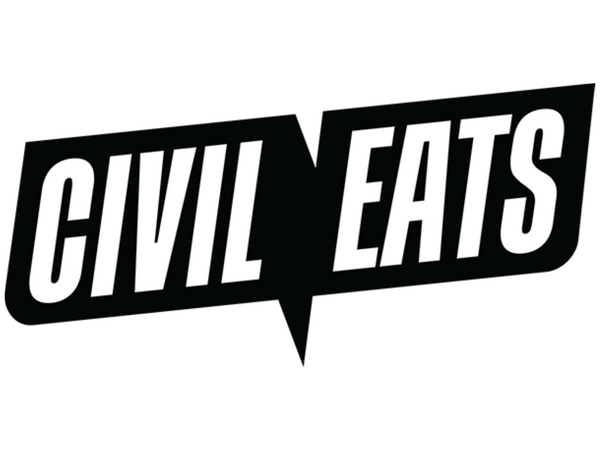 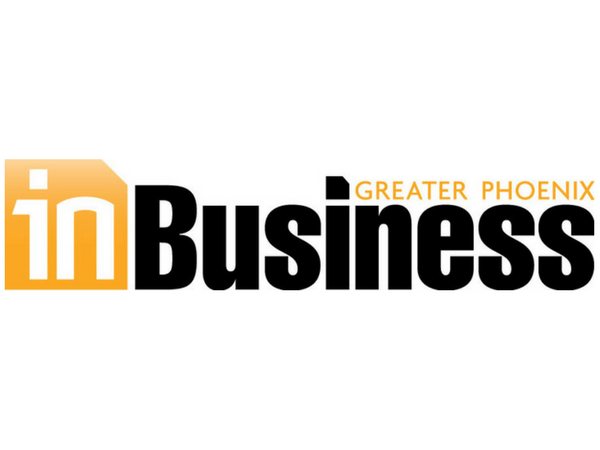