A few years ago, the greatest menace to the mom-and-pop shop was the Big Box store—“Walmartization”—cannibalizing Main Street’s small businesses and pauperizing workers. But the Big Box has lately started to crumple under a blast of digital trade winds, and the Amazon Empire could prove far more disruptive to labor and communities.

According to a study of Amazon’s community impact by the Institute for Local Self Reliance (ILSR) the mega-retailer has transformed shopping into an increasingly dehumanized process, while consolidating the labor infrastructure into a giant network of low-wage logistical chains where workers’ economic security shrinks and community-based businesses wither.

Currently the scale of Amazon’s global operations, which also include shipping and manufacturing, are outpacing Walmart’s. Amazon captures half of each dollar of US online purchases, according to ILSR’s analysis, and then there’s the virtually limitless scope of the company’s market power, hawking everything from books to blush to blenders. Amazon profits from each stage of the sales and logistics chain, from the web-browsing algorithms foisted on us to its behemoth network of “order fulfillment” warehouses.

“By controlling this critical infrastructure,” ILSR explains, “Amazon both competes with other companies and sets the terms by which these same rivals can reach the market.”

The global logistical and financial structure, ILSR says. provides enormous latitude in dodging local tax laws, yet has led to the hemorrhaging of brick-and-mortar-store jobs. Amazon’s large seasonal workforce relies significantly on third-party staffing firms, making it both difficult to organize workplaces and harder for the brand to be held accountable for shady labor practices. Amazon has in recent years been embroiled in various scandals involving abusive practices such as wage theft and extremely stressful conditions at its warehouses. But often it is not the primary employer, so it can avoid direct liability for the quality of working conditions of its growing, virtually invisible subcontractor workforce.

What Happens to a Town When Amazon Moves In? 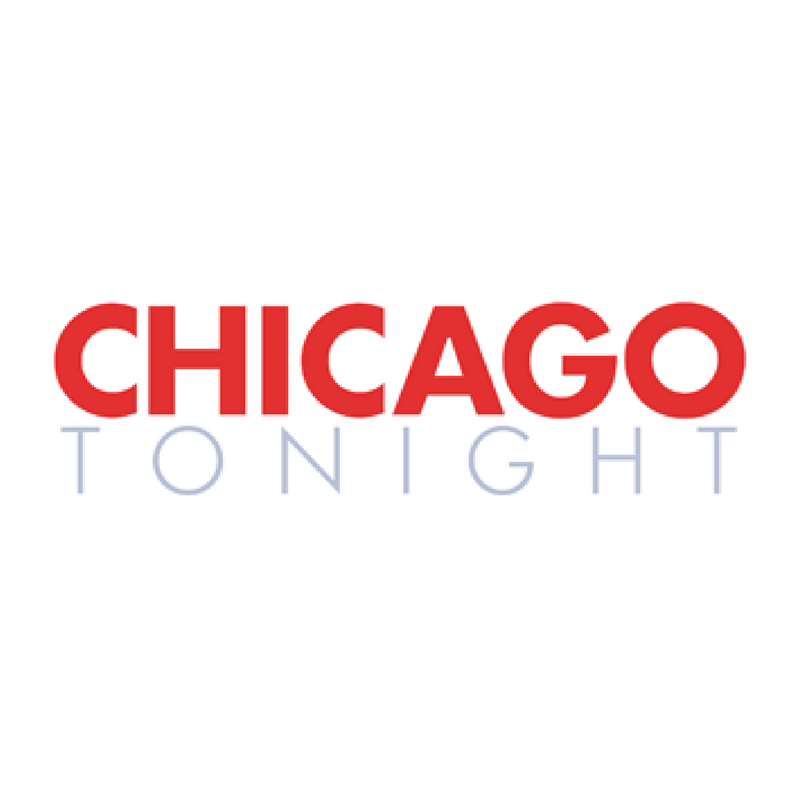