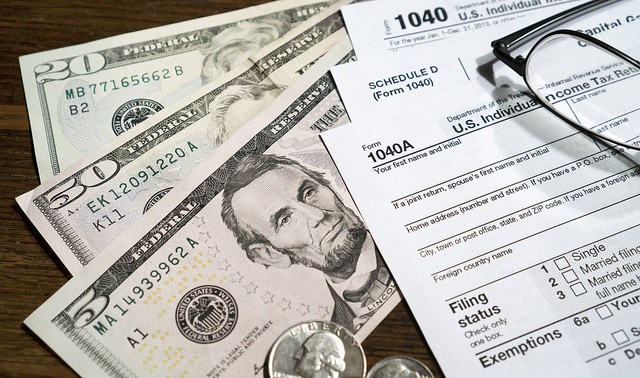 For many rural Americans, the local electric or telephone cooperative is their best hope for finally obtaining modern-day connectivity. With the support of government funding, rural cooperatives have brought electricity, telephone service, and more recently broadband access to some of the most rugged and sparsely populated places in the country.

However, recent tax code changes might prevent co-ops from connecting more rural communities. Cooperatives could potentially lose their tax exempt status if they accept government grants for broadband expansion and disaster recovery — an unintended yet foreseeable consequence of the Republican “Tax Cuts and Jobs Act” passed late last year. In a press release, Senator Tina Smith called attention to the oversight, noting, “This uncertainty has caused cooperatives significant concern and frozen some of their grant applications.”

As nonprofit membership corporations, rural electric and telephone cooperatives are exempted from paying taxes under section 501(c)(12) of the Internal Revenue Code (IRC). To maintain this tax exempt status, cooperatives must derive at least 85 percent of their income from members (e.g., from selling electricity). This is sometimes referred to as the the member income test or the income source test.

Not all sources of non-member income are included when calculating this percentage. Revenue from utility pole rentals, for instance, is exempted. In the past, rural cooperatives also excluded federal and state grants from the member income test, based on assorted rulings from the Internal Revenue Service (one example is Rev. Rul. 93-16, 1993–1 C.B. 26, which held that a federal grant given to an airport should not be considered income for tax purposes). As long as co-ops treated the government funding as a source of capital, not income, they could accept as much grant money as they wanted without the risk of losing tax exempt status.

A provision in last year’s tax act calls into question whether that precedent will continue to hold. In addition to other changes, the law revised section 118 of the IRC on “contributions to the capital of a corporation.” (The designation of “corporation” includes utility cooperatives as well as publicly-traded companies.) The 2017 tax act amended section 118 such that while capital contributions are generally excluded from a corporation’s gross income, “any contribution by any governmental entity or civic group” is no longer excludable. As a result, cooperatives might have to include government grants in the calculation for the member income test.

It’s conceivable that government grant funding could push a cooperative over the 15 percent limit of allowable non-member income, causing the co-op to forfeit its tax exempt status. The USDA Community Connect Grant Program, for example, has awarded cooperatives as much as $3 million to deploy rural broadband.

This legal ambiguity could prevent many electric and telephone co-ops from pursuing funding for broadband for fear of losing their tax exemption. Without the financial assistance from programs such as Minnesota’s Border-to-Border Broadband Development Grant Program, cooperatives might just put a pause on broadband projects indefinitely.

That’s a big problem for the rural communities who desperately need better connectivity and are relying on cooperatives to provide it. For some people, co-ops are their “only hope” after incumbent Internet access providers have refused to serve them. The potential impacts of cooperatives providing — or not providing — broadband access are huge. In Indiana, one study found that deploying broadband to all rural areas served by electric co-ops would result in a net benefit of $12 billion statewide.

Of course, the tax code change doesn’t categorically prevent electric and telephone cooperatives from offering Internet access in rural communities, but it unnecessarily deters co-ops when governments should be encouraging them. Government grant programs can be instrumental in getting rural broadband projects off the ground. That same study from Indiana concluded that “some form of external assistance” would be necessary. To ensure that convoluted tax policy isn’t standing in the way of better connectivity for millions of rural residents, Senator Smith plans to introduce legislation that would ensure government grants are not counted as income for the purpose of a telephone or electric cooperative’s tax-exempt status. In the meantime, she requested that Treasury Secretary Steven Mnuchin and IRS Commissioner Charles Rettig take action to address the co-ops’ concerns.

In her press release, Senator Smith pointed out that the tax code change was not intended to impede co-ops from accepting government broadband funding. Rather, the goal was to force for-profit corporations to pay taxes on economic development incentivesoffered by state and local governments.

Regardless of intentions, Congress needs to correct its mistake to avoid potential wide-ranging consequences. If policy makers had considered the impact on rural communities and properly consulted stakeholders and broadband advocates, they might have avoided thrusting cooperatives into uncertainty. Rural Americans need all their elected officials to make broadband a real priority, which they consider carefully as essential infrastructure — not as an afterthought they dismiss with a shrug and a cavalier attitude. 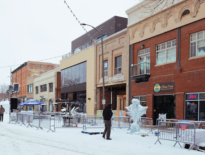 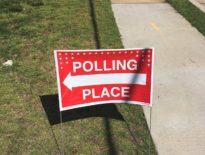