“Despite making a public commitment to sustainability nine years ago, Walmart’s efforts have failed to tackle substantive changes that will help consumers and the company reduce waste and protect the environment. Walmart’s sustainability announcement today – by the company’s own admission – will not address the environmental impact of products, leaving consumers without real tools to make meaningful decisions about their purchases. As a result, the portal showcases many products that are not sustainable, including paper towels that are made from non-recycled, virgin fibers and plastic bubble wrap that falls behind the standard set by environmentally-friendly packing materials already available in office stores and grocery stores across the country. By relying on supplier surveys, rather than third-party evaluations, Walmart is not giving shoppers the information they need to choose products that protect the health of their families and the environment.

“Meanwhile, our research shows that Walmart continues to consume large quantities of coal-fired electricity and lags behind on renewable power, even while other large companies and small independent retailers are making the switch to a cleaner energy mix.”

Walmart’s own disclaimer on the sustainability portal announced today reads “the Sustainability Leaders badge does not make representations about the environmental or social impact of an individual product.”

Over the last few years, environmental organizations, including the Sierra Club, 350.org, Greenpeace, Rainforest Action Network and Energy Action Coalition, have called on Walmart to take real steps to reduce carbon pollution. In April 2014, Environmental Action and the Green Life, a consumer protection group, named Walmart the worst greenwasher of the year.

ILSR has found that since Walmart launched its environmental campaign in 2005, the company’s self-reported greenhouse gas emissions have grown by 14 percent. ILSR studies released last year found that the Walton family – the majority owners of Walmart – are funding nearly two dozen anti-solar groups that are waging state and national fights to roll back clean energy policies while the company remains one of the nation’s largest users of coal-fired electricity, contributing to nearly 8 million metric tons of carbon pollution each year.

Statement on Walmart’s Progress on Sustainability 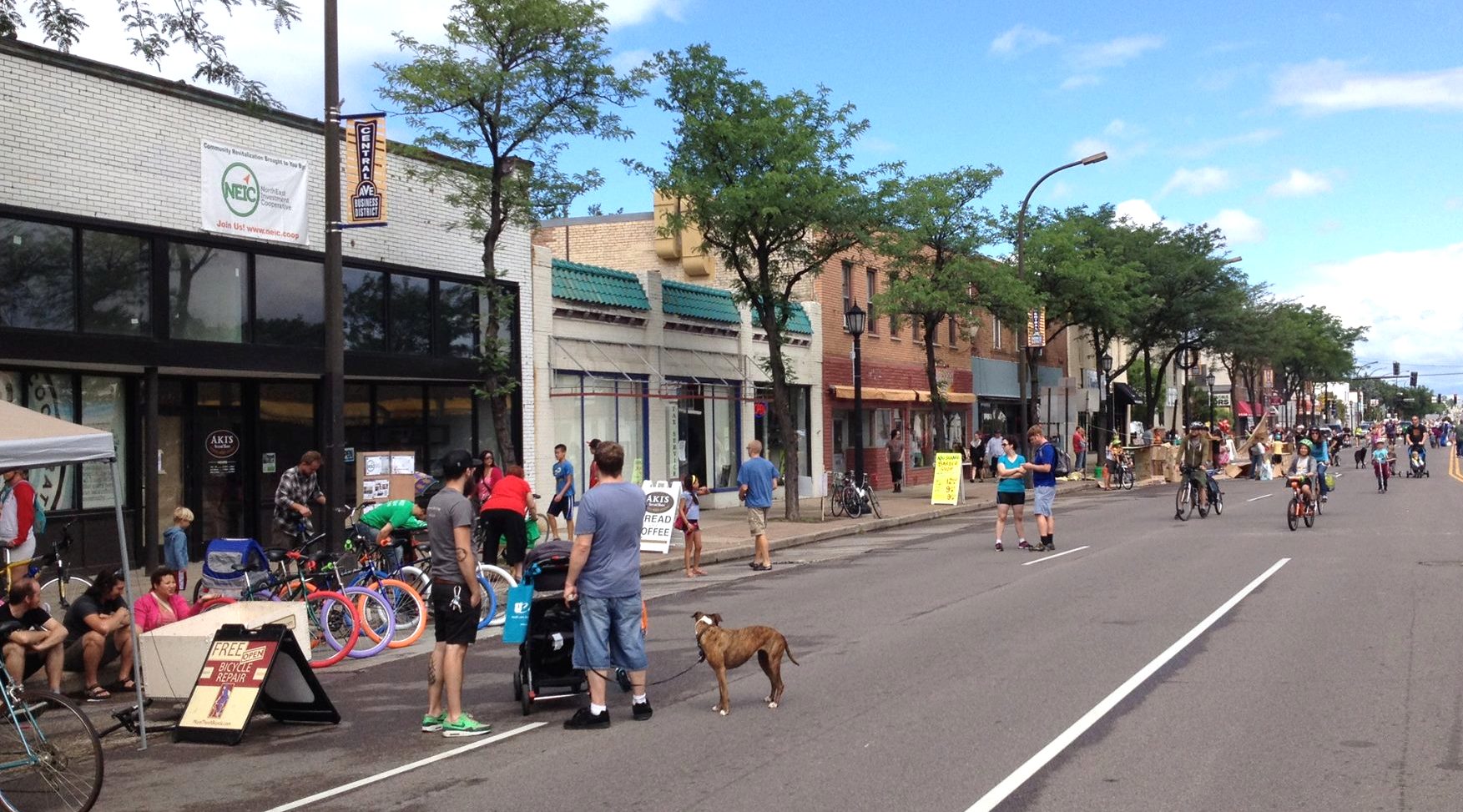