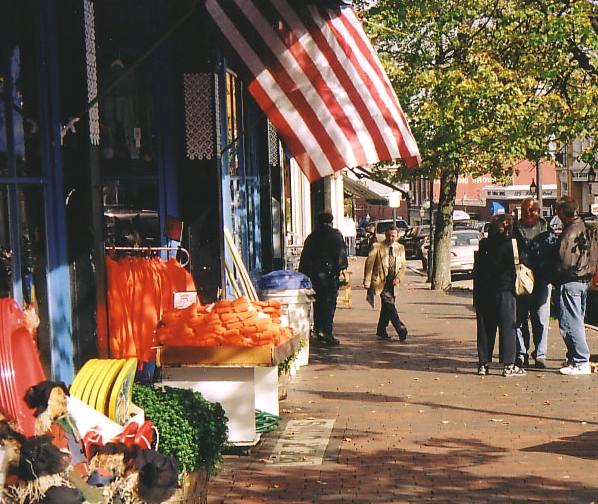 A number of critical small business issues are at stake in next month’s federal and state elections. Below we take a look at six of these issues.

Nearly half of all small businesses have been unable to secure adequate financing, according to recent surveys. Even as the economy recovers, lending is unlikely to improve significantly because the problem is largely structural. Big banks, which increasingly dominate the banking system, do relatively little small business lending. Since 2007, the share of bank assets held by the largest 18 banks grew from 52 to 60 percent. Meanwhile, small and mid-sized banks, which provide most small business loans, have been losing ground. Over 900 of these banks have disappeared since 2007, casualties of the recession and government policy responses that have favored big banks.

Presidential positions: Romney has said that he does not support breaking up big banks. The Obama Administration opposed an amendment to the Dodd-Frank financial reform law that was similar to the SAFE Banking Act.

Each year large companies avail themselves of a variety of state and federal tax loopholes to escape paying billions of dollars in taxes. Evasion of federal taxes through offshore tax havens is only part of the problem. Loopholes in the tax codes of many states allow companies to transfer profits earned in-state to out-of-state subsidiaries, thereby escaping state corporate income taxes. Local businesses cannot take advantage of these loopholes.

Presidential positions: As a Senator, Obama supported a measure similar to the CUT Loopholes Act. Romney has declined to specify whether he would close specific corporate tax loopholes.

In most states, brick-and-mortar retailers are required by law to charge their customers a sales tax of between 4 and 10 percent, while Amazon and other large internet retailers are not. For more than 15 years, local businesses have been clamoring for a level playing field. But lawmakers have largely ignored these calls. As the number of local retailers has fallen, Amazon, backed by this sizable tax advantage, has grown to be the 15th largest retailer in the country and now captures more than one-third of e-commerce orders. Bills to remove this unfair advantage have been introduced in Congress for several years running, but none have been brought to the floor for a vote.

Presidential positions: Neither presidential candidate has indicated a position on the Marketplace Fairness Act.

4. Getting Corporate Money Out of Politics

State and federal policies will continue to favor big corporations at the expense of independent businesses so long as corporate money continues to steer the political process. This election, thanks to the Supreme Court’s Citizens United decision, is shaping up to be the most expensive and least transparent in history, with tens of millions of dollars from anonymous donors being spent by super PACs to influence the outcomes of state and federal races.

Merchants pay $50 billion a year in credit and debit card swipe fees. Many independent retailers pay more in credit card fees than they earn in profits. They have no leverage to negotiate with Visa and MasterCard, which have a near-monopoly on processing card transactions. Most industrialized countries have laws capping swipe fees at rates about one-sixth to one-quarter of those in the United States. A recent U.S. law (the Durbin Amendment) reduced the cost of some debit card transactions. It didn’t regulate credit card swipe fees.

Presidential positions: Obama signed the Dodd-Frank financial reform legislation that included the Durbin rules. Romney has said he will work to repeal Dodd-Frank.

Presidential positions: Obama has supported favoring small businesses in government procurement, but his administration has failed so far to meet its target. Romney has said he “is committed to ending favoritism in government contracts,” but has not said whether that means getting rid of the small business target.

Six Small Business Issues at Stake in this Election