“Buy Local” on the minds of more shoppers, businesses report

MINNEAPOLIS, MN (Jan. 26, 2012) – An annual survey has found that independent businesses had strong sales growth over the holidays and appear to be benefitting from growing public interest in supporting locally owned retail stores, banks, restaurants, and other enterprises.

The survey, which was conducted by the Institute for Local Self-Reliance in partnership with several business associations, gathered data from 1,768 independent businesses across 49 states over an 8-day period in January.

Among the key findings:

Similar surveys over the last four years also found that independent businesses in cities with active “buy local” initiatives reported larger sales gains than those in communities without such initiatives.

“Throughout the holiday season, we were hearing anecdotally from independent business owners that they were especially busy and many customers were seeking out locally owned stores. The results of this survey suggest that this was indeed a widespread trend, particularly in cities with ‘buy local’ initiatives,” said Stacy Mitchell, senior researcher at the Institute for Local Self-Reliance.

“What was clearly a growing Shop Local trend is now a business reality,” said American Booksellers Association CEO Oren Teicher. “Shoppers understand how important a strong foundation of healthy local businesses is to their communities — and they are voting in favor of independent retailers with their spending.”

“We know independent businesses are key to leading the way out of recession. The survey results confirm the growing number of communities refocusing energy on local entrepreneurs, rather than transient corporations, are receiving a great payback from their investment,” said Jennifer Rockne, co-director of the American Independent Business Alliance.

“We are encouraged by the increased awareness and support for independent locally owned businesses, and excited about the positive impact it has on their communities,” said Laurie Harsh, founder of The Fabric Shop Network. 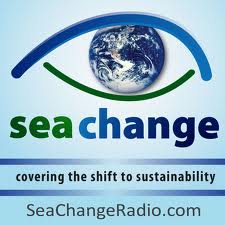 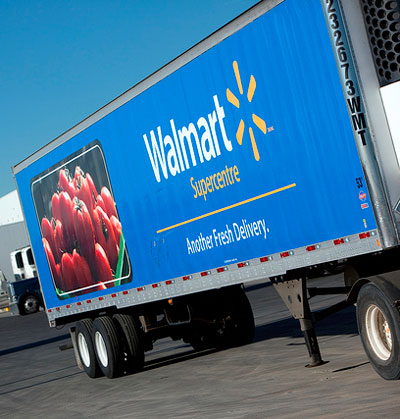 Retail Eaters, Beware: Walmart is Taking Over our Food Sy…
Sign Up for the Hometown Advantage Newsletter