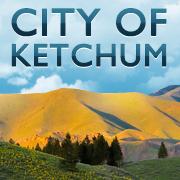 In March, Ketchum leaders hired Magellan Advisors to work with the city Broadband Strategic Planning Committee to create a plan to address the lack of high-speed Internet, especially in the downtown area. Brennan Rego's Idaho Mountain Express article reports the firm and the committee are now presenting their findings to the community in a series of meetings.

Community leaders now encourage members of Ketchum to complete a survey to get a better picture of the Internet situation.

While there are no solid plans to build a fiber optic network at this time, Ketchum City Council is poised to make changes to development codes that would pave the way for efficient future installation. From the article:

The downtown core has some fiber optic lines, but not enough for all businesses and residents to tap into easily and efficiently. Councilman Baird Gourlay said at a council meeting Monday that the city does not plan to install fiber optic lines and administer a broadband network. Rather, he said, the city’s goal is to enact code changes that would require developers working on projects in the city that involve “digging up” the public right of way to pay to install fiber-capable conduit while the ground is open. He said the city would then “connect the dots” by installing conduit in remaining areas.

Councilwoman Nina Jonas said installing conduit costs only 25 cents per foot [in coordination with other projects], whereas installing fiber costs $40 per foot [when done by itself]. She said the area’s Internet service providers could then compete to install fiber in the city-spearheaded infrastructure. [our clarification]

Readers will recall that a representative from Cox was recently ejected from a position on the Planning Committee. City Hall received complaints when Cox push polls inappropriately suggested cut backs in public safety would finance a municipal network. It appears that Ketchum leadership still wants to involve incumbents in the planning:

“One of the key aspects of [the plan] is to involve and incorporate service providers,” [John] Honker [from Magellan Advisors] said at the residents meeting, referring to local providers such as CenturyLink, Cox Communications and Syringa Networks. 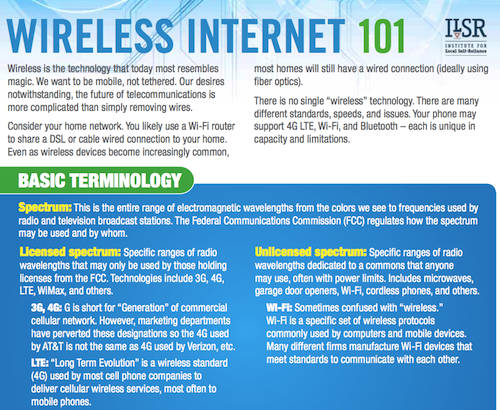