The Federal Trade Commission (FTC) has approved a merger that will harm independent office products dealers and that has the potential to set a dangerous precedent that will lead to the approval of similar mergers in other industries.

At issue is Staples’ purchase of Essendant, one of only two wholesalers that service independent office supply businesses. That’s right: the FTC is allowing a major competitor to independent dealers to buy one of their primary suppliers. Despite this clear conflict of interest, the FTC has given the merger a green light with only minimal conditions.

The FTC is allowing people to weigh in with comments. ILSR has submitted comments, which explain why this merger will harm competition, undermine independent office supply businesses, and accelerate Amazon’s dominance of this industry. (We’ve also written an article about this for the Washington Monthly.)

This is a great opportunity to tell the FTC to stop waving through mergers that harm competition and imperil the ability of independent businesses to compete. By submitting a comment, you not only register your disapproval with the FTC, but these comments become a public record for Congress, which has oversight over the agency. ILSR believes that the FTC has not been fulfilling its mission to protect competition and has been far too quick to approve harmful mergers. This merger is a prime example.

Here are some suggested points to include in your comment letter:

ILSR Submits Comments to the FTC on Staples / Essendant Merger 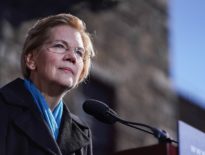 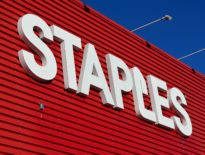