WASHINGTON, DC — As pressure for anti-monopoly regulation ramps up in Washington and across the country, independent business owners held a virtual roundtable with Rep. David Cicilline, Zephyr Teachout, and other small business and antitrust experts to explain how Amazon’s growing dominance has hurt their businesses and what actions they’d like to see from the new Congress to curb the power of Amazon and other monopolies.

The pandemic exposed and supercharged the power of major corporations at the expense of small businesses. Now, for the first time in decades, passing new anti-monopoly laws is shaping up to be a key priority for federal policymakers in 2021. The roundtable event, “Reining in Monopoly Power: Small Businesses and the Push to Strengthen Antitrust Laws,” included a keynote address from Rep. Cicilline, as well as moderated conversations with small business owners.

The webinar took place on February 22 and was co-hosted by 15+ national and local independent business associations and organizations and moderated by the Institute for Local Self-Reliance.

Participants in the roundtable included:

Amazon has long been criticized for using its dominance of the marketplace to bully and undercut small independent retailers. Last October, the House Subcommittee on Antitrust, Commercial and Administrative Law, led by Rep. David Cicilline, published the findings of an extensive investigation of market concentration. The report concludes that dominant firms like Amazon are abusing their market power and calls for new legislation to update and strengthen the antitrust laws.

Small businesses have a critical role to play in a healthy economy and democracy, shaping this agenda and ensuring that anti-monopoly policies are a central part of Congress’s economic recovery strategy. 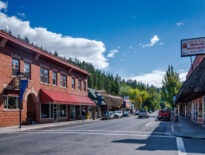 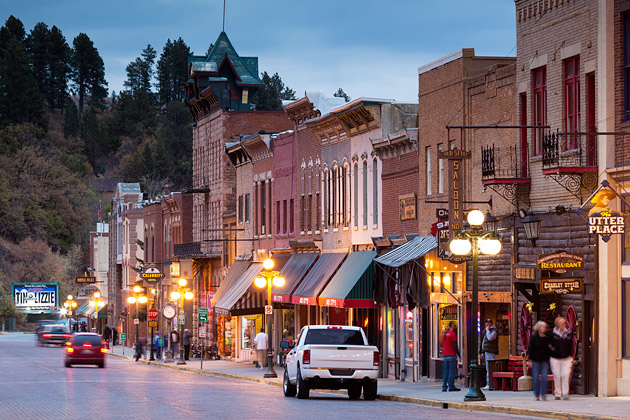 Press Release Over 60,000 Independent Biz Owners To Biden: Antit…
Sign Up for the Hometown Advantage Newsletter