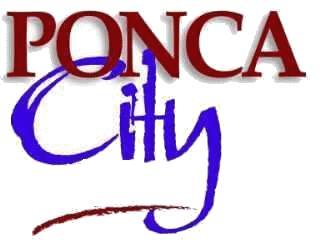 Ponca City's free Wi-Fi has attracted attention over the years. A recent article in Government Technology focuses on the free Wi-Fi service and reveals the secret behind Ponca City's jewel - their municipal fiber network.

So what makes Ponca City’s wireless network a long-term success, and what suggestions do city officials have for other areas that want to replicate it?

It all starts with fiber, said Technology Services Director Craige Baird and City Manager Craig Stephenson. But fiber’s price tag stops many local governments in their tracks, especially when they want to do it in a year instead of building a network out slowly over a number of years.

As we reported earlier this year, Pona City's wireless is supported and funded by its fiber network. The community began the incremental installation in 1997, adding more each year; the network is now over 350 miles long. Revenue from commercial customers supply the funds for the wireless mesh network.

Residents can use the basic service for free and a modest investment optimizes their access:

While the network can be accessed by wireless-enabled devices throughout the city, residents can install a Wi-Fi modem in their house to receive a stronger signal indoors. The optional modem, called a Pepwave, costs about $150 and comes set up to connect to the free public network. The city got local computer stores to stock and support the devices, and in so doing, helped those businesses.

The service has also had wider reaching benefits:

During the recent recession, the $30 to $70 per month residents had previously paid to commercial Internet service providers stayed in Ponca City, helping “churn the economy,” Stephenson said.

In addition, Stephenson and Baird cited the network as a huge benefit to the schools and career technology center to help train and keep students in the area for economic development. Eighth-graders up through high school have electronic textbooks, laptops or notebooks, said Stephenson, “and that was only possible because everyone inside the city limits has Internet access.” 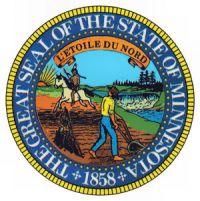