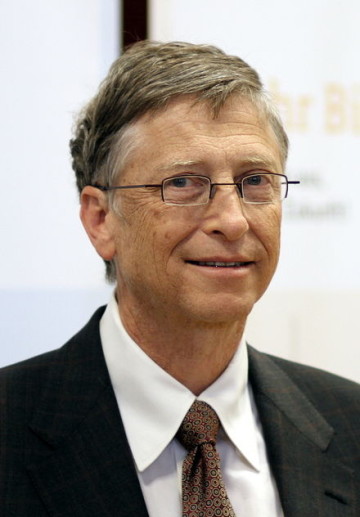 Schools have a lot to learn from business about how to improve performance Bill Gates declared in an Op Ed in the Wall Street Journal in 2011.  He pointed to his own company as a worthy model for public schools.

“At Microsoft, we believed in giving our employees the best chance to succeed, and then we insisted on success. We measured excellence, rewarded those who achieved it and were candid with those who did not.”

Adopting the Microsoft model means public schools grading teachers, rewarding the best and being “candid”, that is, firing those who are deemed ineffective.  “If you do that,” Gates promised Oprah Winfrey,  “then we go from being basically at the bottom of the rich countries to being back at the top.”

Using hundred of millions of dollars in philanthropic largesse Bill Gates persuaded state and federal policymakers that what was good for Microsoft would be good for the public schools system (to be sure, he was pushing against an open door).  To be eligible for large grants from President Obama’s Race to the Top program, for example, states had to adopt Gates’ Darwinian approach to improving public education.   Today more than 36 states have altered their teacher evaluations systems with the aim of weeding out the worst and rewarding the best.

Some states grade on a curve.  Others do not.  But all embrace the principle that teachers continuing employment will depend on improvement in student test scores and teachers who are graded “ineffective” two or three years in a row face termination.

Needless to say, the whole process of what has come to be called “high stakes testing” of both students and teachers has proven devastatingly dispiriting.  According to the 2012 MetLife Survey of the American Teacher, over half of public school teachers say they experience great stress several days a week and are so demoralized that their level of satisfaction has plummeted from 62 percent to 39 percent since 2008.

And now, just as public school systems have widely adopted the Microsoft model in order to win the Race to the Top, it turns out that Microsoft now realizes that its model has led that once highly competitive company in a Race to the Bottom.

In a widely circulated 2012 article in Vanity Fair two-time George Polk Award winner Kurt Eichenwald concluded that stacked ranking “effectively crippled Microsoft’s ability to innovate. “  He writes, “Every current and former Microsoft employee I interviewed—every one—cited stack ranking as the most destructive process inside of Microsoft, something that drove out untold numbers of employees.  It leads to employees focusing on competing with each other rather than competing with other companies.”

On November 12 all Microsoft employees received a memo from Lisa Brummel, Executive Vice President for Human Resources announcing the company will be adopting “a fundamentally new approach to performance and development designed to promote new levels of teamwork and agility for breakthrough business impact.”

•More emphasis on teamwork and collaboration.

•No more use of a Bell curve for evaluating employees.

•No more ratings of employees.

Big business can turn on a dime when the CEO orders it to do so.  But changing policies embraced and internalized by dozens of states and thousands of public school districts will take far, far longer.  Which means the legacy of Bill Gates will continue to handicap millions of students and hundreds of thousands of teachers even as the company Gates founded along with many other businesses, have thrown his pernicious performance model in the dustbin of history. 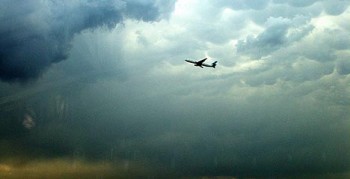