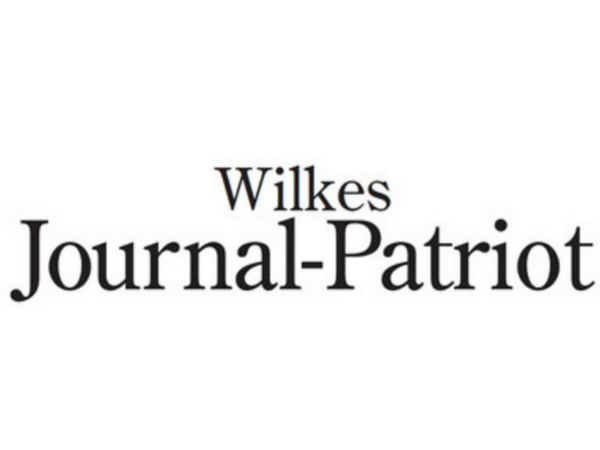 Wilkes County is no stranger to being the focus of unflattering headlines and storylines among national media outlets. Coverage in The New York Times, U. S. News & World Report and Stateline — a nonprofit news agency that reports and analyzes trends in state policy— have depicted Wilkes Countians as marginalized and uneducated.

That’s why on July 12, while listening to the radio during my hour-long commute to work, I was pleasantly surprised to hear Wilkes portrayed as an innovative, technology-driven dark horse on the NPR morning show, “1A,” hosted by Joshua Johnson. The piece was titled, “Why the Internet Fast Lane Has Bypassed Rural America.”

During the 45-minute broadcast, a panel of experts discussed and debated the on-going struggles rural communities throughout America are facing, having been left out of the digital revolution because of intermittent internet access, often stemming from a  patchwork of satellite, dial-up or wireless service.

Guests on the show included Christopher Mitchell, director of the Community Broadband Networks Initiative at the Institute for Local Self-Reliance, who weighed in on circumstances surrounding those 39 percent of Americans living in rural areas lacking broadband access, compared with 4 percent of those living in cities, according to the Federal Communications Commission. Mitchell emphasized  the importance of local communities and providers finding better and more creative ways to connect/partner with businesses to safeguard the future of high-speed internet access for all Americans.

A listener from Wilkes texted the show:

Echoing the listener’s comments, Mitchell praised efforts of Wilkes Communications Inc., which has been working pragmatically at the local level to address connectivity problems, by saying, “It’s worth noting, Wilkes has a telephone co-op and they built fiber out to all of their customers and now they’re connecting nearby people who are served by CenturyLink. So, if we’re looking to DC to solve this (lack of broadband) there’s not gonna be a lot of hope there. But if we recognize that we have companies like this cooperative in Wilkes, that can build these networks to their neighbors, that’s gonna be a great solution.”

In 2010,  Wilkes Communications  undertook one of the largest construction projects in its history, making high-speed broadband Internet available in a large portion of the company’s service area. Thanks to a $21.6 million federal stimulus grant/loan, about 800 miles of underground fiber optic cable have been installed in 10 areas of its four telephone exchanges. They now have telephone, TV and broadband—with speeds up to 100 Mb.

I was truly inspired by the panelist’s recognition and appreciation for a job well-done by Wilkes Communications. I believe it speaks volumes about the ambition and enterprising spirit of our workforce in Wilkes that they would garner national attention from NPR’s show, “1A” — with a listener base of over 4 million — as model of what is going right in rural America, versus what is going wrong.

Connecting to what matters

Media Coverage Memo to Politicians: Bargaining for an Amazon Ware… 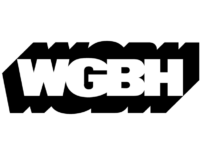