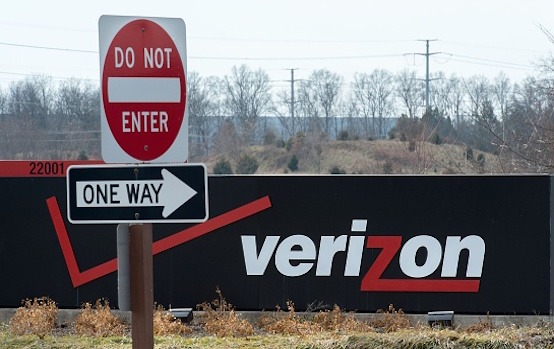 In a piece for American Conservative Magazine, Christopher Mitchell explains how big telecommunications monopolies weaponize preemption to keep local governments from bringing better Internet access to their communities. The article examines how preemption affected the municipal broadband project of Lafayette, Louisiana. Christopher also discusses how local government is uniquely positioned to build successful municipal networks and how state laws can make a difference.

Durel soon determined that a city-run broadband network would provide better services at lower prices than Bellsouth or Cox, but he was under no illusion those companies would go quietly into the night. However, he probably didn’t expect such a challenge to his authority—a challenge that went right up to the state legislature to stop him. This was preemption, and Durel was about to get one heck of an education in how monopolies use the levers of government to get what they want.