In an effort to create more capital for local business loans and community development, the city of Santa Cruz, California, has shifted nearly $600,000 in city funds from U.S. treasuries and other securities to two locally owned financial institutions.

The city maintains an $80 million investment portfolio. Most of funds are invested in U.S. treasuries, federal agency securities, such as the Federal National Mortgage Corp., and the Local Agency Investment Fund, which is managed by the state of California.

The move did not require formal action by the City Council. It was undertaken by the city’s finance director, David P. Culver, who has leeway to manage the city’s investments within certain legal parameters.

After Coonerty suggested that Santa Cruz consider local investment options, Culver asked local banks and credit unions to respond to a questionnaire about the types of investments they offered, interest rates, their ability to collateralize deposits above the amount protected by federal insurance, and how funds held at their institutions benefited the community.

The bank responded to the question about community benefit by noting, “About 95 percent of our loans are commercial loans to businesses domiciled in Santa Cruz County. By helping fund their operations, our deposits help to support business activity and employment in the County.” The credit union said that the city’s deposit would enable it to expand its local lending and noted that, as a credit union, its earnings are returned to members in the form of lower loan rates and reduced fees.

Investing municipal funds in local banks and credit unions is fairly uncommon, according to Coonerty, who has been in touch with the League of Cities in hopes of spreading the idea.

Coonerty, whose father owns one of the city’s oldest and most beloved stores, Bookshop Santa Cruz, has been a strong advocate for locally owned businesses during his tenure on the City Council. 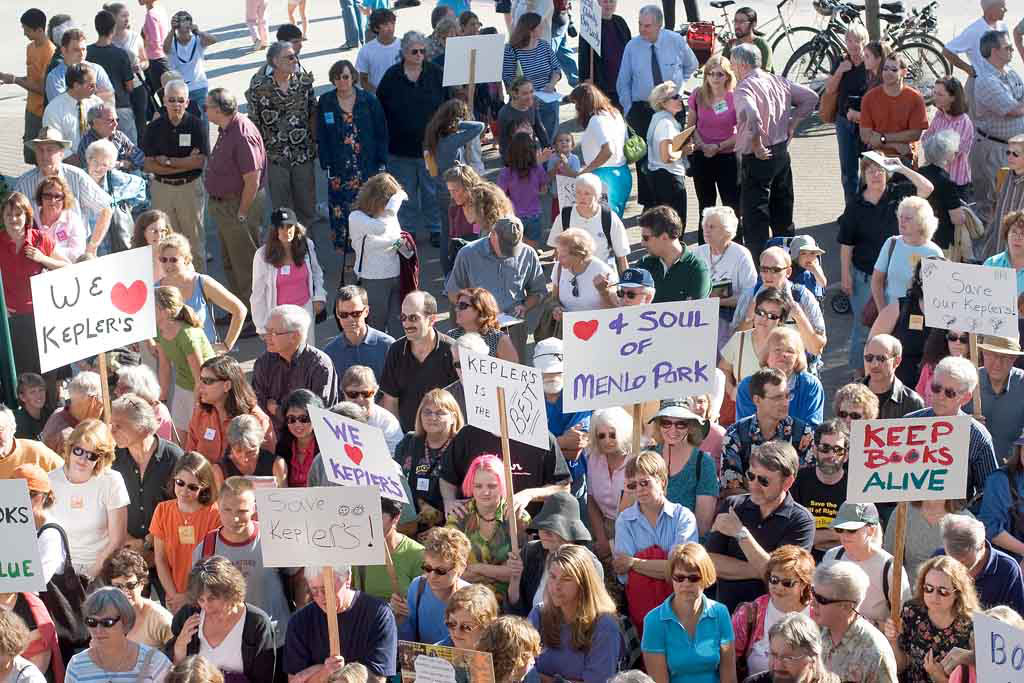