The incinerators in question included the Wheelabrator BRESCO plant located in downtown Baltimore which burns 2,250 tons of garbage daily.

The court upheld half of the city’s legal arguments, and dismissed the incinerator companies’ claims that they were unfairly targeted. However, the court struck down the Baltimore Clean Air Act on the basis that the stricter requirements conflict with state law because they “prohibit” and “criminalize” activity that the state allows under state-issued air pollution permits.

One of the reasons given by the court is that the Baltimore Clean Air Act undermines the state’s authority to decide the best way to achieve compliance with ambient air quality standards.

Mike Ewall of Energy Justice Network, who wrote the law, responded, “Maryland law clearly authorizes local governments to ‘set emission standards or ambient air quality standards’ so long as the local standards are no less stringent than the state. The court got it wrong. They’re essentially gutting state law by interpreting anything stricter as being illegal.”

Councilman Reisinger, who represents the Southern Baltimore district where both incinerators sit, sponsored the Baltimore Clean Air Act. She stated, “This is a slap in the face to the city residents suffering from asthma and other health problems.”

The ruling allows the garbage incinerator to release 150 parts per million (ppm) of nitrogen oxides, air pollutants known to trigger asthma attacks, down from a limit of 205 ppm in effect until last year. The Baltimore Clean Air Act would have set a new limit of 45 ppm, which is the same limit that new incinerators have to meet, such as the controversial Energy Answers incinerator that was permitted to be built in Baltimore. That incinerator was abandoned in 2016 after five years of public opposition. Wheelabrator stated that it would be too costly to implement necessary pollution controls, estimated at $60 million.

A similar local clean air law, also developed by Energy Justice Network, was upheld in federal court in Pennsylvania in 2008, when a local government passed a law regulating medical waste incinerators and crematoria, dissuading a company from building a crematory. A fact sheet developed by Energy Justice Network, which includes all filings in the suit, emissions data, and federal laws granting authority for clean air laws, is available here.

Councilwoman Clarke spoke on this historic step and quoted from a song written by Curtis Bay residents Audrey and Shelia Rozier on standing up for our right to drive development:

It’s time to stand up, let our voices be heard
Incinerator move cause you’re not preferred
It’s about that time, to make the choice
Imma stand up and free my voice

Photo of Baltimore via Pixabay. 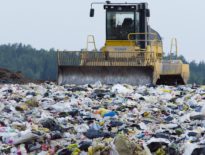 waste - zero waste Neil Seldman Reviews “The Waste Between Our … 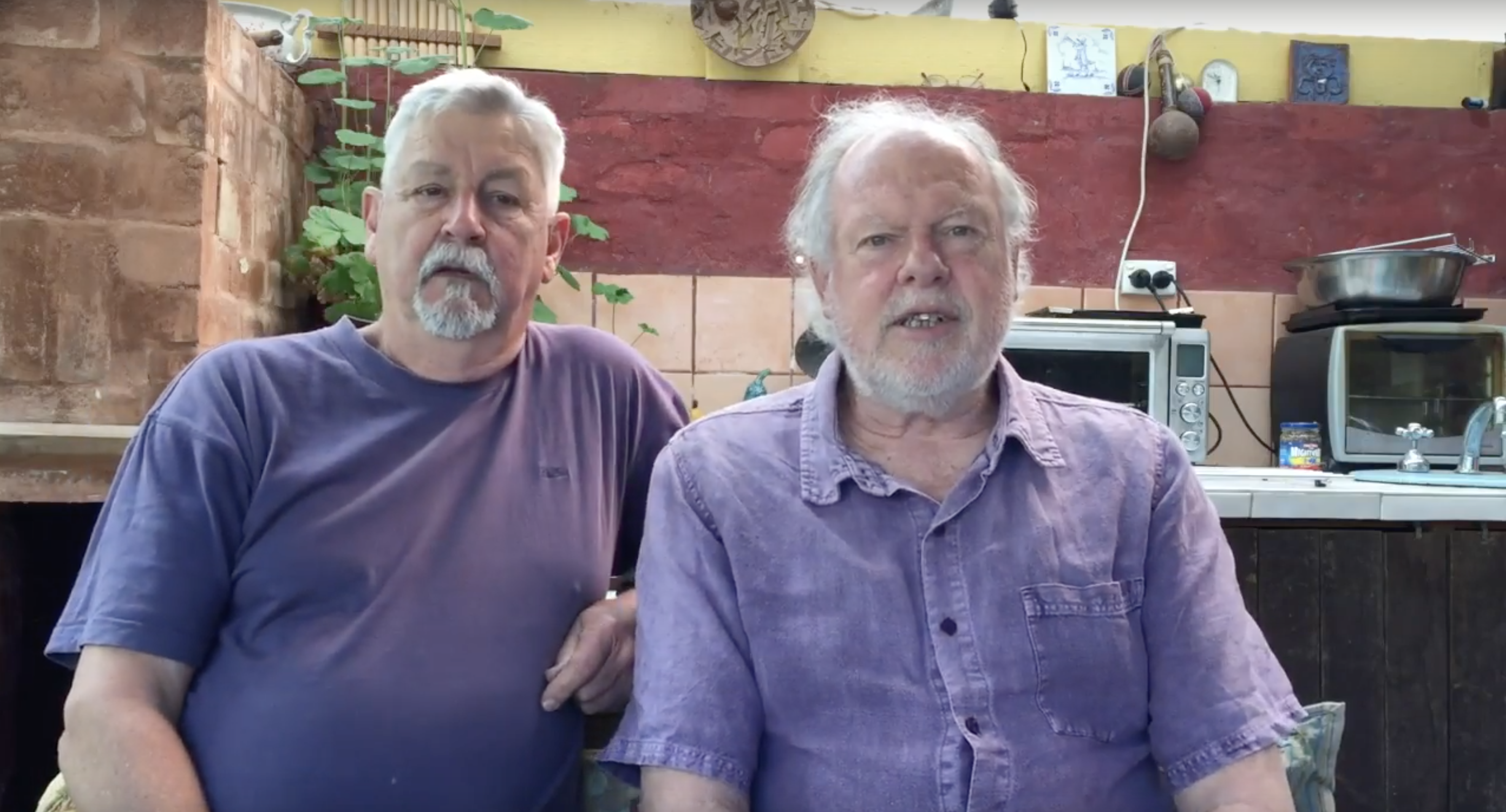