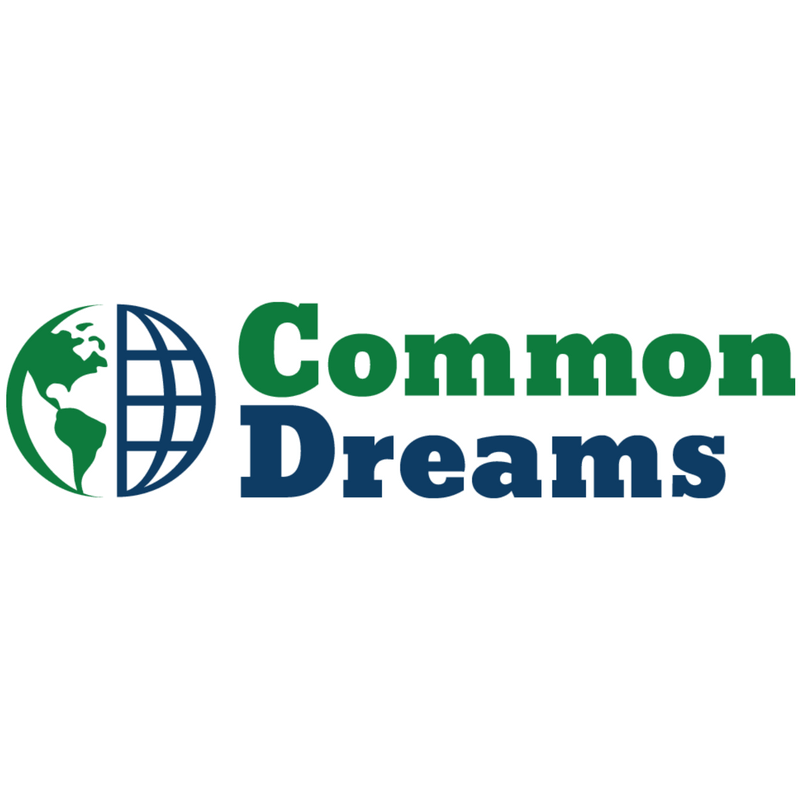 All great empires eventually fall. This is as true in retail as it is in geopolitics. Often the descent into oblivion takes decades. A&P, which was once such a formidable market power that it was the subject of antitrust hearings in Congress, began to falter in the 1950s, some 80 years after cloning its first store. At the time, it was by far the largest grocer in the country. It would remain the industry leader for another quarter of a century, even as its stores seemed increasingly outdated and its corporate practices inexplicably unable to keep up. After several rounds of store closures in the 1970s and 1980s, and a bankruptcy filing in 2010, A&P finally threw in the towel for good just last year. By then, it was a two-bit player in the grocery business, its once continent-spanning empire now confined to the Northeast.

The fall of Montgomery Ward was also a long time coming. The company altered the course of 20th century retailing by pioneering the general merchandise store, and then it tripped and stumbled for nearly 50 years before its final Chapter 11 bankruptcy filing in 2000. Those decades saw the company undergo various retrenchments, corporate takeovers, and attempted reinventions. “A very difficult retail environment simply did not permit us to complete the turnaround that might have been possible,” Montgomery Ward’s last CEO still maintained on the day the lights finally went out, 84 years after the retailer opened its first store.

And so when Walmart, which turns 54 years old this year, announced that it would close 269 stores, including 154 in the U.S., one had to wonder if this might be the beginning of the chain’s inevitable end. We’ll only know for sure in hindsight, perhaps decades from now.

But at the moment, it would be a mistake to leap to any conclusions. Walmart is a global powerhouse. It has half a trillion dollars in annual revenue and a track record that warns against underestimating it. Walmart is so vast that these newly shuttered stores account for less than 1 percent of its total real estate footprint. And when it announced the closures, the company clarified that it’s still planning to open over 140 new stores in the U.S. this year, and more than 200 internationally.

Walmart’s store closures may be less an initial stumble along a path toward demise than a move to abandon communities that Walmart has decided simply aren’t worth the trouble. The company’s U.S. pullback really consists of two distinct events. One is the closure of 52 stores, across 20 states, that Walmart claims are underperforming. The other is Walmart’s across-the-board abandonment of its Express format, a group of 102 small stores, each about the size of a Walgreen’s and stocked with groceries and pharmacy goods.

Read the rest of the coverage on Common Dreams…

With 269 Stores Closing, Is this the Beginning of the End for Walmart? 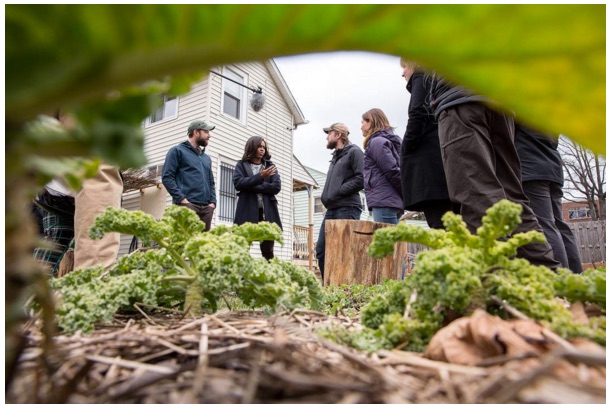 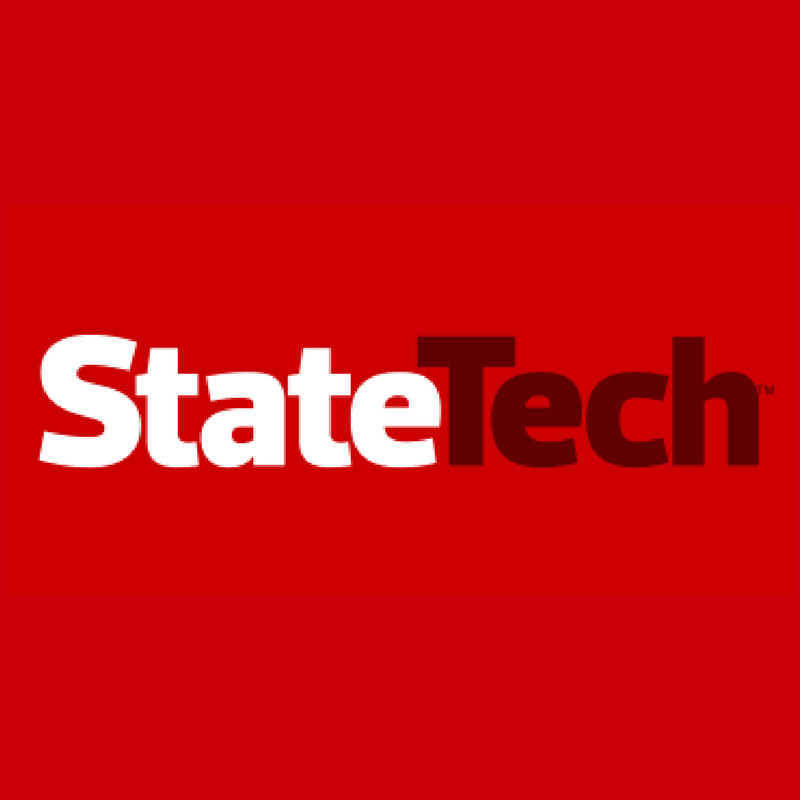