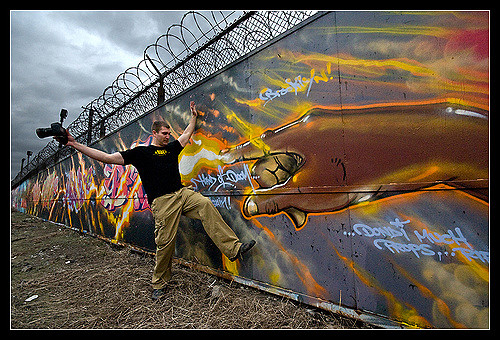 Like mine, your eyes probably glaze when you see items like “fuel cost adjustment clause,” but tucked in your monthly electric bill are two big components that matter. One is a fixed amount you pay to be connected to the grid every month. The second is a variable portion is based on what you use.

Your utility—like those in Reading, CA; Lincoln, NE; or Indianapolis—may already be planning to shift more of your bill to the fixed portion, undercutting your power to reduce your energy costs.

There are five reasons this shift isn’t fair or reasonable.

It also changes the utility’s incentive. With more fixed charges,

utilities can make costly investments in un-needed new power plants, because customers can’t avoid those costs by reducing their energy use. It discourages more efficient deployment of infrastructure. Evidence from regional grid operators shows this is already happening, with the ratio between peak energy demand and the average energy demand growing, meaning many power plants are lying idle much of the year, waiting for the few periods of very high energy use.

2. Economics 101: The Myth of Cost-Price Symmetry

Utilities have suggested that because they have high fixed costs, they should have high fixed fees. But few other industries work this way, because of the wrong incentives it creates (see #1). The post office encourages efficient use of the mail system by charging per letter based on weight, not per customer, a policy that would make little distinction between Grandma Josie sending a birthday card to her grandson or Netflix mailing 100,000 DVDs. Starbucks charges more based on the complexity of the beverage, not $5 to enter the store. Both of these businesses have high fixed costs for employees, premises, and equipment. High fixed charges would create an unfair shift in costs to occasional users, who incur minimal costs.

This slideshow illustrates the absurdity of fixed cost = fixed price.

Zapped by the Utility: What if other industries could shock consumers like electric utilities? from John Farrell

One major distinction between Netflix or Starbucks and your electric utility is that the latter is likely a monopoly. This government-sanctioned market power means that, unlike competitive business, its customers can’t switch to a different electric company when they’re treated unfairly. As a monopoly, the electric company has a responsibility to the public interest, and that does not include a pricing structure that is unfair, and that reduces incentives for wise behavior.

An increasing number of electric customers are producing their own energy, usually from solar. These customers sharply reduce their electricity consumption, reducing payments to the utility. In response, utilities seek higher fixed fees to guarantee higher payments from these customers. But utilities are ignoring the value of this energy. Numerous “value of solar” studies have shown that the total benefits from solar-producing customers outweighs the cost to the utility, and often that the value of solar energy—produced at time of costly peak energy use and close to where energy is consumed—is more than the producer is receiving.

Using higher fixed fees is unfair to solar producers and non-solar customers who receive the economic benefits of having more distributed solar on the electric grid.

Despite clear financial and economic reasons to avoid fixed fees, utilities that increase them are also undermining their long-term interest. When customers have reduced flexibility and choice to reduce their energy costs, they will necessarily seek alternatives. And if higher fixed fees reduce the incentive to conserve or install grid-connected solar, lower battery costs in the next few years may encourage customers to disconnect entirely, exacerbating the utility’s revenue problem.

There are a number of options for utility regulators to align pricing and incentives in a way that covers system costs and makes the grid more efficient.

Want to learn more? See this article on the future of utility rate design and a report from the Regulatory Assistance Project suggesting the optimum design for residential electricity pricing includes a low fixed charge, time-of-use pricing, and inclining block rates. Finally, this report from Synapse Energy contains great charts near the end on the impact of fixed charges.

Zapped by the Utility: 5 Reasons Raising Fixed Fees is Unfair 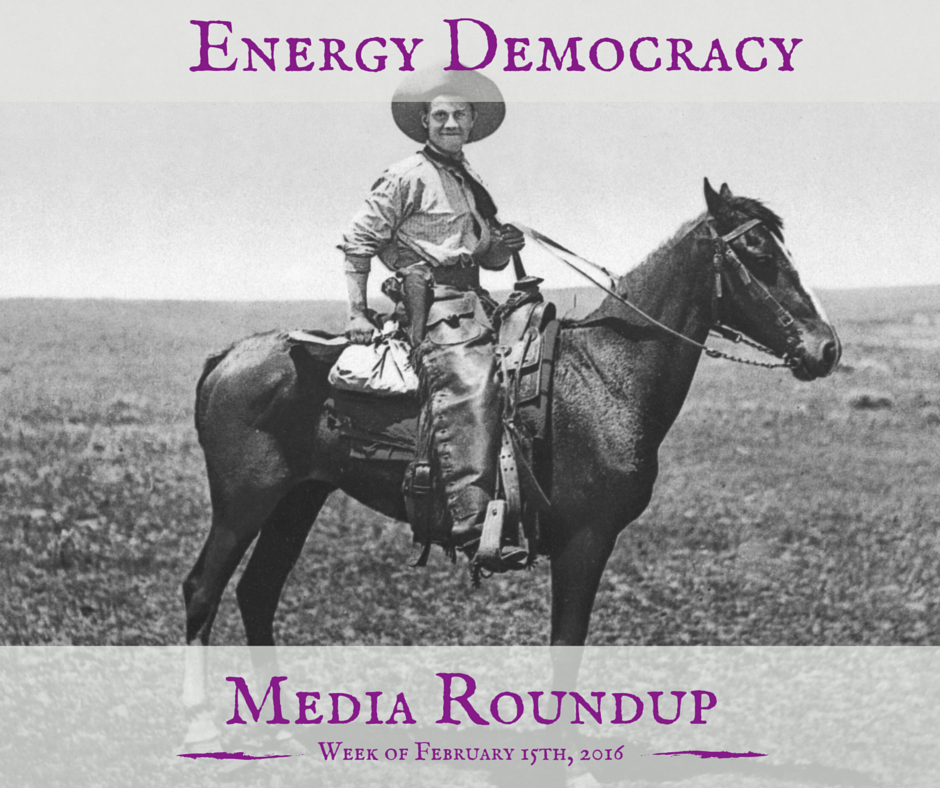 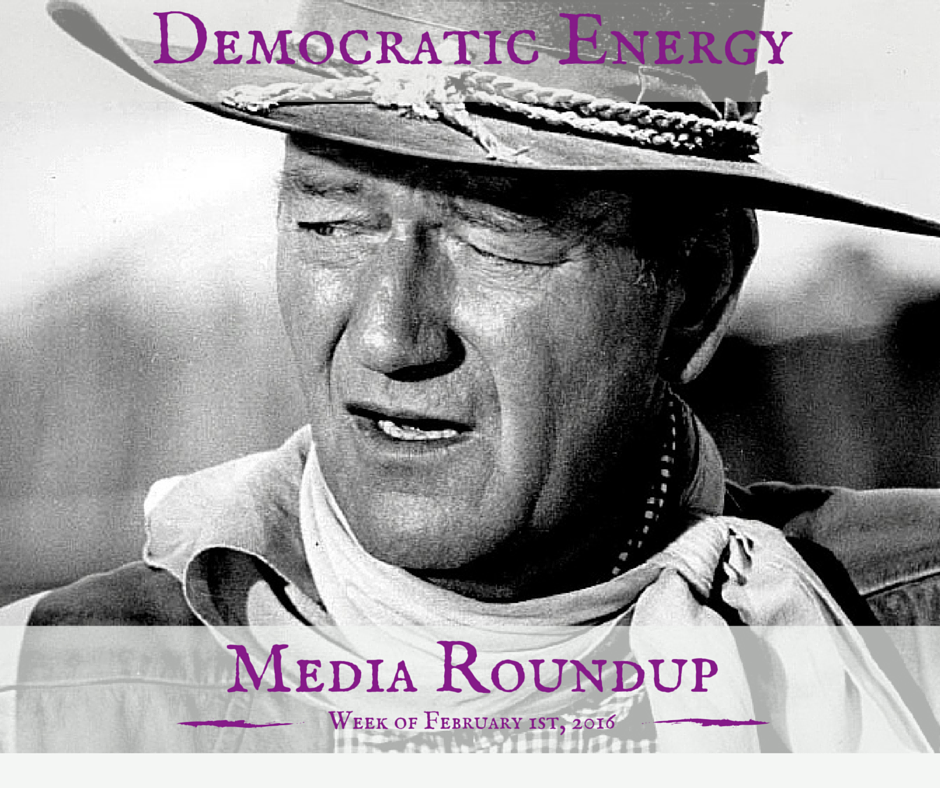