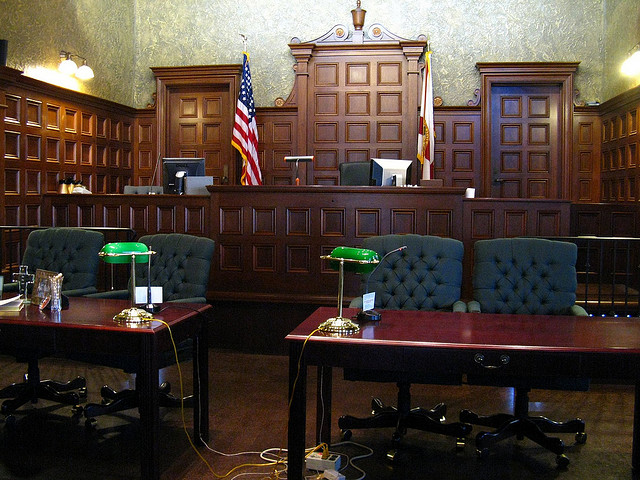 If you’re like most renewable energy advocates that have interacted with a Public Utilities Commission, you probably don’t think they’re a repository of progressive policy toward distributed renewable energy.  In general, you’re right.

But it’s worth sharing a few, promising examples of Public Utilities Commissions around the U.S. that are actually making things better for distributed solar and other means of customer control over their energy future.

A good summary is, “your mileage may vary,” depending on your state and the changing composition of your commission. But it’s worth noting that most commissions are given pretty broad authority to initiate activity on behalf of energy consumers, and maybe all yours needs is a little proof of concept.

The Arizona Corporation Commission had a few very busy years encouraging distributed renewable energy without legislative direction. Beginning in 2006, the elected Commission established the state’s renewable energy standard, with 30% of the program’s capacity reserved for distributed generation. In cooperation with the state’s regulated utilities, it also established the Arizona Goes Solar program to simplify the process of installing solar electric and hot water systems. Finally, in 2008, the Commission adopted very robust net metering rules that allow installation of customer-sited power generation of any size, as long as it does not exceed 125% of annual energy use, with compensation at the retail energy rate.

The Commission was recently in the news for slapping a monthly fee on solar net metering customers, but its track record is impressive.

A state known for its leadership on clean energy, it may be no surprise that the California Public Utilities Commission has helped moved distributed renewable energy ahead. Despite failures to initiate a major solar program at the legislature, the Commission moved ahead with the $3 billion California Solar Initiative program in 2006, that’s helped develop over 2 gigawatts of distributed solar energy in the state.

The Commission also moved ahead with the Renewable Auction Mechanism (building off of a legislative direction for a feed-in tariff). While the focus on an auction may not be as cost-effective as a pure-play feed-in tariff, the program has moved forward with procuring 1300 megawatts of distributed renewable energy projects sized from 3 to 20 megawatts.

The Commission has also adopted the first energy storage mandate in the U.S. While the legislature asked the Commission to consider it, the Commission moved ahead with it based on the accelerating deployment of distributed renewable energy.

Though more in response to utility proposals than of its own volition, the Georgia Public Service Commission has nonetheless stood up for distributed solar in several ways recently. They tripled the Georgia Power proposal for purchasing distributed solar from its customers (and centralized solar) and recently rejected a proposed fee on solar customers.

With major solar legislation passed in 2013, the Public Utilities Commission in Minnesota was faced with an interesting quandary.  Utilities argued that the renewable energy credits produced from customer-owned solar arrays (connected to the grid via a net metering policy) ought to belong to the utility. The state’s net metering law, one of the first in the country when it was adopted in 1983, was silent on credit ownership, since the credits didn’t exist until created by much later legislation.

The Commission could have accepted utility arguments that the net metering compensation rate, because it is higher than a utility’s avoided cost, included a payment for the credits.  It did not.

Rather, in its order the Commission emphasized the original statute’s purpose: “to give the maximum possible
encouragement to cogeneration and small power production consistent with protection of the ratepayers and the public.” Further, it noted that “rates paid for net-metered energy do not include a premium that constitutes a payment for a renewable attribute. Net-metered rates are the same regardless of fuel type, and statutory provisions for net-metered rates were not created in contemplation of the independent, severable value of RECs.”

In other words, the rates paid to net metered customers (which include renewable and fossil fuel generators paid at the same rates) do not include separate, environmental attributes. Thus, customers with their own power generation retain ownership of the renewable energy credits, to be disposed of as the customer desires (via contract to the utility, retired, etc).

The Empire State’s Public Service Commission has taken leadership on energy policy in several ways. In the 1990s, they implemented a systems benefits charge, whose funds have supported distributed generation and energy efficiency for many years, including customer-owned solar and energy storage. The Commission was also responsible for the adoption of the state’s renewable energy standard in 2004. More recently, the Commission has entered the Utility 2.0 debate, with a discussion of fundamental reform of the state’s energy system. 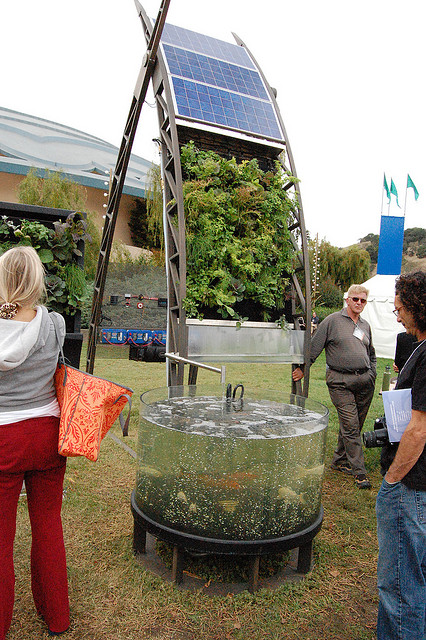