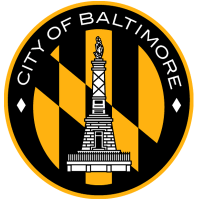 The Institute for Local Self-Reliance is assisting its working partners in an important campaign to stop Baltimore from sending its garbage to a privately-owned garbage incinerator, Wheelabrator Baltimore. ILSR joins United Workers, Energy Justice Network, and the Baltimore City Council in a strategy that includes passing more stringent air pollution regulations needed on the aging incinerator – more stringent than what is allowed by the state. Maryland is one of the few states in the US that allows local jurisdictions this right.

In response to the widespread mobilization against garbage incineration in the city, coordinated by United Workers, the Northeast Maryland Waste Disposal Authority has issued an RFP that essentially projects the incinerator as part of Baltimore City’s waste management plan through 2040. The incinerator is the leading source of  air pollution from city industry. The RFP calls for a 30-year plan, whereas anti-incineration campaigners see a three- to four-year horizon for the city to plan and implement programs that will help the city reach 60 to 70 percent diversion, eliminate the source of pollution, and create good jobs.

Oakland, Calif., a city similar in size and make up as Baltimore, has created 1,000 jobs through recycling, reuse, and composting.

The city spends $73 million on solid waste and recycling, and has hundreds of workers and equipment. The campaign against incineration wants the city to use these ample resources to manage materials in ways that help the city’s environment and economy. Campaigners point to successful models of reuse and composting enterprises and programs already operating in the city as the basis for more investment in this sector. Energy Justice Network just completed a pilot recycling project in a low-income neighborhood adjacent to the downtown incinerator that demonstrated to the Department of Public Works how access, education, and incentives increased recycling rates.

Below is a recent press release from Energy Justice Network describing the current solid waste and recycling landscape.

Yesterday afternoon Councilmember Mary Pat Clarke introduced a resolution titled “Improving Development of a Baltimore City Recycling and Solid Waste Management Master Plan” designed to highlight the RFP and call for the necessary changes to be made for it to confirm with the previous zero waste trend set by the city. The resolution passed unanimously by the Baltimore City Council.

Thursday May 10 was the deadline for a closed set of consultants to bid on a $450,000 contract to explore future directions for Baltimore City’s waste and recycling systems.  The Request for Proposals (RFP) is titled “‘Less Waste, Better Lives’ Developing Baltimore City’s Recycling and Solid Waste Management Master Plan for 2040 (Master Plan) and beyond.” Only a small list of consultants, pre-screened by the Northeast Maryland Waste Disposal Authority were allowed to respond to this RFP which would have remained entirely hidden if not for a brave unnamed informant.

Just over a year ago, the city seemingly agreed to move in the direction of Zero Waste. The Zero Waste resolution, Paris Climate Accord resolution and a resolution to reduce the Wheelabrator Baltimore trash incinerator’s Nitrogen Oxide pollution limit all passed unanimously with the support of city agencies including the Department of Public Works. Despite this, the 11 page consulting scope of work document included directives for the unknown consultants to study the continued use of the 33 year old incinerator until 2040 and beyond, among many other disturbing requests. Some of the directives included:

Studying the use of new incineration technologies including gasification, and turning trash into pellets to be burned. (Similar to the Energy Answers proposal).

Privatizing the city’s landfill and intentionally filling it up as soon as possible.

Local environmental advocates, Energy Justice Network, Institute for Local Self Reliance and United Workers met with the Director of DPW, Rudolph A Chow, and his staff along with Councilmember Mary Pat Clarke to discuss this RFP and making amendments to it before the deadline had closed. “I will say the meeting got off to a rocky start.” said Councilmember Clarke. Those in attendance reported that Mr. Chow was “belligerent” and “aggressive”

Disappointingly the end result was that the RFP was issued without any changes and has accepted proposals from a pre-selected list of consultants with little experience in Zero Waste planning.

“It was shocking after all the buy-in on zero waste,” said Greg Sawtell, an organizer for United Workers, “and after fighting against Energy Answers for years to see it brought back again is aggravating.”

This RFP, authored by Chris Skaggs the Executive Director of the Northeast Maryland Waste Disposal Authority, is nearly identical with the RFP released by the NMWDA earlier this year in Montgomery County. Baltimore City DPW Director, Rudy Chow, has openly claimed that he and his team wrote the RFP, but the similarities and the document authorship call into question whether DPW is even being honest about who wrote this proposal, which is admittedly being advanced with an urgent timeline.

In the last few years Baltimore City has paid over $400,000 annually to the NMWDA in dues for their activities which range from assisting in maintaining and repairing existing public waste facilities, Quarantine Road Landfill, issuing waste related RFPs, and operating the Wheelabrator incinerator from which they also collect dues. This RFP will likely cost upwards of $450,000 of funds paid by Baltimore City to the NMWDA, funds which could have been used to study and implement zero waste measures as the city, and DPW, planned over a year ago. 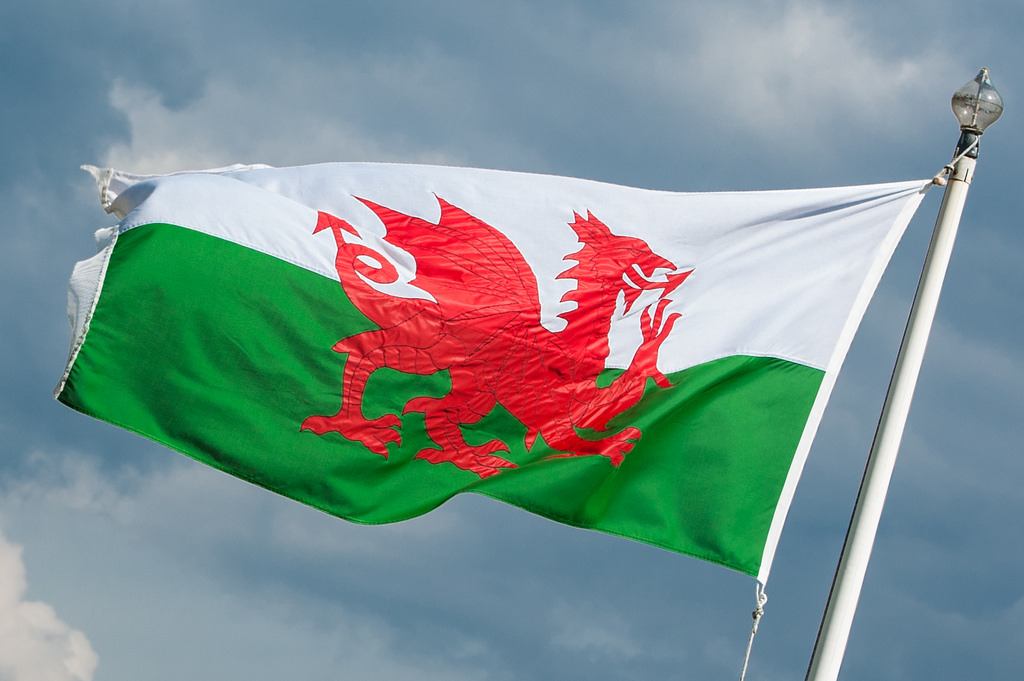 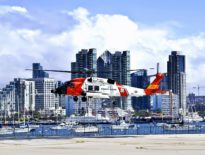