TechSoup is a nonprofit organization that has been operating since 1987 to provide donated and discounted mainstream software, IT equipment and technical assistance to 501c3 organizations, foundations, public libraries and churches in the US and overseas. Over one million organizations benefit from participating in TechSoup’s network, 250,000 of which operate in the US.

An interview with Jim Lynch provides a short review of both the history of the personal computer and a look at new trends. TechSoup started life as CompuMentor.org. It was founded in 1987 by Daniel Ben-Horin who is still with the organization. The organization’s early work centered on matching technology professionals with charities to develop their IT capacity. Projects included assistance getting organizations online as well as providing software development and networking help. Volunteers provided from 10-20 hours of service at no cost to the organizations. Lynch explains the viability for this program receded when volunteers from the IT world changed from a ‘hobbyist’ mode to being overworked professionals. “Our volunteer base gradually went away, even though the need for IT help among charities remains to this day,” he explains. The organization became TechSoup in 2000 and focused more on product donations. It now has a staff of 200 with offices in San Francisco, London and Warsaw overseen by CEO Rebecca Masisak. The organization is headquartered in San Francisco.

Since 1995, the organization has been a product philanthropy partner for Microsoft Inc. plus many other software giants like Symantec, Intuit, and Adobe. TechSoup now has over 100 product philanthropy partners and over 450 products for charities. Part of TechSoup’s work is to validate nonprofits for product donations. Lynch explains: “TechSoup’s product donation work began when a computer magazine in our neighborhood left a box of software they were done reviewing on our doorstep. The company left a note saying they hoped we could give it to charities that might want it. We loved the idea and asked all the computer magazines in San Francisco to donate their review software.” Since then we have placed a bit over 18 million software and hardware donations. The value of these donations is estimated at $7.6 billion.

In 2005 TechSoup launched their Refurbished Computer Initiative to supply affordable, dependable refurbished computers to charities in the U.S. They also worked on a number of additional projects to grow the PC refurbishment industry like partnering with Microsoft to supply refurbishing enterprises with very-cost Windows licensing, and co-founding a conference for this field. There are now an estimated 1,500-2,000 electronics refurbishment companies in the US. Lynch predicts there will be further growth. Commodity prices for metals recovered from shredding electronic scrap have slowly been recovering since 2008. Refurbished machines, however, sell for higher prices than scrap metal and other resources recovered from electronic equipment. Thus Sims, Inc., one of the largest e-scrap companies in the world, now also focuses its resources on refurbishing machines it controls.

These laws channel e scrap to the larger OEM companies and their subsidiaries or contractors for shredding. This in effect cuts off access to repairable machines for the refurbishing industry even as refurbishing adds greatly the value of the machines at the local level. A shredded I Phone is worth perhaps $1-$1.50 when shredded. It is worth over $100 when refurbished.

Refurbishing adds value to the products and skills to new workers with a training period of less than one month. Distribution of refurbished machines that cost pennies on the dollar compared to new purchases also is critical for bridging the digital divide extant in US cities, suburbs and rural areas. States that have passed EPR regulations for e scrap have actually driven up the costs for local and state governments. EPR advocates are hustling to make changes to their programs, which were supposed to reduce government costs for e scrap management and transfer costs to industry. In Washington DC, the e scrap industry says it cannot make money or break even if it does not get additional fees to process e scrap. Refurbishers are ready to compete if given the opportunity by adjustments to the existing EPR e-scrap laws.

Illinois is the only state e-scrap EPR program that rewards companies if they refurbish computers versus shredding them. Unfortunately the state does not collect data on reuse so the impact of their regulations is unknown.

Since 2005 TechSoup’s online store for refurbished machines has sold 76,000 computers and related equipment. Lynch explains the success of their sales program. “We undertake a high degree of quality control. Our repaired computers have a better fail rate than that of new machines from OEM’s, which is from 8%-15%,” states Lynch. 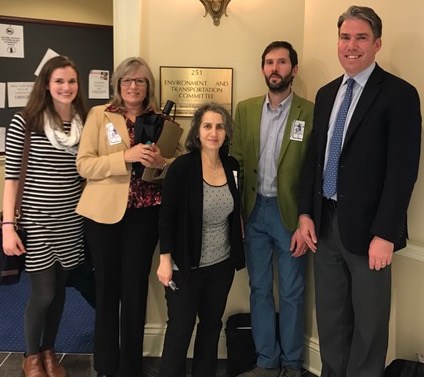 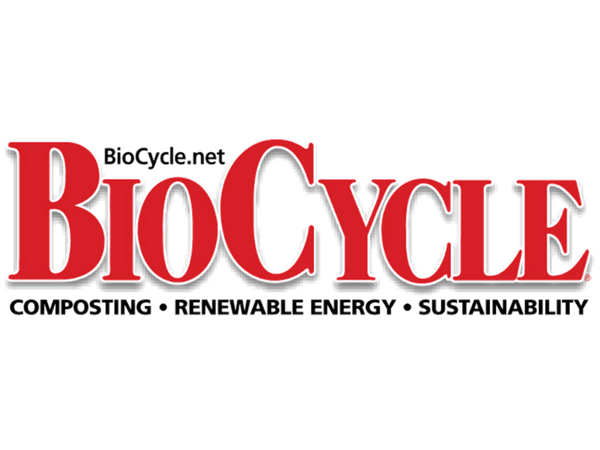