Public Knowledge recently released a video on changes in the new administration’s FCC policies. One by one, progress made during the last eight years is being sliced up and doled out to the detriment of ISP subscribers.

This video draws attention to the growing list of giveaways by Congress and Federal Communications Commission Chairman Pai to large cable and telecommunications companies that act as local broadband monopolies.

The video, which functions as a broad statement of themes, uses a series of pie slices to detail what consumers fear about the new administration’s telecommunications policy positions, in general language. The pieces of pie reflect multiple potential giveaways being heaped onto big cable and phone companies’ plates.

From selling private data without consent and eliminating some companies’ ability to offer affordable broadband, to forcing consumers to rent set-top boxes and embarking upon efforts to kill net neutrality, FCC Chairman Pai and many in Congress are promoting policies that give consumers the short end of the stick. 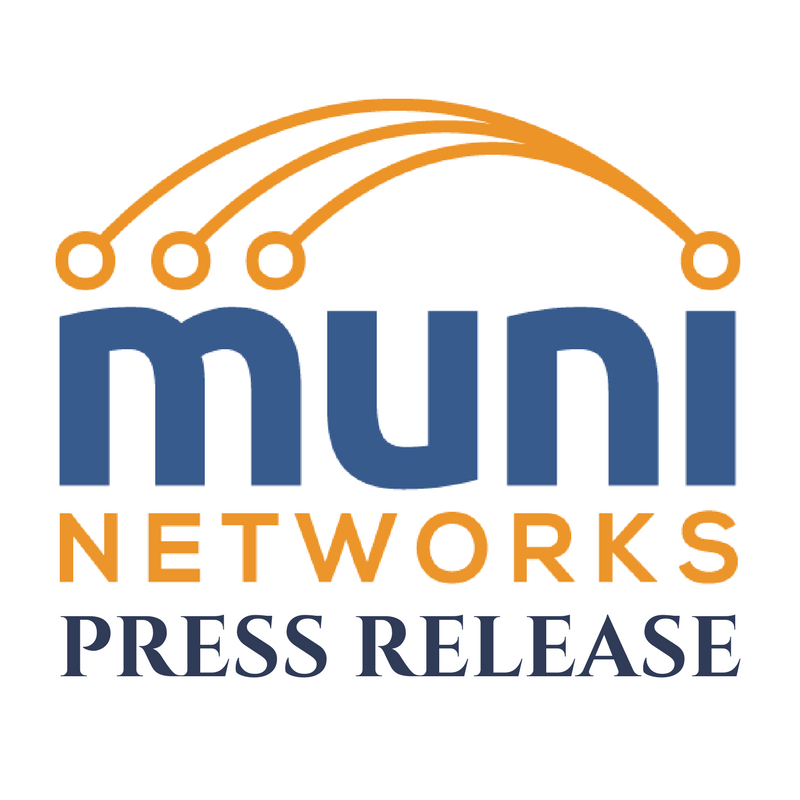 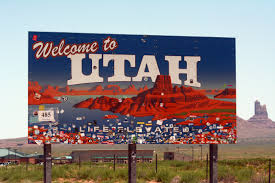