In October and November of 2016, ILSR’s Composting for Community Initiative replicated its Neighborhood Soil Rebuilders (NSR) Master Composter course in Baltimore at Civic Works’ Real Food Farm. Real Food Farm grows fresh produce on 8 acres in and around the Clifton Park neighborhood in northeast Baltimore, serving 2 nearby food deserts. Before the course, ILSR built Real Food Farm a 5-bin rat-resistant composting system, which was central to the hands-on instruction during the six-week NSR course. After the course, ILSR helped the farm’s compost project managers design a new food scrap drop-off program, which provides the backbone for the cooperative management structure they have successfully implemented. As a result, Real Food Farm is poised to serve as a model for other urban farms in Baltimore and beyond, as well as a training site to spawn additional local community composting projects. As a train-the-trainer course, the NSR builds leadership capacity and increases the pool of local compost advocates and experts — In Baltimore, that is already leading to more community-based composting sites being planned and implemented.

Partners for the course included Civic Works’ Real Food Farm (where we conducted the training and have established a composting system), ECO City Farms (a training partner), and Urban Farm Plans (the builder of the new composting system at Real Food Farm). There were 14 participants in the course that represented a diverse segment of the urban farming movement of Baltimore: 1 zero waste consultant; 1 university professor; the Baltimore City Farms Program coordinator for the City’s Department of Recreation & Parks; 3 AmeriCorps volunteers; 3 international fellows; and 6 other individuals that either directly work at area urban farms (Real Food Farm, Strength to Love II, ECO City Farms) or work with organizations that support this work (Civic Works and the Farm Alliance of Baltimore). The course itself provided a critical opportunity for leaders in the urban farming movement to come together and collaborate, particularly to complete the “capstone” project requirement.

Well-run demonstration sites are to people’s understanding of what good compost is and how it is made. For a demonstration site, ILSR advocates, for instance, for rat-resistant systems, planning the full system (i.e., carbon storage, feedstock handling, signage, record-keeping, curing area, screener, etc.), and evaluating grade for where to place system (drain away from edible plants). Real Food Farm is on its way to being just such a site. On December 18th, 2016 Real Food Farm held its first Compost Co-op training where members of the community came to learn about the new food scrap drop-off system. The Co-op is now up to 50 members and is also composting food scraps collected by Compost Cab. Find out more about their Compost Co-op here.

Urban Farming in Baltimore: The City of Baltimore is dedicated to establishing itself as a leader in sustainable local food systems by encouraging urban farming. The City already boasts a number of farms, both for- and non-profit, and has various programs in place to support local farmers. But, as is true in most old industrial cities, soil contamination is a reality that must be managed to mitigate impacts on human health. The good news is that the City is also promoting simple soil best management practices, including amending soils with compost, that can be followed to help minimize risk factors associated with lead and other common pollutants.

Among the many benefits of composting and compost use are those involving the soil. Compost has the ability to filter out 60-95% of pollutants from stormwater and can immobilize and degrade contaminants already in the soil. ILSR is proud to help support the City’s healthy food growing goals by bring our NSR Master Composter training course to the Baltimore community. ILSR recently completed a report on recycling in Baltimore to inform city agencies, City Council and Mayor’s Office about the immediate opportunities for increased recycling and its potential economic impact on the city. We are also working with the Baltimore Office of Sustainability to draft an Organics Recycling Strategy, which should be released in the coming weeks.

NSR Course Requirements: The Neighborhood Soil Rebuilders’ Master Composter course has four main requirements: attendance of all classes; implementation of a capstone project; completion of 30 hours of supported community composting service; and tracking and sharing community service hours and work completed. Participants will have six months from the last class (ending May 18th, 2017) to complete the capstone project and community service components.

For the capstone project component, participants will support or initiate a community composting project based on their interests and the needs of the community they are serving. Participants are encouraged to collaborate on supporting an existing community composting project (such as Real Food Farms, Filbert Street Garden, and other Baltimore Farm Alliance member farms). Other potential projects might include building and managing compost bins at community gardens, schools, churches, or compost demonstration sites. In addition, participants will provide NSR staff with brief monthly progress updates throughout the six-month, post-class period.

For the community service component, participants will be expected to log 30 hours of community composting service. Half of these hours will be spent providing hands-on composting support to a community in need. Upon successful completion of the course requirements, participants will be eligible for receipt of a Neighborhood Soil Rebuilders’ Master Composter certificate and will be qualified to apply to future Neighborhood Soil Rebuilders Advanced Master Composter train-the-trainer apprenticeships. 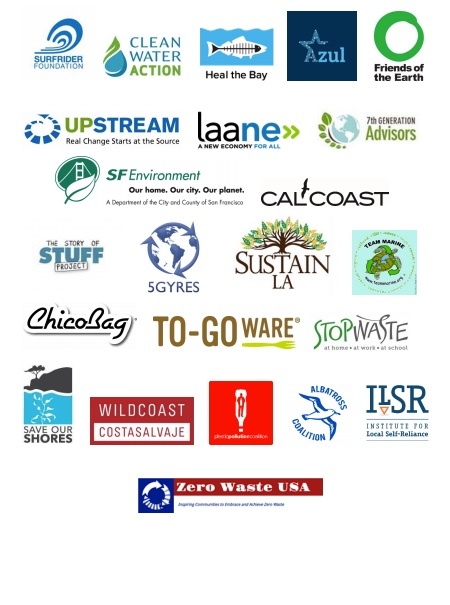