A small town nestled away in southern Minnesota doesn’t sound like the description of a high-tech battleground between local government and Internet service providers. But that’s reality in Winthrop, Minn. (pop 1,400), where the city’s fight to light up a municipally-owned broadband network is the latest skirmish in a national war for access to high-speed Internet connectivity.

For Winthrop, the idea to launch a community broadband network was hatched four years ago at a city council meeting. While the city has made progress, obstacles have cropped up, preventing the project from breaking ground. Problems range from private provider opposition to municipal partners dropping out of the project.

The snail’s pace isn’t surprising, however. To date, only 150 communities have created city-wide cable or fiber-to-the-home networks in the U.S., according to Christopher Mitchell, an expert on community broadband networks and director of the Telecommunications as Commons Initiative, a nonprofit economic and community development consulting group.

While broadband access has become an essential tool for most municipalities to attract new business and thrive, financial issues, legislative concerns and private sector competition are the kinds of hurdles local governments need to address to create a publicly-owned broadband network. To achieve success, said Mitchell, local officials need to establish a vision of what broadband can do for their community and why they need it. Simply wanting cheaper or better broadband connectivity isn’t enough motivation to rally the community support that’s vital to establish a network.

Mitchell wasn’t surprised. He said in the cases that he’s heard of, all the nationally-known carriers have said “no” to the idea of operating on a publically-owned network, preferring their own. But if a locality is going to move forward with the community broadband network anyway, Mitchell believes its imperative to identify a champion for the project that can take months or even years, studying other public broadband efforts.

“You want to look at what other communities have done,” Mitchell explained. “Those of similar size, demographics and similar state laws are helpful. But find another community or several that have done what you want to do and what they learned from doing it and try to get a sense of what they did wrong and what you can do differently.”

Local governments that need to place a referendum on a ballot for community approval on a publicly-owned broadband network could find themselves pitted in a fierce battle with private telecommunications entities. In many cases, providers will beef up their advertising campaigns and fight any sort of ballot measure that a government needs to pass in order to build the network.

Many private providers oppose local government networks chiefly because municipal networks can often provide much faster Internet connection speeds at roughly the same cost. Competition for services can often lead to reduced rates, cutting into the profit margin of a private provider.

In Longmont, Colo., the city placed a question on its Nov. 2011 ballot on ways to use its fiber optic network. While the measure passed and Longmont is considering how to offer service to residents and businesses, a group spearheaded by Comcast — the local major Internet service provider — pent approximately $400,000 campaigning against the measure, according to Mitchell. To counter the well-funded campaign, local group in Longmont raised between $3,500 and $5,000 for basic advertising and events. In October, the city released a broadband survey detailing what citizens wanted in terms of services.

“Local governments will often try and avoid a referendum in this matter if they can, because it is not a good way of gauging community support because of the imbalance of power in the advertising,” Mitchell said. “So if they can use a financing mechanism that allows them to finance the project without allowing the big cable provider to swamp the electorate … they’ll do that.”

One of those options — revenue bonding — pays for itself from the revenue generated from the project. Winthrop is pursuing a revenue bond option with RS Fiber, its project to create a fiber-to-the-home community broadband network. Erickson said he hopes to have bonding for the project completed by mid-December.

Financing a broadband project takes millions of dollars and years of research. Mitchell said that the network in Wilson, N.C. (pop. 49,000) cost roughly $28 million to build, but cost can vary depending on a variety of factors, including population density.

No matter which financing structure a local government uses, Erickson and Mitchell agree a lot of early work needs to be done educating a community about publicly-owned broadband. And much of that has to happen before a municipality even knows that it can build a network.

From word of mouth to viral videos, Mitchell said that he’s seen a lot of community broadband projects started not by local government, but by groups of businesses and citizens interested in the services. That makes things easier in the long run for a local government trying to sway public opinion when up against larger advertising budgets from competing service providers.

State legislative hurdles may also need to be addressed. The Institute for Local Self-Reliance has created a Community Broadband Map that keeps track of states where legislation has been enacted making it difficult for localities to create new community networks. Approximately 19 states currently have such restrictions. North Carolina was one of the most recent states to adopt this “barrier to entry” type of legislation. 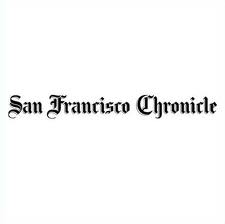 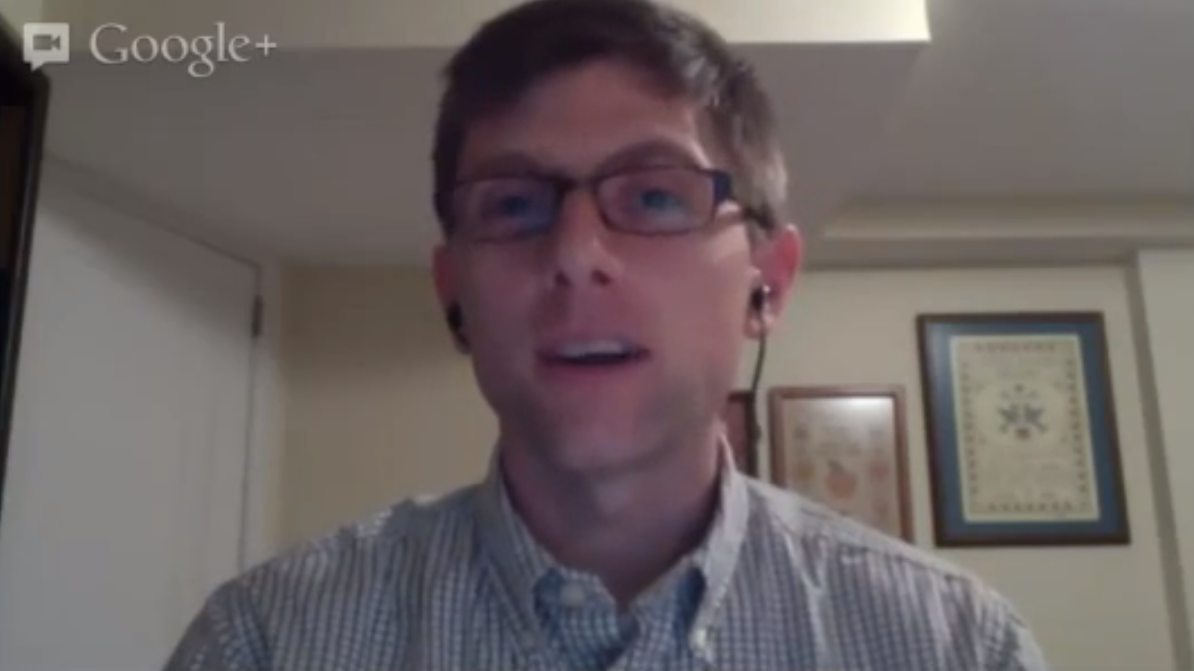 Energy Watch: The Future of Energy is Democratic