In the News: Christopher Mitchell and H. Trostle

“With network sovereignty and spectrum sovereignty, it really comes down to the ability to decide your fate and ability to make your own choices,” Trostle said.

“This is a problem that has been ignored in a lot of ways,” said Christopher Mitchell, the director of the Community Broadband Networks Initiative at the Institute for Local Self-Reliance. “It’s commonly said that the United States had a telephone system that was the envy of the world, and broadband followed that system. But even when our telephone system was at its peak, it often stopped on reservation boundaries — we still have much lower availability of telephone in tribal lands than we do for the population at large. So this is a continuation of a failure to deploy essential infrastructure.” 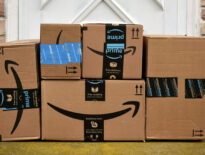 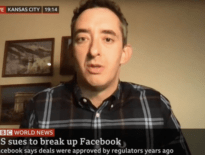