“Amazon is framing itself as a boon for entrepreneurs, but in fact the company’s increasing dominance of the consumer goods market is having a profoundly negative impact on the nation’s small and mid-sized businesses,” said Mitchell. “This impact is twofold. First, tens of thousands of small businesses have closed their doors in recent years and many cite Amazon’s growing market dominance as a primary factor in their decline.  And second, as Amazon has become a gatekeeper to online shoppers — more than half of online shopping searches start on Amazon’s platform — an increasing number of small and mid-sized businesses have been compelled to join Amazon’s Marketplace in order to reach consumers.” 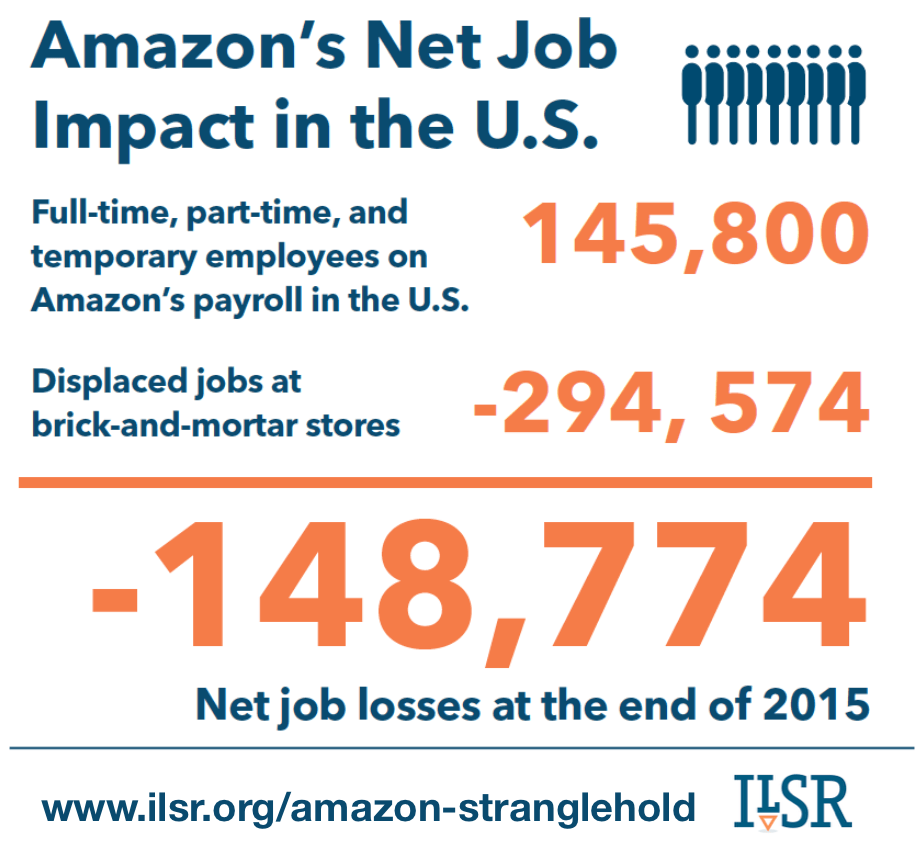 “As Amazon’s own release today makes clear, many small businesses now must depend on an aggressive competitor for the infrastructure they need to get to market,” Mitchell continued. “In the absence of meaningful competition in online retail platforms or federal regulation of Amazon’s platform as a common carrier, this dependence means that Amazon controls the fates of these small businesses. It can abruptly change the terms by which they are allowed to operate, demote them in search results, suspend their accounts, or use the knowledge it gleans from them to compete directly against them with its own offerings.”

Key facts about Amazon’s impact on small and mid-sized businesses: 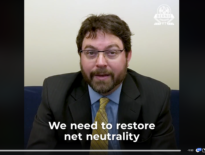 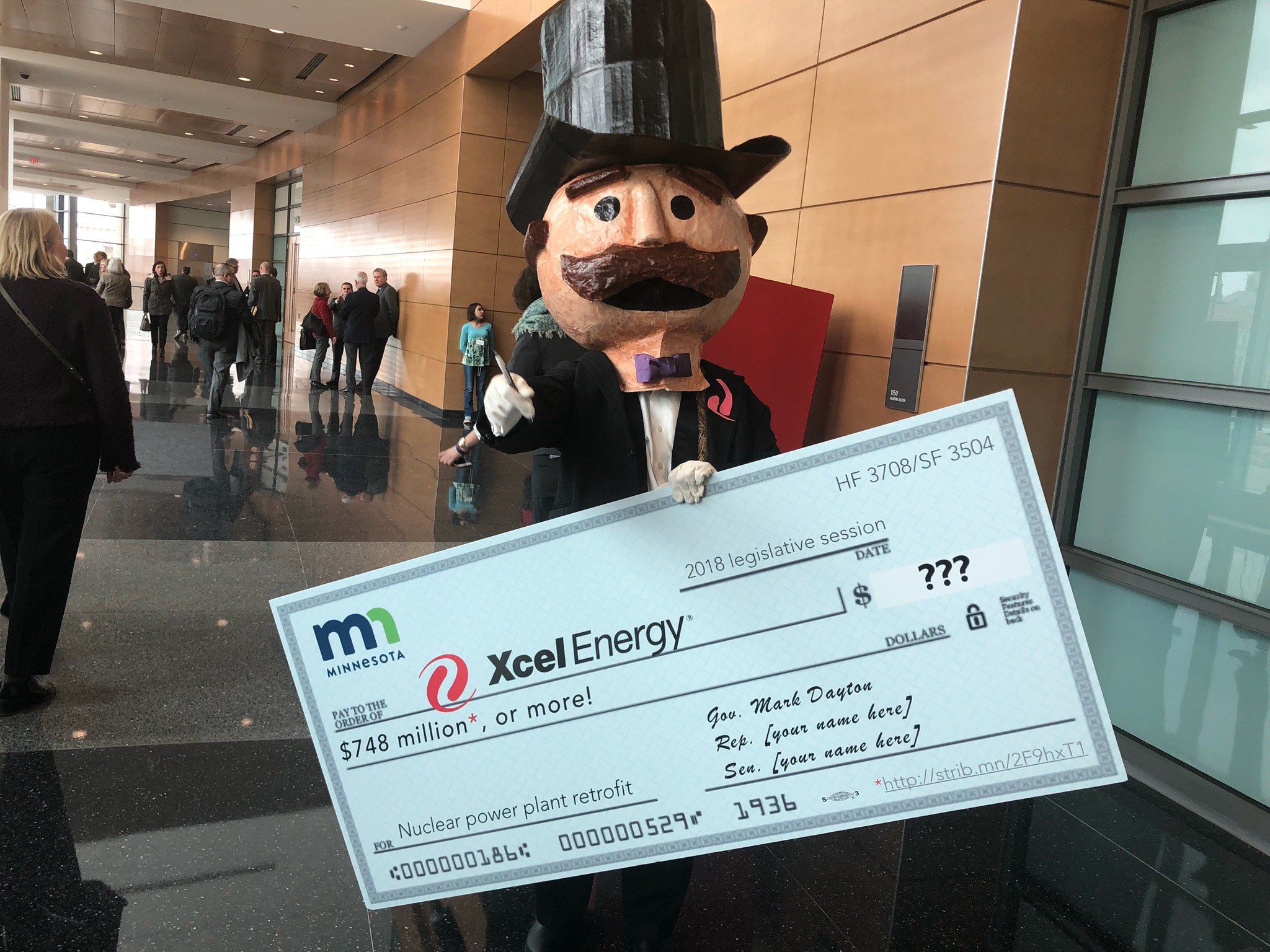