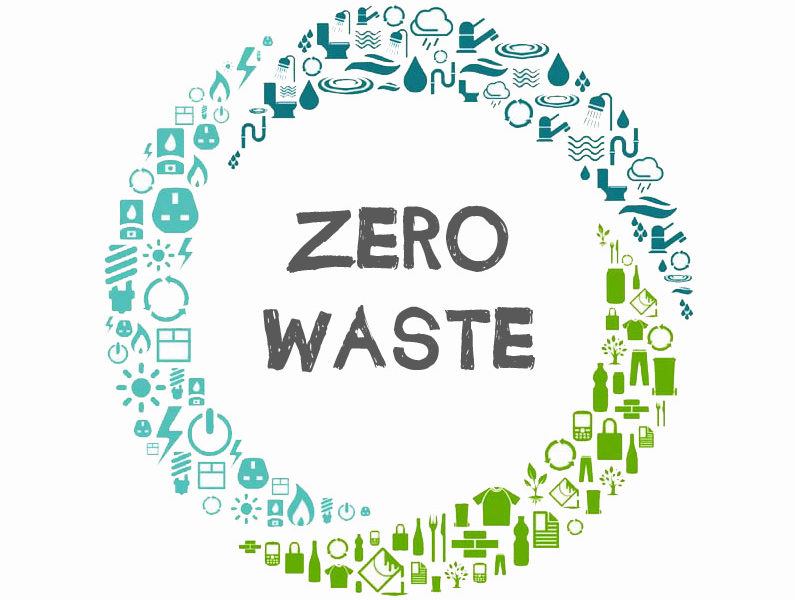 In the U.S., Dan Knapp of Urban Ore, Berkeley introduced the “Zero Waste concept and corollaries” from Australia, after one of his sojourns to that continent in the mid 1990s. The concept and notion spread rapidly through the recycling movement, emboldening campaigners to ask for ‘more’. That is, more than traditional recycling.

Single use plastics (straws, utensils, foam cups, bags), old medicine, non-tethered bottle caps, hybrid packaging, old photo voltaic cell arrays, product/package redesign, toxic reduction and ocean plastics are all within the sights of a growing and youthful number of Zero Waste activists, organizations and entrepreneurs. Repair cafes, repair shops and volunteer fix it shops are found in most cities. They call to mind the early recycling days in 1969 when participants would start a drop off recycling station at the end of each campaign as a practical and symbolic step toward re instating recycling in cities and towns. Within a few years stations grew into curbside service companies and a few years after that, by the late 1970s, the renewed municipal recycling programs that we have today.

We can expect the same progression from the Zero Waste movement in the U.S. as zero waste – even greenwashing of the concept by the incineration industry and cities that still rely on garbage incineration – has entered our vocabulary and vision of grass roots activists and the general public. Similarly, the word “recycling” entered the common parlance in the 1970s, as recycling activities were getting under way.

An excellent way to keep up with these trends is to look at Zero Waste in action at the state and local level. For a start, ILSR recommends focusing on the projects recently summarized by Zero Waste Washington — http://zerowastewashington.org. Here is a link to their 2017 Annual Report, which invites further exploration and replication of these policies and programs for state and local government. 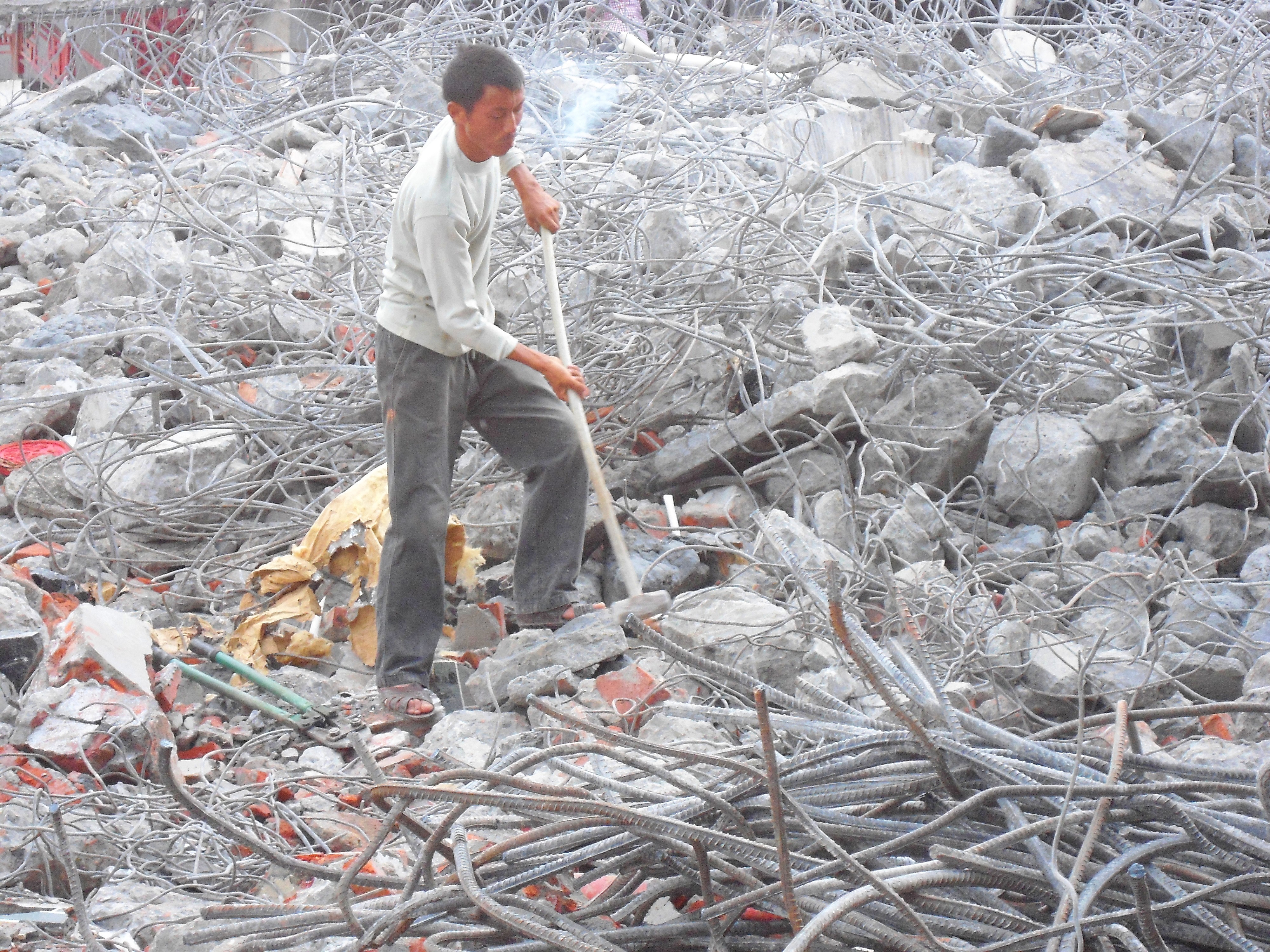