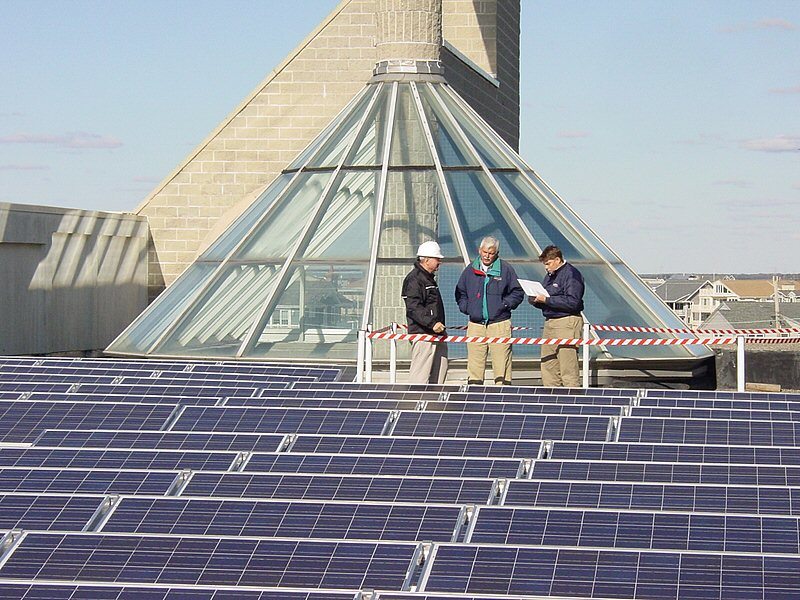 Fast-improving technology and growing consumer interest continue to put momentum behind the clean energy transition. Unlike utilities and other industry players that have largely ignored growth opportunities as market dynamics shift, a coalition of independent solar companies is harnessing its combined power to command more influence in the marketplace.

Amicus Solar Cooperative formed in Colorado in 2011, an outgrowth of increased demand for solar services in communities across the U.S. The idea was simple: crafting group purchasing agreements to allows independent solar companies to aggregate their buying power in order to purchase materials at a better rate — putting them on par with big-name rivals like SolarCity and Sunrun.

This type of cooperative model, distinguished by democratic governance and member’s shared values, is well-tested in other industries. Some communities rely on a similar model to support group purchasing of solar equipment. Ace and True Value hardware stores are some of the most recognizable examples of the strategy, with each store independently owned but part of a purchasing network. More than a half-decade into Amicus’ run, it’s delivering results in the solar industry as well.

Today, Amicus has 40 member-companies in its fold, spread across 28 states and into Puerto Rico and Canada, Stephen Irvin, its president, said in a recent conversation with John Farrell, who heads the Energy Democracy Initiative at the Institute for Local Self-Reliance. In addition, Irvin said, Amicus is branching into cooperative lending with a credit union focused on clean energy investments.

“In many cases, the origin story of a cooperative is kind of like the David-and-Goliath story, where you have the big national firm coming into a local market, and the little guy looks around and says, ‘Gosh, how am I going to compete?’” Irvin said. “Well, joining a cooperative with national reach can leverage the economies of scale that you get from a national cooperative without losing control of your own independent business.”

Aside from their purchasing power, the Amicus network enables member-companies to tap into other benefits that come with a widespread and diverse network.

The companies swap marketing strategies, trade information on sales structures, and discuss ways they can streamline operations. They also share information on finding customers, including through referral programs that keep Amicus members’ recruitment costs lower than those of SolarCity and other outsize competitors, Irvin said.

There isn’t a one-size-fits-all approach mandated by the cooperative, but this ongoing dialogue around best practices broadly lifts up its members.

As it membership grows, so too does Amicus’ influence in the wider marketplace. In building out transcontinental operations, the cooperative has caught the attention of larger-scale renewables asset owners that want consistency across their holdings — often sizable solar projects that sell power directly to utilities.

“There are a lot of companies out there that have portfolios of projects spread out across the United States, and they’re looking for one shop to go to, to be able to find the right high-quality installation partners to handle all their projects that they have — based in Texas and New Jersey and California — all at once,” Irvin said. “And Amicus can tackle that.”

On the shoulders of more than three dozen members, Amicus’ purchasing volumes have risen high enough to secure prices that match what the big-name companies pay, Irvin added. While that is a major indicator of Amicus’ ability to compete, but the cooperative’s overall success isn’t so simple.

Most importantly, Amicus’ structure means its members are its primary stakeholders — not investors, as they would be for a traditional publicly held corporation. Particularly because small independent businesses comprise its member roster, the cooperative must deliver sustainable growth and profits.

“We’ve been able to do that,” Irvin said. “We’ve lowered our cost of finding new customers and the cost of equipment so much that we’re very healthy, profitable businesses. So that’s very exciting, to see these members grow over time.”

A Lender with a Mission

Some Amicus members are behind a new venture that aims to increase homeowners’ access to financing for rooftop solar panels and other energy-oriented improvements. The Clean Energy Federal Credit Union, expected to open for business this summer, adheres to a narrowly tailored mission but features widely accessible banking options.

When it debuts, the credit union will also house savings accounts and certificates of deposit (or CDs) and will operate nationwide via an online-only platform. It will offer long-term financing for energy upgrades at low interest rates, setting up an ideal financing framework for homeowners interested in distributed energy resources like rooftop panels and energy efficiency.

“Every dollar directly supports the adoption of clean energy by helping finance a solar system being installed, an electric vehicle being purchased, or an energy efficient window installation, or better insulation in the attic,” Irvin said. “It’s directly impacting that.”

The credit union’s goal is to both lower the overall cost of financing, and to generate immediate savings through the energy improvements, Irvin said. Loan terms will be calculated to roughly match a customer’s utility bill before the upgrade, meaning their loan payments will ideally supplant the traditional bill rather than add new expenses.

The model is possible because the credit union will be built upon low-cost funds, mainly savings accounts and CDs. It answers demand in a marketplace that pushes homeowners away from actually owning their own arrays. Companies like SolarCity and Sunrun operate through a leasing model, where they pay to use sunny rooftops. Lease terms can get complicated, and often come with higher fees.

On the other hand, the credit union model helps to further decentralize ownership to the benefit of homeowners and dispersing the benefits of the clean energy transition, while keeping down the cost of buying in to rooftop solar.

“We don’t want it to be much higher than the current utility bill or the case for it isn’t as compelling and it doesn’t make it as easy for the homeowner to handle,” Irvin said. “There’s been a void of these affordable solar loans out there.”

“It comes down to really what you want your dollars supporting,” Irvin said. “Do you want them supporting shareholders of a big bank, or a democratically run and member-controlled credit union that is laser-focused on building a clean energy future?” 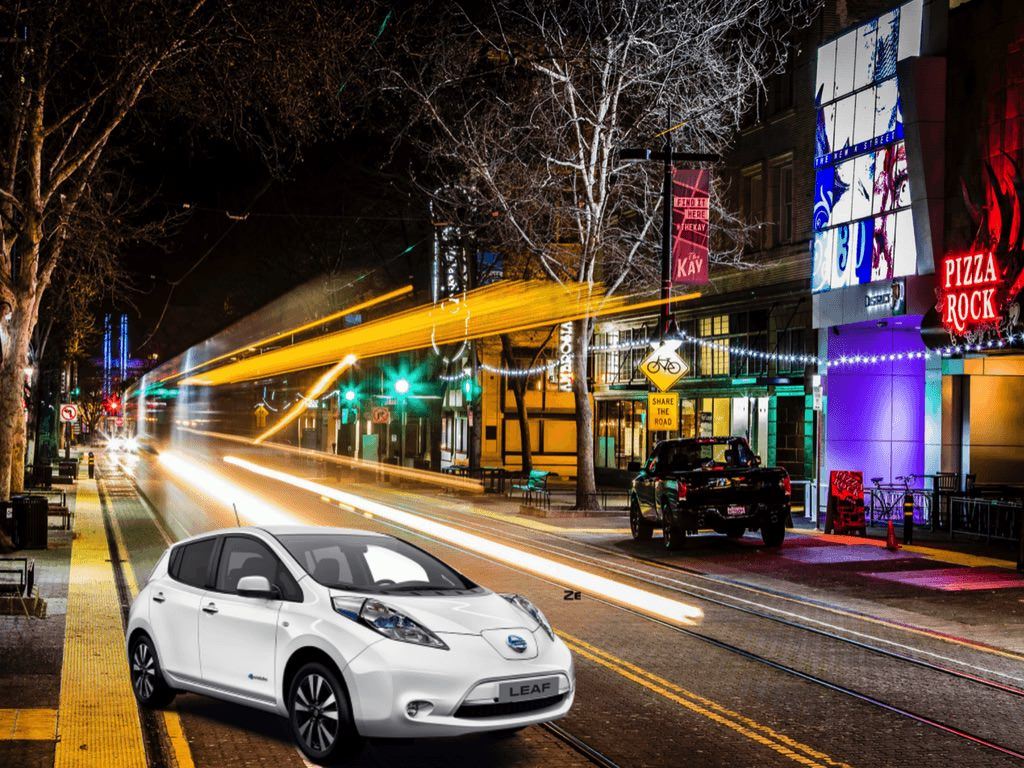