States move forward on right to repair legislation, one veteran’s view, and Right to Repair expands to eight states.

Listen to interview of Hiawatha Bray, technology writer for the Business section of The Boston Globe on the right to repair bills in Massachusetts, available here.

Anthony Walton, a disabled veteran from Kokomo, IN is also fighting for the right to repair.

I just wanted to reach out. I can tell you we are working on this in Indiana. I am a Wounded Soldier.  While severely wounded, and 100% disabled. I know what it’s like to be put out in the junkyard.  With this, I have made several connections, many of which are political. I’ve gone before Senate and Congress and got 4.5 million dollars funded for homeless Vet projects.  Recently, upon hearing about lobbyists trying to remove our right to repair. I contacted all of Indiana’s politicians. I happen to be close to the Senator. He, along with State Senators, are working on this here. In fact, I’ve fixed some of my local politicians phones, iPads, and computers.

They can’t believe the 100% disabled guy with one arm can do it. Anyways, so much in fact that the other day, a packaged arrived, and the Senator had iFixit send me everything they thought I would need.  I have sent out messages to all the soldiers who have serve underneath me, starting with the Wounded ones. Lobbyist think they have power and money, but Vets and especially Wounded can easily get our voice heard and point made.  I have soldiers in 28 of the States. All of which have copied me on their emails.  So, let’s fight and keep what is right.

We are also following “Right to Repair” bills in eight different states. See articles in Motherboard, Popular Mechanics, and Mashable. Farmers and ranchers are joining the fight.

Keep up to date on Twitter, using the hashtag #RightToRepair.

The Right to Repair message is going viral. State legislators are contacting the group for help writing legislation in their own states. “The right to repair is necessary for everybody,” states Gay Byrne, director, Right to Repair, “In the home, at work and on the farm.”  Click on spread the word.

Check out some of the latest articles about Right to Repair: 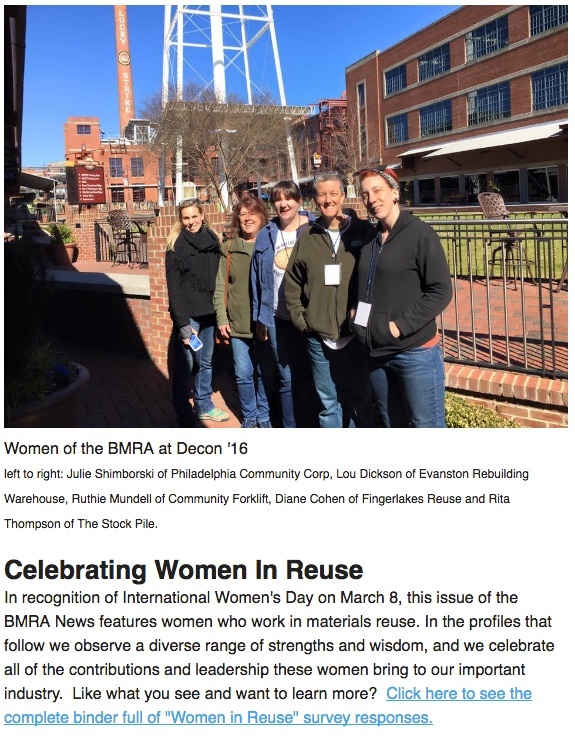