Or, for that matter, why does Best Buy have one in the Republic of Mauritius?   And why does the supermarket chain Supervalu, which has exactly zero stores outside the U.S., maintain five subsidiaries in exotic locales like the Grand Cayman Islands?

Tax avoidance might be the answer.  All three of these countries are known as tax havens, places where corporations and wealthy individuals can hide their income from the IRS.   According to a U.S. Government Accountability Office report, 83 of the 100 largest U.S. corporations now have subsidiaries in offshore tax havens.  Recent studies have estimated that these schemes enable big companies to dodge between $37 and $60 billion a year in taxes.

Small businesses don’t have the option of hiding profits overseas, which puts them at a distinct competitive disadvantage.  The U.S. now has, in effect, two tax systems: one for corporations and one for small businesses.

Wainwright’s biggest competitor is Bank of America, which is the largest bank in the country and has a 21 percent market share in the Boston metro.  Bank of America has been one of the leaders in using offshore tax havens, maintaining more than 100 subsidiaries in tax haven countries.  In 2009, Bank of America actually received a tax refund of $3.5 billion, even though it reported $4.3 billion in profits.

Despite such extreme disparities, efforts to block companies from hiding profits overseas have been slow-going — until now.   Momentum for stopping tax dodges is growing, thanks in large part to a new coalition of small businesses that have come together to call on Congress to level the playing field.

The campaign, Businesses and Investors Against Tax Haven Abuse, launched this month.  So far, 470 businesses have signed the petition.   Some of those business owners are now meeting with lawmakers and publishing op-eds in newspapers around the country.   Congressional hearings are expected this fall.

In his twenty years of working on this issue, Rep. Lloyd Doggett (D-TX) said, Congress had never heard from small businesses.   Now that they are speaking up, he said, more lawmakers are taking a hard look at tax havens and how they distort the market.

“I always find it impossible to explain why a pharmacist in Bastrop, Texas, or a small retail store in San Marcos is having to pay higher rates on the income that their hard-working small business owners are earning than some multinational that can duck and dodge taxes in Bermuda or the Cayman Islands,”  Doggett said.

Last week, the campaign, which was launched by three business groups — the American Sustainable Business Council, Businesses for Shared Prosperity, and Wealth for the Common Good — released a new report, “Unfair Advantage: The Business Case Against Tax Havens.”

The report estimates that corporations use offshore tax havens to escape $37 billion in federal taxes, a figure the report says is conservative.  Another recent study authored by Reed College economist Kimberly A. Clausing and published in the National Tax Journal, puts the figure at $60 billion.

Big banks have been especially active in establishing subsidiaries in tax havens.  Goldman Sachs, for example, has 29 subsidiaries located in offshore tax havens.  In 2008, Goldman reported profits of over $2 billion, but paid federal taxes of $14 million, an effective tax rate of just one percent.

One consequence of corporate tax-dodging is that individuals and small businesses are having to shoulder a larger share of the cost of federal government.  Fifty years ago, corporate income taxes accounted for about one-quarter of federal tax receipts.  Today, according to the U.S. Office of Management and Budget, their share is down to just 7 percent.

“Unfair Advantage” outlines nine policy recommendations, including blocking all transfers of intellectual property for the purpose tax avoidance and banning phony offshore corporations that pretend to exist overseas when in fact their management is in the United States.

Many of those provisions are contained in the Stop Tax Haven Abuse Act, sponsored by Rep. Doggett and Senator Carl Levin (D-MI).

Why Does Target have a Subsidiary in Bermuda? 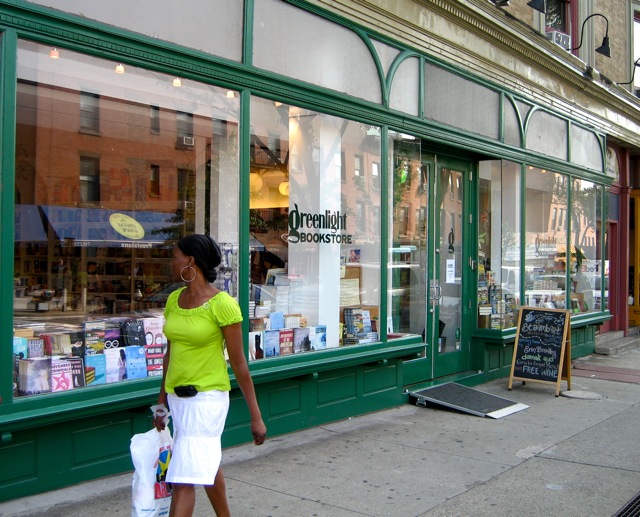 Retail Grassroots Financing is Underwriting a New Crop of…