This update on our work recently went out to subscribers of our monthly newsletter, the Hometown Advantage Bulletin. Join our mailing list and view the archive here.

More than a decade ago, the Institute for Local Self-Reliance launched an initiative to challenge corporate concentration and make a case for a community-scaled economy. If we want a more equitable, sustainable, and democratic future, we need more businesses that are locally owned, accountable to their communities, and operating to build local wealth, not extract it.

Many people have since come to share this vision and a remarkable movement of independent businesses, grassroots groups, and elected leaders has risen up to make it a reality.

To succeed, we’ll need to change public policy. Working alongside our allies, ILSR is playing a pivotal role in defining and propelling this agenda. We’re calling for:
* an end to the tax breaks and subsidies that give some of the largest and most destructive companies a competitive edge over community-based businesses
* a banking system that shifts capital out of Wall Street and into local economies
* a built environment that fosters entrepreneurship and enables independent businesses to thrive

This year, our work has had more reach than ever.

In May, we published an op-ed in the Wall Street Journal detailing the ways government policy stacks the deck against local businesses. The piece generated numerous responses, including an invitation from the Congressional Progressive Caucus to share our policy ideas at a hearing.

In June, we published an investigation of a new tactic big retailers are using to force cities to refund the property taxes their stores have already paid, bankrupting services and shifting the tax burden to residents and small businesses. The article drew over 100,000 readers to our website and helped spur legislative proposals in several states. Perhaps most important, it introduced a new audience to our research on the hidden costs of big retail chains.

During the spring and summer, we took a deep look at why the financial system is starving local businesses, especially those owned by women and people of color, of the capital they need. The decline of community banks is at the root of the problem, we found. We published an analysis showing what’s happening and what Congress should do about it, and how states and cities can begin to solve this problem themselves through public partnership banks. 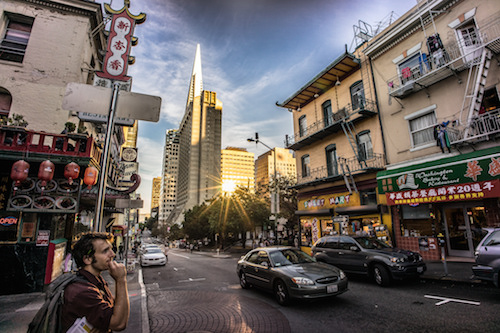 Throughout the year, we produced policy tools to help cities take charge of their own economic future. Our guide to community ownership of commercial buildings has inspired grassroots initiatives in New York City and elsewhere. Last month, we released a guide to how municipal procurement policies, if done right, can grow a more local, and more inclusive, economy.

Central to everything we do is a belief that real change will only come from the bottom up. Two years ago, we co-founded and now coordinate the Advocates for Independent Business, a coalition of fifteen organizations representing over 600,000 small independent businesses. This year, the coalition has emerged as an influential voice on issues like public disclosure of tax breaks given to big companies and regulatory reforms to expand small business lending.

From the beginning, readers have provided a critical share of the funding that makes our work possible. At this pivotal moment, we are once again asking for your support. In the coming months, we have a lot planned — a policy road map, a report on Amazon, new ideas to protect urban entrepreneurship from rising real estate costs, and much more. But we can’t do it without you. Please consider making a tax-deductible donation today.

What We’re Excited About 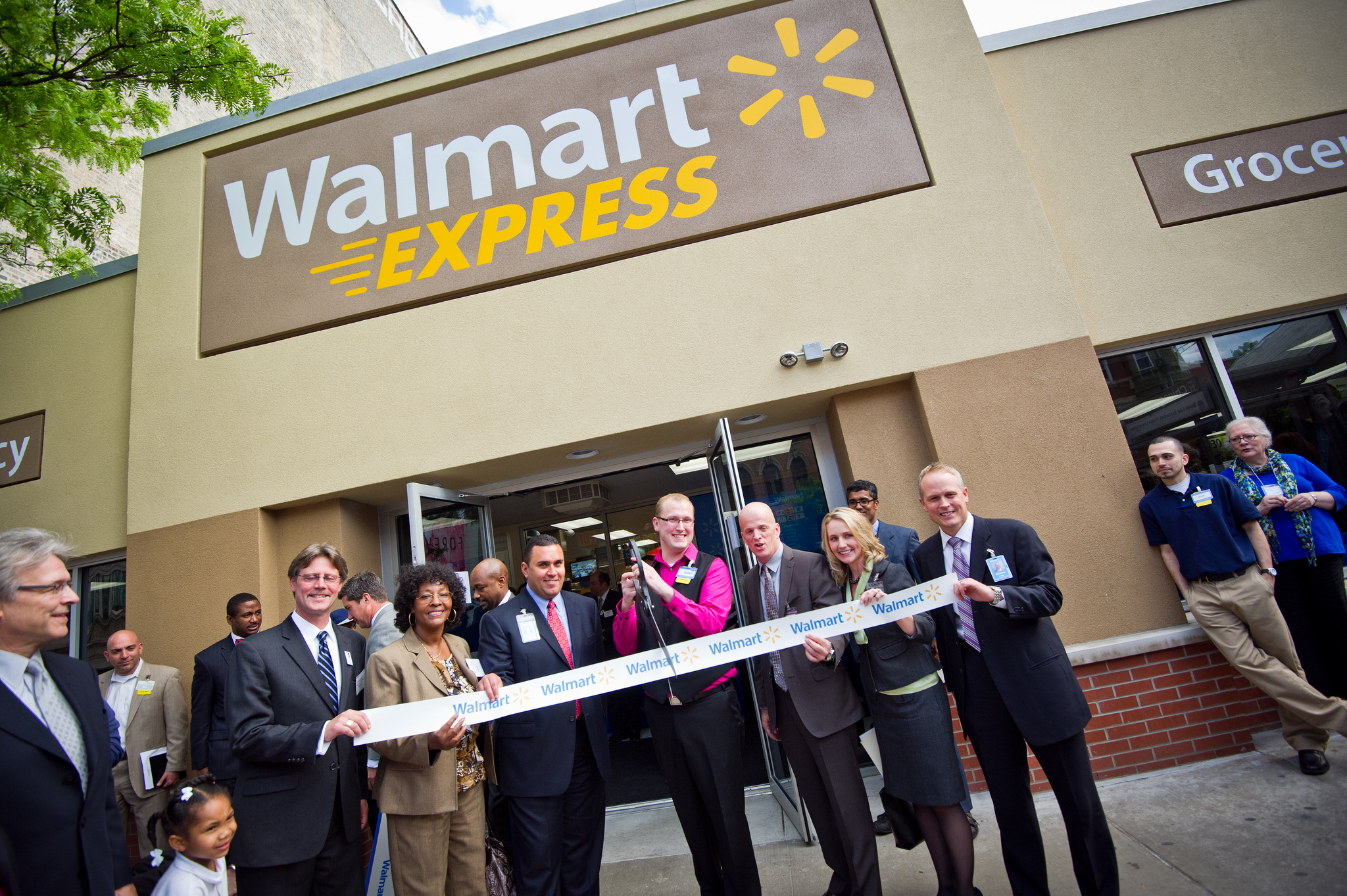 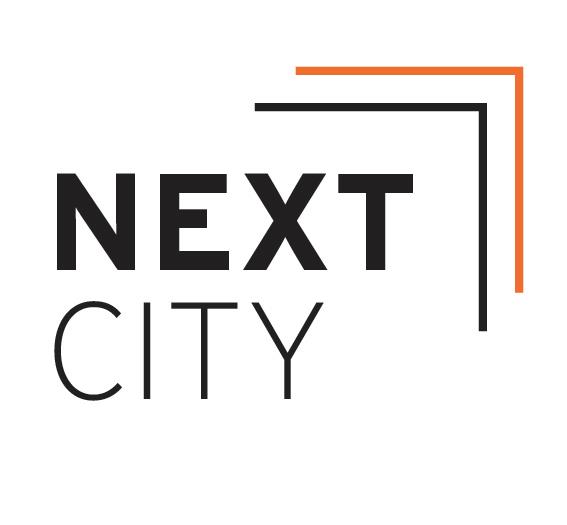