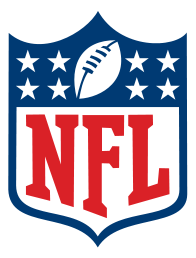 Watching professional football these days reminds me of Lily Tomlin’s Ernestine the telephone operator on Saturday Night Live and her famous punch line, “We don’t care.  We don’t have to.  We’re the phone company.”

Or in this case the National Football League.  For those who don’t follow football, let me bring you up to date.  In June the NFL locked out its referees and has been using replacements ever since.  Referees at major college conferences refused to become scabs so the NFL reached down into the lower college and even high school ranks.

The result, as many predicted, has been a disaster.

“We have all seen officials have bad games. We have even seen bad officials. This is different, and unlike anything I can remember,” writes Michael Rosenberg of Inside NFL. “These guys are overwhelmed. They look like they spent 20 years riding a bicycle and now they have to fly a plane, and they keep looking around the cockpit for the handlebar brakes.”

Mike Pereira, who used to oversee NFL officiating before he went on Fox t.v. reveals that his on-the-air commentary has become much more challenging. “I’m not sure how refs arrive at rulings when they aren’t using NFL rules.”

Typically, the home team wins a little more than 50 percent of the time. This season, the home team is 31-17 writes Marc Tracy at The New Republic.  Some believe this is a result of replacements being intimidated by hometown fans.

It’s gotten so bad that Mitch Mortaza, founder of the Lingerie Football League, a league that has fined players for wearing too many clothes, recently tried to make his league look good by comparison. “Due to several on-field incompetent officiating we chose to part ways with a couple crews which apparently are now officiating in the NFL,” he writes on the league’s Facebook page.  “We have not made public comment to date because we felt it was not our place to do so. However in light of tonight’s event, we felt it was only fair that NFL fans knew the truth as to who are officiating these games.”

The “event” he was referring to occurred on Monday Night Football.  With a few seconds to go the Seattle Seahawks QB launched a Hail Mary pass into the end zone.  A Packer caught the ball and a Seahawk quickly grabbed on to it. According to NFL rules that meant the pass was an interception.  Two replacement officials, positioned perfectly on either side of the corner of the end zone, made two opposite calls. They huddled and huddled and after reviewing the play ruled it a touchdown.  Only the hometown fans were happy.  Others are already calling it the play that will live in infamy.

The assault on the integrity of the game, and the safety of the players, has not fazed the NFL.  Before the season began Dave Zirin and Mike Elk predicted in The Nation, “The NFL clearly believes with no small amount of justification that they can do this because no one will care.”   At the time NFL Vice President Ray Anderson apparently agreed, “You’ve never paid for an NFL ticket to watch someone officiate a game.”

By the second week of the new football season coaches and players were vigorously complaining about the officiating.  The NFL quickly responded by threatening to discipline those coaches or owners who publicly protested.  “We contacted them to remind them that everyone has a responsibility to respect the game,” said NFL’s Ray Anderson.  A few days later the fines began.

On SportsCenter, former Forty Niner QB Steve Young forthrightly explained to fans that nothing could be done, “Everything about the NFL now is inelastic for demand. There’s nothing they can do to hurt the demand for the game. So the bottom line is they don’t care. Player safety—doesn’t matter in this case. Bring in the Division III officials–-doesn’t matter. Because in the end, you’re still going to watch the game, we’re going to all complain and moan and gripe and say there’s all these problems, all the coaches say it, the players say it—doesn’t matter. So just go ahead, gripe all you want.”

After griping, Josh Levin at Slate grudgingly agrees,  “It’s crappy to know that you and I and all the NFL fans out there provide the NFL’s leverage against its workers. But what are we supposed to do—not watch football? … Being a silent accomplice to Roger Goodell’s union-busting barely even registers.”

The key bargaining issue between owners and workers has to do with money.  No surprise there.  What is surprising is how little money is involved–$3.3 million a year according to Peter King of Sports Illustrated.  That’s the amount the NFL wants to cut from its current pension contributions.

Compare that to the $3 billion a year the 32 owners of the NFL are dividing up in t.v. revenue, plus the tens of millions of dollars more they make from selling tickets, merchandise, concessions, etc.   The cost of keeping referees pensions where they are is about $100,000 per team.  A few days ago Forbes came out with its 2012 list of billionaires.  Three more NFL owners made the list, bringing the total number of billionaire football owners to 18.

Ironically, there is another sticking point between referees and owners.  The owners want to be able to “bench” referees who make mistakes in order to hold them accountable.  But no replacement referee has yet to be benched.

And who will hold the owners accountable for the way they have undermined the sport?  Apparently no one.  We like our football too much.

We’re the NFL. We don’t have to care. 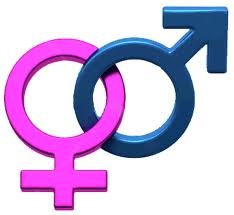 From the Desk of David Morris Is It All About Hormones? 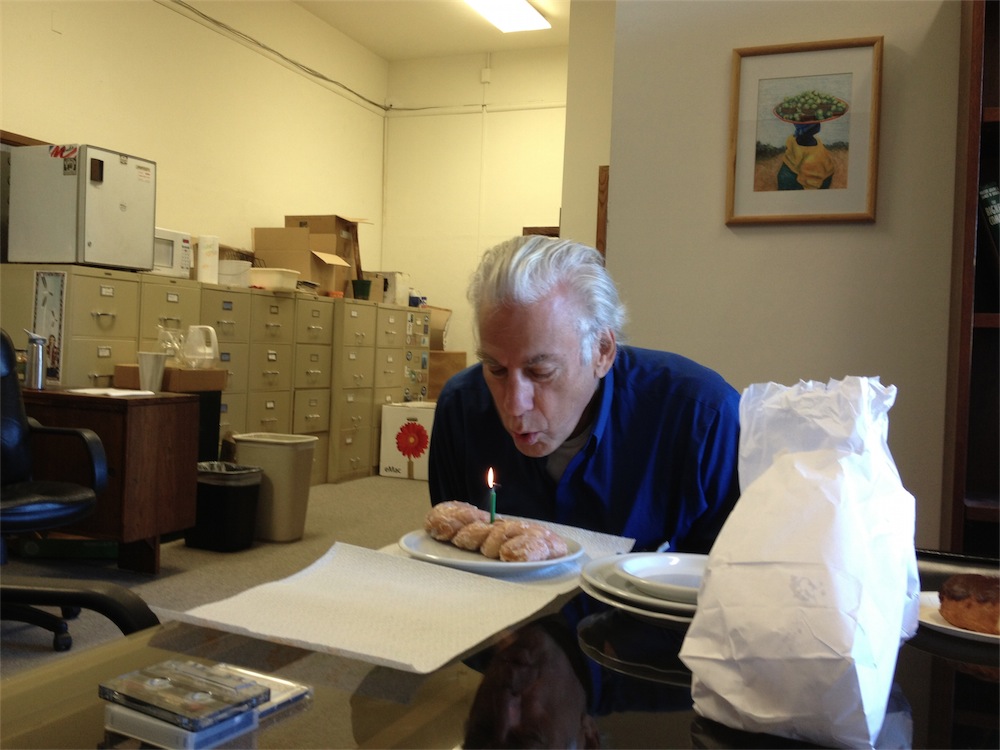