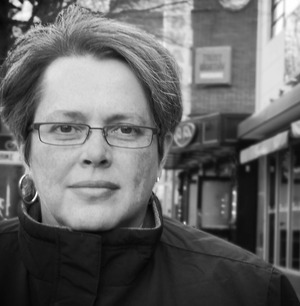 We are thrilled to announce that Kennedy Smith will be joining ILSR in March!

Kennedy is one of the nation’s foremost experts on commercial district revitalization and independent business development. She’ll bring her considerable expertise and experience to the position of Senior Researcher with ILSR’s Independent Business Initiative. Her work will focus on analyzing the factors threatening independent businesses and developing policy tools that communities can use to address these issues and build thriving, equitable local economies.

In addition to her work at ILSR, Kennedy is an advisor to the Community Land Use and Economics (CLUE) Group, a consulting firm that she co-founded in 2004. Prior to that, she served on the staff of the National Trust for Historic Preservation’s National Main Street Center for 19 years, the last 14 of them as the Center’s director. During her tenure as director of the national Main Street program, the program was recognized as one of the most successful economic development initiatives in the U.S. Kennedy has received many awards and recognitions for her work, including being named one of the “100 Most Influential Urbanists of All Time” by Planetizen in 2017. Read more about Kennedy here. 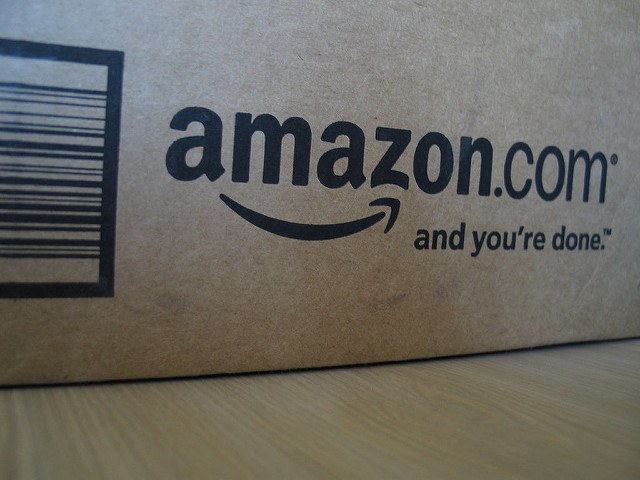 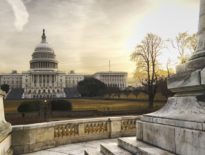