Amazon has quietly positioned itself at the center of a growing share of our daily transactions. Today, two-thirds of all U.S. households are subscribed to the membership program Amazon Prime, more than half of all online shopping searches start directly on Amazon, and Amazon captures nearly one in every two dollars that Americans spend online. Amazon now sells more books, toys, clothing, and electronics than any retailer online or off, and it’s making big investments in its grocery business.

Yet, for all of its reach, Amazon remains remarkably invisible. In this 20-minute talk, Stacy Mitchell shines a light on the increasingly powerful company, discussing the findings of ILSR’s groundbreaking report on Amazon and looking at what its growing dominance means for small businesses, jobs, and communities.

The talk was recorded by RETN on Nov. 13 at a Burlington, Vt., event co-sponsored by Phoenix Books and Vermont Digger.

Here’s the video of the full event, which includes Stacy’s talk, followed by a discussion between Stacy, ILSR’s Olivia LaVecchia, and moderator Fran Stoddard. The video closes with a Q&A with the audience.

Amazon’s Stealth Invasion of Vermont from RETN on Vimeo. 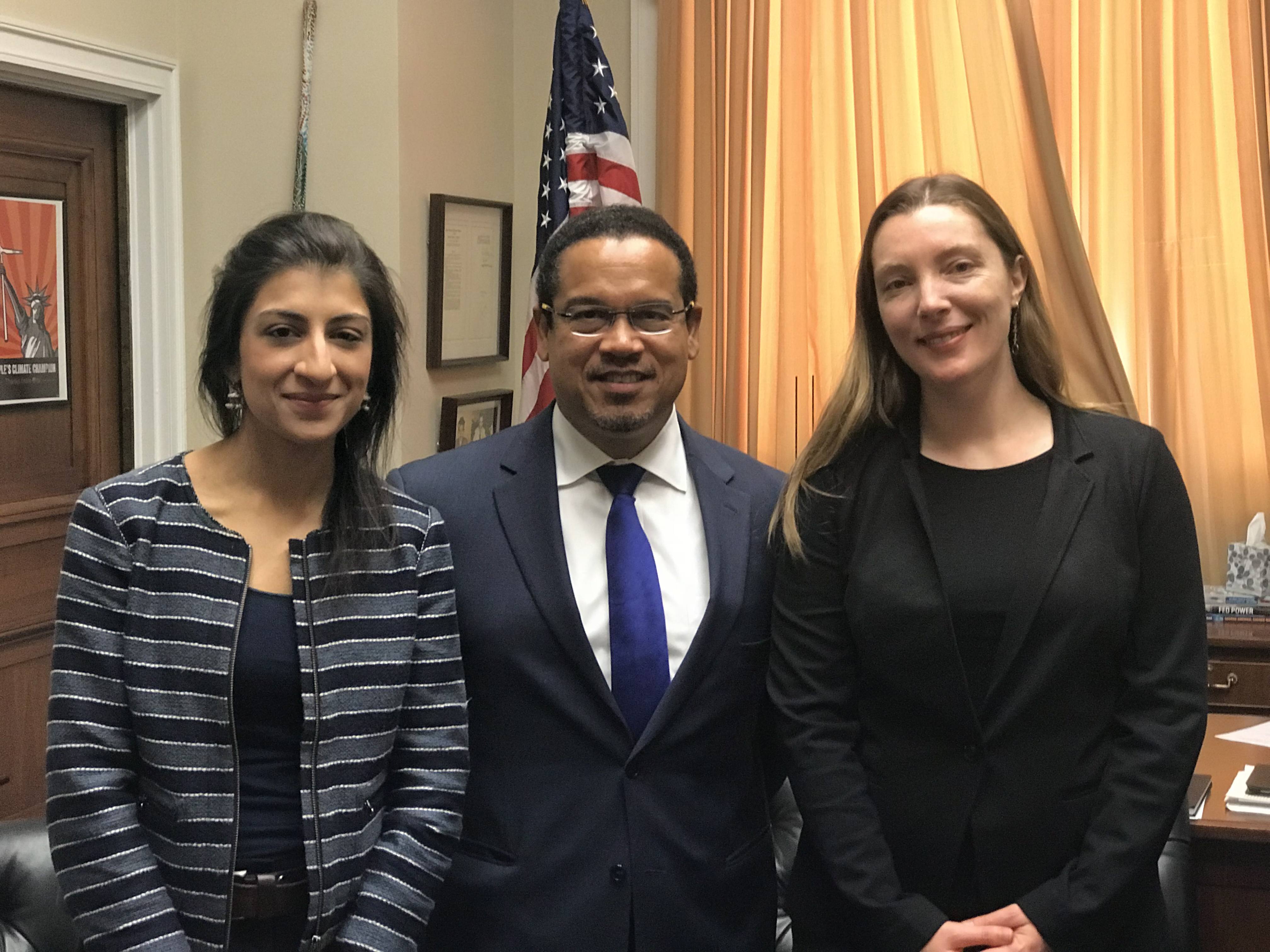 Retail Listen: Stacy Mitchell on “We the Podcast… 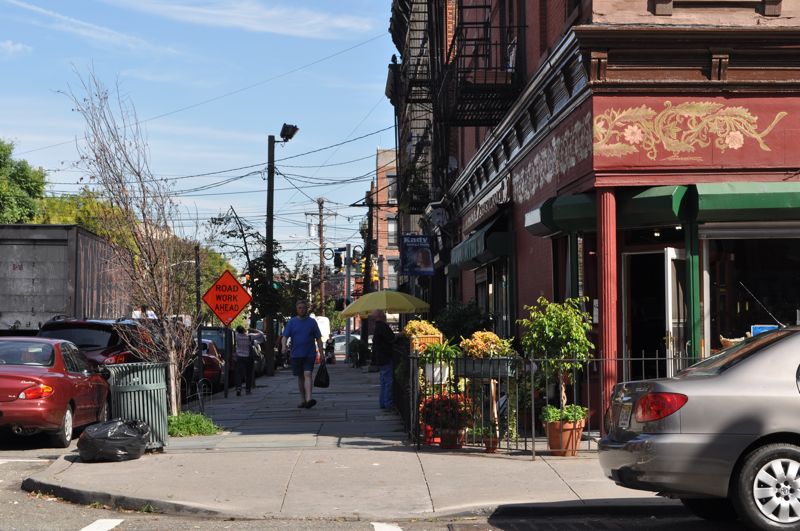