Stores of differing types and sizes affect the entire business ecology from local stores. Local consumers still can vote with their feet and wallets.   Following up on the latest store openings in Bellevue I found a stark contrast on how different stores handle publicity. Hedge & Vine, the boutique furniture store set to open late this summer in Old Bellevue, is owned by Bellevue’s Stephanie and Andrew Hogenson. Walmart is a multibillion dollar publicly traded company.

Their reactions to my interview requests vary vastly. Stephanie Hogenson asked me to reply via e-mail so she can find out more about me before she agreed to an interview. I am still waiting to hear back.

Representatives of Walmart, which just opened Walmart Neighborhood Market in Kelsey Creek Center and will open a Walmart at the Market Place in Factoria called me eagerly at 6:30 a.m. hoping to tell their side of their story because, according to one of their representatives, “they haven’t done a good job of telling their story in the past.”

“Because it is the largest retailer it has an impact on manufacturing,” said Stacy Mitchell, senior researcher of the Institute for Local Self-Reliance and author of Big Box Swindle.

Mitchell said that for every job Walmart creates it eliminates 1.4 in that local economy. Mitchell explains that with a multinational retailer such as Walmart many of the operations jobs such as human resources, bookkeeping, marketing and real estate planning, are concentrated in its headquarters in Bentonville, Arkansas. When a local business closes and, for example, is replaced by Walmart, the floor staff job is eliminated as well as the operations jobs that supported that store which were likely held locally.

“What we are getting is job losses when Walmart opens,” Mitchell said. “You are not really creating jobs. You don’t create jobs because retail opens. The idea is that it’s going to be a job engine is not really accurate.

“Retail wages decline when Walmart opens. There are fewer jobs.”

Mitchell said a dollar spent at Walmart is a dollar taken away from local small business.

“Dollars going into Walmart are dollars that used to go to a small business,” she said.

Spall contends that Walmart does not compete with small businesses and thus is not taking business away from them.

I’m not asking Patch readers to make their lives more complicated by shopping at multiple local stores. I urge readers and consumers to consider the trickle-down effect of your buying decisions. If, as a consumer, you shop at Walmart, think twice before complaining about job losses and an eroding domestic economy.

Walmart Shopping in a Local Economy 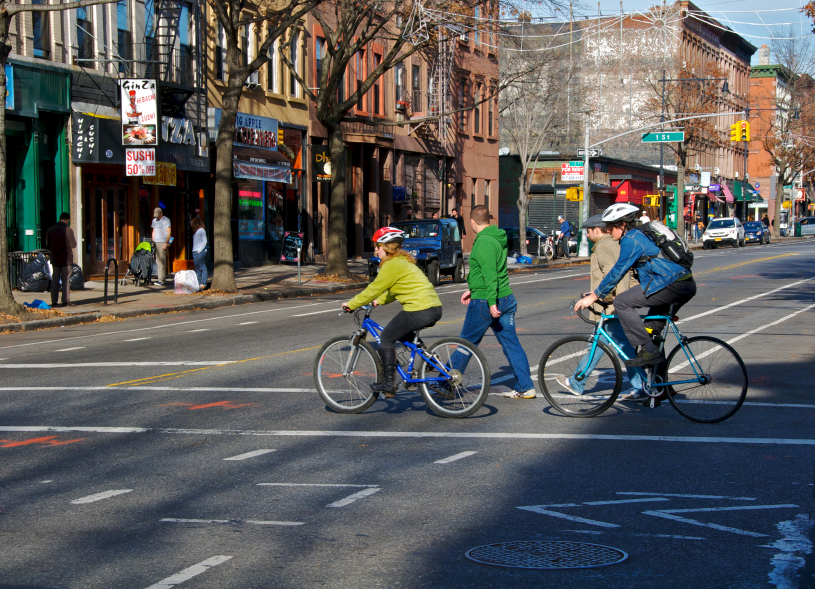