The presence of a Wal-Mart store reduces a community’s level of social capital, according to a new study by economists Stephan J. Goetz and Anil Rupasingha.

Communities with higher levels of social capital are healthier and more resilient, and their members are better able to work together to solve problems. Economists have found that social capital also contributes to economic growth and poverty reduction.

“Our results indicate that the presence of Wal-Mart depresses social capital stocks in local communities,” concluded Goetz and Rupasingha in their study, “Wal-Mart and Social Capital,” which was published by the American Journal of Agricultural Economics. The implications include both a weakened social fabric and “real costs for communities in the form of reduced economic growth.”

The study examined both communities in which new Wal-Mart stores were built in the 1990s and those that already had a Wal-Mart at the beginning of the decade. The study controlled for other variables known to affect social capital stocks in a community, such as educational attainment.

“Both the initial number of [Wal-Mart] stores and each store added per 10,000 persons during the decade reduced the overall social capital measure,” Goetz and Rupasingha found.

They found that communities that gained a Wal-Mart during the decade had fewer non-profit groups and social capital-generating associations (such as churches, political organizations, and business groups) per capita than those that did not.

They also found that Wal-Mart’s presence depresses civic participation. Communities that had or gained a Wal-Mart store in the 1990s had lower voter turnout in the 2000 presidential election.

Goetz and Rupasingha hypothesize that Wal-Mart’s negative effect on social capital is partly a result of its impact on locally owned businesses. Wal-Mart harms not only local retailers, but also a wide variety of other businesses and professionals that serve local retailers, such as banks and accountants. When they disappear, the economists write, “the social capital they embody is destroyed, and their entrepreneurial skills and other forms of location-specific human capital are forever lost to the community.”

Another factor they cite is the decline of the downtown and other neighborhood business districts that have long served as gathering places and helped to sustain the web of connections that knit communities together.

Goetz and Rupasingha urge local officials to take their findings into account when making land use and development decisions. The effect on social capital is “one more externality that needs to be considered” and weighed against the perceived benefits of a Wal-Mart store, they write. 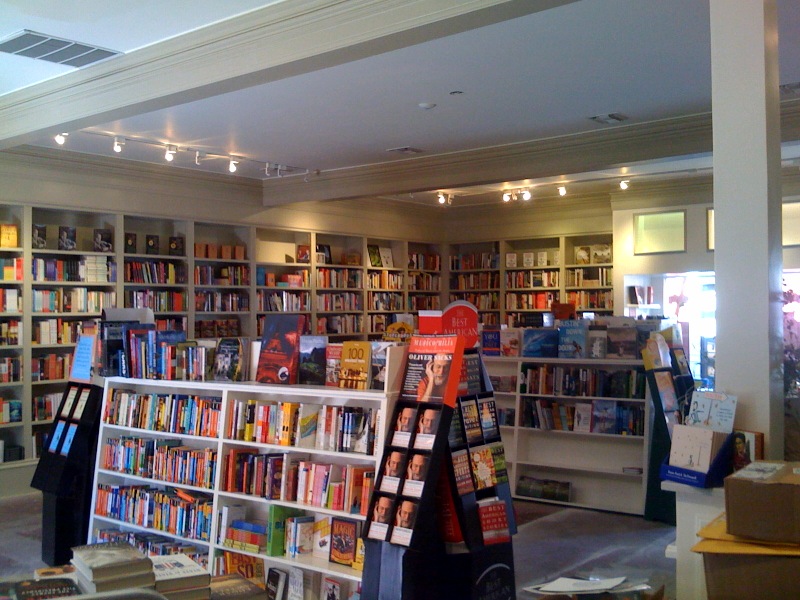