No matter the situation the world’s largest retailer involves itself in, rest assured, it will be analyzed, critiqued and questioned to excruciating levels. The latest issue is solar power.

Slate has a story on the Solar Energy Industries Association report on the top 25 corporations in terms of megawatts of solar capacity. Wal-Mart Stores Inc. of Bentonville leads the competition — with 105 megawatts installed — and the race isn’t even close. Kohl’s is second on the listing with 50 megawatts installed.

And the Arkansas-based company has announced plans to double its solar installations on its store rooftops by 2020. According to Wal-Mart, the move could save it as much as $1 billion a year in energy costs.

Ironically, the Institute for Local Self-Reliance, a nonprofit organization based in Washington, D.C., and Minneapolis, Minnesota, that promotes local solutions and sustainable community development, released a report Oct. 9 that claims the Walton family is doing all it can to undermine renewable energy policies.

“Since 2010, the Waltons have donated $4.5 million to more than 20 organizations, including the American Legislative Exchange Council (ALEC), Americans for Prosperity, and the American Enterprise Institute, which are leading the state campaigns against clean energy.”

Another report released last year by ILSR found Wal-Mart’s greenhouse gas emissions have grown by 14 percent since its 2005 pledge to go green.

Stacy Mitchell, a senior research at ILSR and author of the newest report, said “The Waltons claim to have a deep commitment to sustainability, but their support for anti-solar initiatives tells a different story.” 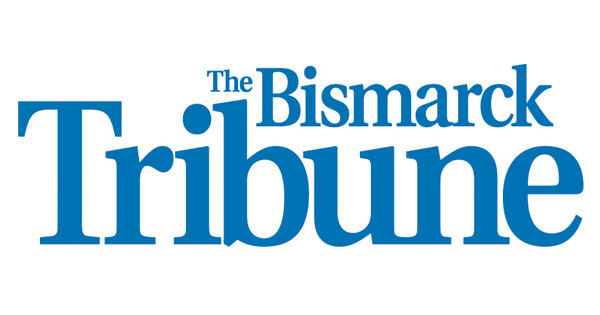