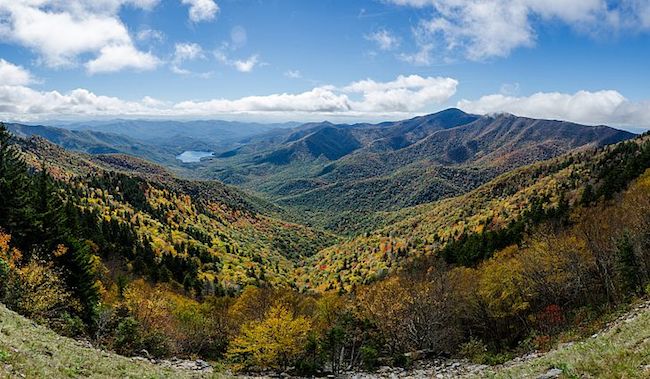 At the beginning of the year, our Community Broadband Networks team visited North Carolina as part of the Let’s Connect speaking tour. While preparing for the trip and after returning to Minnesota, we researched and mapped Internet access and broadband funding in the state. Here’s what we found.

However, far more North Carolinians don’t have Internet access than the FCC says, particularly in rural communities. The FCC’s data collection method relies on self-reporting by providers at the census block-level, which inherently exaggerates the extent of broadband coverage. Even if a provider offers Internet access to only one home within a census block, the entire census block is counted as served. Rural areas, where the census blocks are large and homes are far apart, are especially harmed by this approach.

View the map below to see which parts of the state have high-speed Internet access, according to FCC data.

For greater detail, download the county-level maps from this Dropbox folder. Rural North Carolina isn’t entirely devoid of high-quality Internet access. In some rural communities, local electric and telephone cooperatives, such as RiverStreet Networks, have stepped up to connect their members with Fiber-to-the-Home (FTTH). The map below represents areas served by cooperative-owned fiber; compare it to the map above to see how cooperatives are often responsible for bringing broadband to rural communities. Before heading down to North Carolina, we decided to see if any of the large, national providers are receiving federal Connect America Fund (CAF) phase II subsidies to expand Internet access in the communities where we were hosting the meetings: Albemarle, Fuquay-Varina, and Jacksonville. For the most part, areas within the municipalities themselves are not being subsidized but the surrounding rural areas are, as you can see in the maps below. Statewide, the FCC has awarded more than $100 million to CenturyLink, AT&T, Frontier, and Windstream to deploy already outdated networks that aren’t even capable of providing broadband-level speeds.

For the most part, CAF subsidies have gone to the largest telephone monopolies to make marginal improvements in their decaying copper infrastructure. Because these networks will need to be updated again in the very near future, the FCC is effectively gifting billions of dollars to these companies instead of funding long-term broadband solutions. But there’s some hope ⁠— the FCC held a reverse auction to distribute the most recent CAF subsidies, and electric and telephone cooperatives, including RiverStreet Networks, won hundreds of millions nationally to deploy fiber optics, the fastest and most reliable broadband technology, in rural communities. The North Carolina General Assembly has helped perpetuate the digital divide by placing restrictions on local governments and electric cooperatives that want to provide connectivity to their communities. While a recently passed state law removes the limitations on electric co-op broadband networks, local governments are still prevented from connecting their residents and businnesses.  A bill introduced earlier this year in the House, the FIBER NC Act, would end that restriction by allowing cities and counties to invest in broadband infrastructure and partner with private companies to provide high-speed Internet access.

As the federal government continues to waste money subsidizing outdated and inadequate networks operated by national telecom companies, rural cooperatives and local governments may be many North Carolinians last hope for better connectivity. The North Carolina General Assembly should ensure they aren’t prevented from bringing high-quality broadband access to their communities.

Image of the Blue Ridge Mountains in North Carolina courtesy of World Atlas. 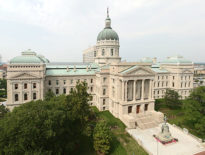 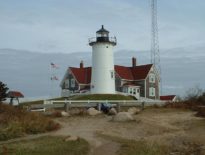