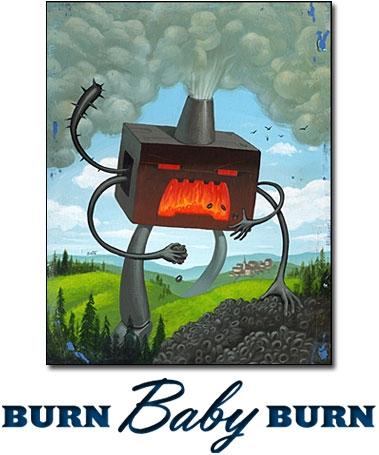 What does an incinerator industry do when they can’t compete?  Change the rules.  Biomass and trash incinerators are the most expensive way to make energy, and trash incineration costs more than directly landfilling the waste.  These industries survive to the extent that they can change the rules to get monopoly waste contracts, become ‘renewable’ energy in state mandates, or as we’re seeing in Maryland: worse.

In 2011, Maryland became the first state to change their state Renewable Portfolio Standard (RPS) law — a law that mandates “renewable energy” use — to move trash incineration from the dirtier “Tier II” to the not-quite-as-dirty “Tier I” (where wind and solar, but also biomass and landfill gas compete).  Many states with RPS laws have two tiers, where the cheaper, already-built, and dirtier technologies (usually trash incineration and big old hydroelectric dams) are put in a second tier menu of options where the credits are cheaper, and in Maryland’s case, where the mandate gets phased out over time.  Putting trash incineration in the same tier as wind power creates a much larger and growing market with more valuable credits.  Since this, several other states have seen proposals to do the same.

In 2013, Maryland tried to set an ever worse precedent.  Covanta (the nation’s largest waste incinerator corporation) wrote a bill that gets more creative: a municipal solid waste portfolio standard.  Taking the notion from renewable energy laws, this law would phase in a 50% recycling goal, but also phase out direct landfilling of waste.  By doing so, the law would create a strong incentive to incinerate waste before burying the ash.  Zero waste, as defined by the Zero Waste International Alliance, means diverting as much waste as possible (90%+) from both landfills AND incinerators.  However, the incinerator industry has managed to hijack the “zero waste” idea by pushing this “zero waste to landfill” rhetoric which many cities and corporations are mimicking — which really means “toxic ash to landfills.”

On April 8th, the Maryland legislature came very close to passing this awful precedent, but thanks to work by Community Research, Clean Water Action, Energy Justice Network and 15 other groups who lent their name to opposing this bill, it died a quiet death in the state House after passing the state Senate earlier in the last day of the 2013 legislative session.  Covanta’s lobbyist was fuming and we can now focus back on stopping the two large new waste incinerators planned for the state, without worrying that they’ll be propped up by yet another pro-burn state policy.  Keep an eye out for this tactic in your state. 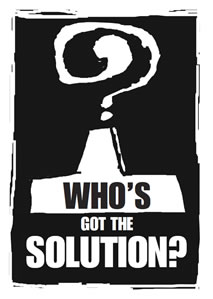