Wolf was the key player behind Santa Monica’s master plan, which led to the development of its Institutional Network and CityNet, a fiber optic network for business connectivity. According to the article, Vallejo’s master plan is expected late this fall.

Last year, we highlighted a letter to the editor from resident Chris Platzer who suggested using Vallejo’s ITS fiber network as the foundation to deploy a municipal network. A number of communities we study take advantage of fiber assets and conduit put in place as part of transportation control, including Martin County in Florida; Arlington, Virginia; and Aurora, Illinois. The Vallejo ITS includes approximately 11 miles of fiber and was built in the 1990s.

In March, city staff included the same idea as part of their recommendations. They also advised developing a joint trench ordinance and fiber upgrade policy, collaborating with nearby Benicia, and joining Next Century Cities.

According to staff, a joint trench ordinance would be essential in upgrading municipal infrastructure as it would allow the timing of installation of conduit to coincide with other underground construction.

Also on Thursday, the city announced that it has joined Next Century Cities.

Over 80 communities belong to Next Century Cities, an organization of local and regional leaders advancing fast, affordable, reliable Internet access. They provide support, resources, and collaboration to assist communities like Vallejo that want to exercise local control to improve connectivity.

From a city press release:

“Jory brings a wealth of unique experience to Vallejo in terms of how you build, operate and manage a municipal fiber network that will improve internet access and affordability, attract businesses and jobs, and generate revenue for the city,” said Mayor Osby Davis. “The City Council identified the development of a fiber network as a top priority in 2014 and 2015, and retaining Jory represents a significant step towards this goal.” 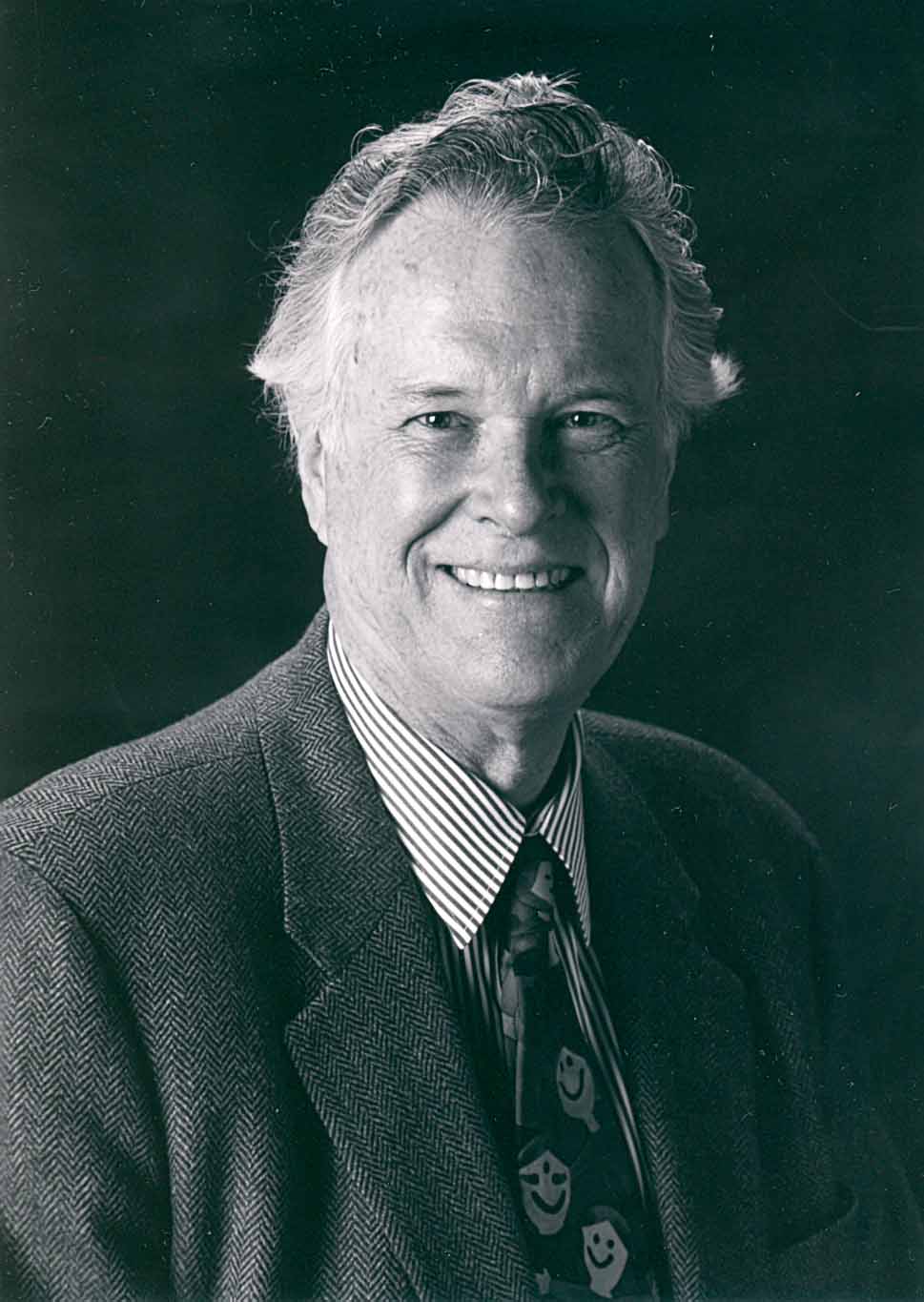 MuniNetworks Charles Benton, Champion of the Public Interest in… 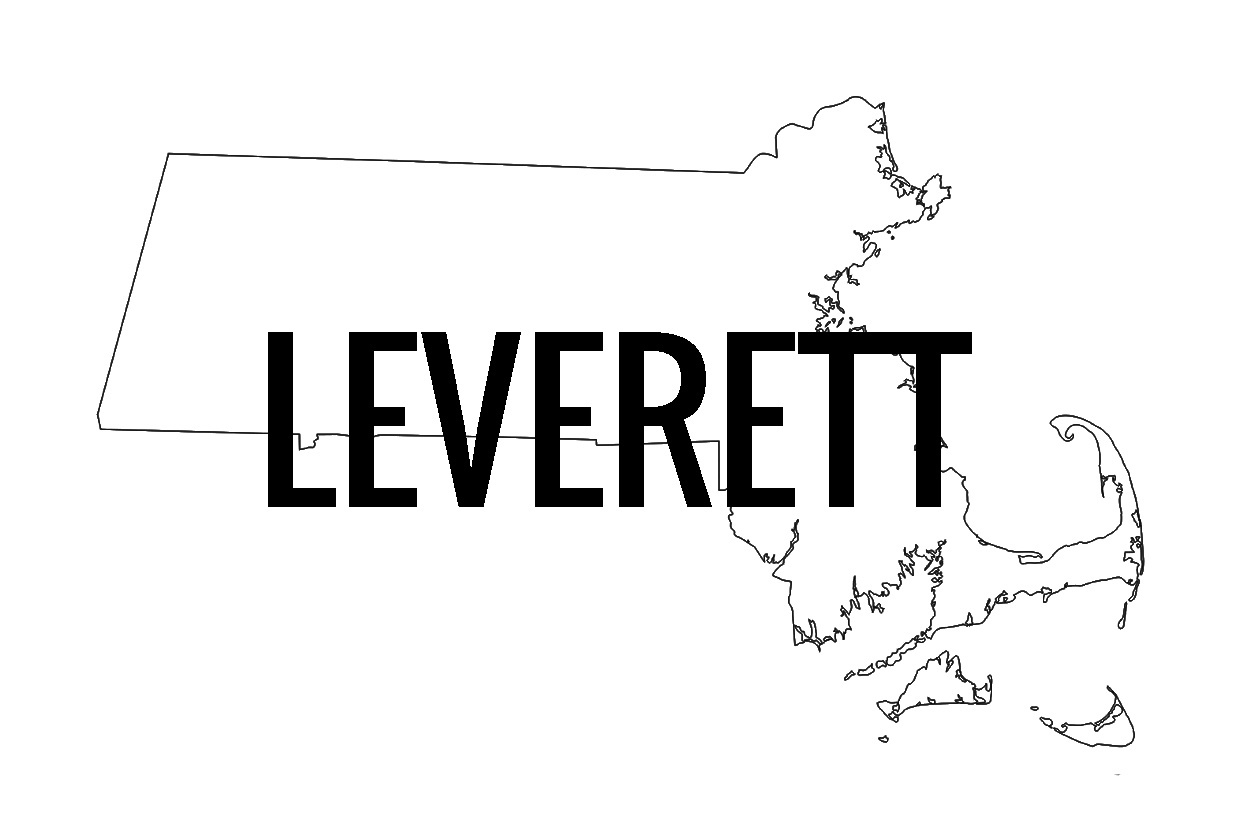 MuniNetworks Leverett Starts to Light Up in Massachusetts