As we recently reported, EPBFiber presented a birthday gift to its current and future Chattanooga customers - gig service for $69.99 per month. In Utah, UTOPIA is extending the list of like-minded publicly owned networks and dropping prices. UTOPIA just announced that gig service is now available for as little as $64.95 per month. According to the Free UTOPIA! website, seven providers are now offering gigabit speeds for $70.00 or less.The Deseret News also reported on the story:


In addition to the exceptional speeds, residential subscribers on the network will also be able to choose their provider based on the services and pricing that best meets their individual needs, explained Gary Jones, UTOPIA chief operating officer.“More residents in Utah have access and the ability to connect to the digital world at the speed of light than anywhere else in the country, and the prices and services being offered by our ISPs make it affordable for many more customers,” Jones said. “This new price is … not much more than most phone and cable companies charge for their basic 8 megabits per second service.”


"As the Internet becomes an essential conduit for work, school and entertainment, gigabit availability is essential,” said Pete Ashdown, CEO of XMission. “Only fiber allows this kind of bandwidth and speed."

Just a month ago, we reported that Xmission chose to increase speeds for subscribers of its 50 Mbps to 100 Mbps at no extra charge. As we monitor rates from networks around the country, we find that customers of municipal networks regularly enjoy free speed increases. EPBFiber increased speeds for residential customers for free about a year ago. Tullahoma's LighTUBe upgraded its prior highest tier from 300 Mbps to 1 gig service with no price increase earlier this year. The same cannot be said of the large cable and telephone corporations, which regularly increase rates instead. Publicly owned networks can focus on benefits to the community rather than financial rewards for only a select few. 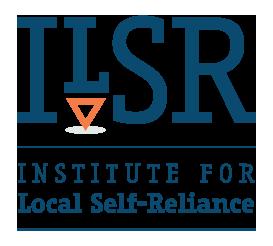 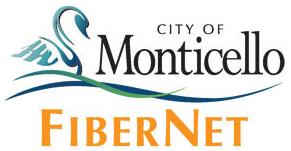