January 2, 2013 | Minneapolis, MN —Within a decade, more than 35 million buildings may be generating their own solar electricity (without subsidies) at prices lower than their utility offers, sufficient to power almost 10% of the country.

That’s the powerful headline from the Institute for Local Self-Reliance’s latest report, Commercial Rooftop Revolution.  Despite the opportunity, utilities, regulators, and policy makers are largely unprepared for the surge of local solar power.

Read the report, view the interactive map, and more

In Minnesota, for example, the state’s largest utility expects just 20 megawatts of new solar power in the next 13 years, according to its draft filing with the Public Utility Commission.  But within 10 years, says report author John Farrell, director of ILSR’s Democratic Energy program, “unsubsidized solar electricity will be so inexpensive that 200 times more solar (over 4,000 megawatts) could be installed on the rooftops of Minnesota homes and businesses, providing lower cost electricity than from the utility.”

That’s just one wake up call, among many, in Commercial Rooftop Revolution.  A solar revolution that has been largely confined to states with generous sunshine (California) or high electricity prices (New Jersey) or both (Hawaii) will spread rapidly in the coming years.  Utilities in unexpected states like Tennessee, Wisconsin, and Nebraska will face enormous competition from inexpensive rooftop solar power by 2022.

Many utilities and state regulatory commissions are finding the value in solar and realizing that perceived barriers aren’t as large as they had feared.  Austin Energy, a Texas municipal utility, now pays a non-subsidy premium for solar because it helps them offset expensive peak power purchases.  In Hawaii, regulators have amended archaic limits to match renewable technology.  California grid legislators increased the amount of solar allowed to use net metering to offset on-site electricity use.  And Colorado and Vermont have capped costs and streamlined solar permitting.

With a solar market driven by cheaper-than-electricity prices, Hawaii’s electricity system may hint at the forthcoming paradigm change.   One of the state’s public utility commissioners notes that utilities need to transition from being grid dominators to facilitators, from being inflexible to being flexible.  They will need to switch from a reliance on utility-controlled, large, centralized coal and nuclear power plants to a nimble mix of flexible energy sources like energy storage, demand response, or natural gas.   Already, the state is one of 14 states with local or state-based CLEAN Contract (a.k.a. feed-in tariff) policies that dramatically simplify the process of going solar for residential and other electric customers.

“There will be more change in the next 10 years than utilities have faced in the last 100,” remarked Farrell.  “And they had best get ready.”

Is Your Utility Ready? New Report Says Local Solar Could Power 10% of Country in 10 Years 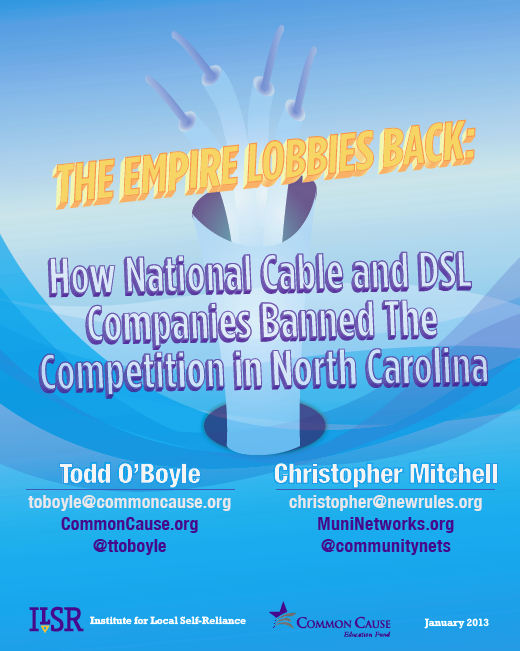 information The Empire Lobbies Back: How Big Cable Killed Comp… 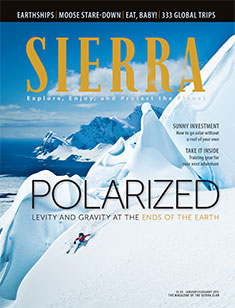 Energy Solar for All
Sign Up For Energy Democracy News