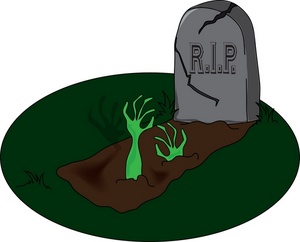 There’s an increasingly shrill discussion among utilities (and from their own Edison Electric Institute) about the threat to their business from distributed energy, as their customers shift to getting their own power from local renewable resources.  Reports and news stories – e.g. “Adapt or Die” – suggest changes to the business model are imminent as power generation shifts from massive to medium scale and from remote to local.

The change is 20 years too late, and many utilities (and their ratepayers) are already screwed.

Utilities have always built infrastructure (power lines, power plants, etc) as long-term investments.  They relied on growing electricity demand and sales to help recoup the costs of new coal-fired power in the Midwest or new high-voltage power lines in the Northeast.  Utility commissions played along, allowing them cost recovery and generous returns on equity (10-11%) for new infrastructure. But hardware that seemed wise in the 1990s and 2000s is suddenly and rapidly being exposed as untimely and unnecessary.

Electricity demand has flattened, thanks to energy efficiency legislation and economic stagnation. Customers are increasingly generating their own energy from renewable energy like solar, whose cost is falling by 10% or more per year. Not only is big infrastructure proving harder to pay off as revenues stagnate, it’s also increasingly irrelevant in a 21st century electricity system where power generation can be cost-effectively placed right on the roof.

Commercial wind power started to crack the facade 20 years ago, but today renewable energy is rapidly imploding the utility’s entire antiquated business model.  Renewable energy capacity is growing by 25% per year, and solar is growing even faster.  The utilities are the landline phone companies facing down the iPhone, as SolarCity and other service providers are beginning to package solar with batteries, allowing customers to not just cut their energy bills, but cut off from the grid entirely.

Look at Georgia Power.  They’re struggling to complete new reactors at their Vogtle nuclear power plant, and costs are rising despite over $8 billion in federal loan guarantees.  But thanks to a coalition of environmentalists and the Georgia Tea Party, the state’s public utilities commission has required the utility to invest in distributed solar power.  The utility will get 525 MW of new clean power generation, years before either new reactor will generate a single kilowatt-hour. And by 2017, the earliest the reactors could come online, it will cost less for Georgia Power customers to get solar energy from their own rooftop than to buy it from the utility.

It’s the same problem in the Heartland. A coalition of Midwestern utilities is completing construction of a new high-voltage transmission project – CAPX2020 – to be completed by the end of the decade.  But in the next 10 years, long before those lines are paid off, distributed solar will be competitive (without subsidies) with retail electricity prices of nearly every Midwestern utility.  An infrastructure decision from last decade (for a grid of the last century) is likely to be stranded by a storm of solar power and customer-initiated, local power alternatives.

It may have taken the utilities until 2013 to notice, but their business model broke 20 years ago.  Already, their customers (you and me) are going to pay heavily for their mistakes as utility commissions in many states allow them to raise rates to cover their ill-fated investments.

But we can do something.  We can tell regulators to stop utilities from making any investment (in power plants or power lines) that does not align with the inevitable distributed renewable energy future. We can insist that utility shareholders pay first for shortsighted choices, before ratepayers are asked to cover their company’s mistakes.  We can insist that utility resource planning should focus first on conservation, efficiency, and facilitating the maximum use of renewable energy.   And we can toss out the antiquated notion that a utility grid must be centrally planned and centrally owned in an era when cost-effective energy generation is neither.

It’s too late to save the utilities from their business model blackout, and their customers from carrying the cost, but it’s never too late to shift to a future where utilities can respect (and transmit) power from the people. 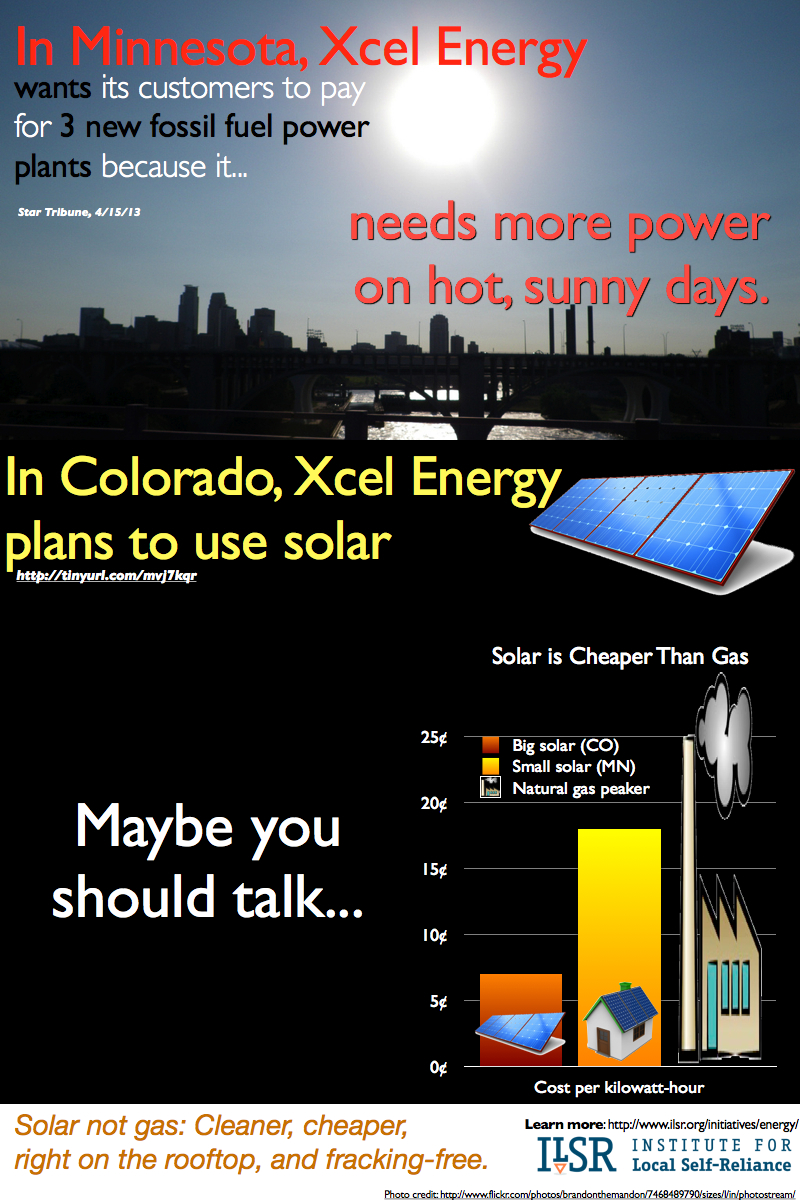 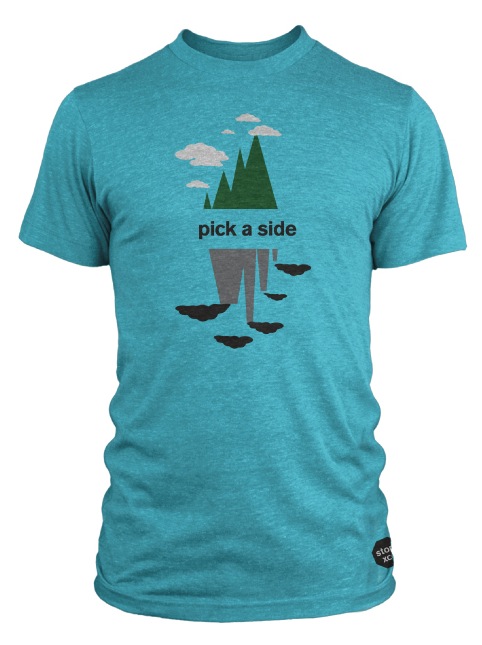 Energy A “shot across the bow” for Real. Loca…
Sign Up For Energy Democracy News