Hawai’an solar advocates are celebrating this week after the island state’s largest utility, Hawai’ian Electric (HECO) filed a plan with the public utility commission to take a “proactive approach” to adding more distributed solar to their grid system.

Utilities across the country typically use “conservative blanket limits” on the amount of renewable energy allowed on local circuits (the power lines connecting to homes and businesses), generally 15% of peak load.  Above these limits, customers wanting to generate their own electricity must pay for a “costly and time-consuming study of the potential impacts on their circuits.”

Such limits have previously created logjams of solar installations awaiting utility action. In 2012, for example, there were as many permits issued for new solar on the island of Oahu alone as in the entire state over the last decade.  In Honolulu, close to half of the building permits filed in recent years are for solar power.

From now on the utility hopes to stay ahead of the torrid pace of solar installations.  It’s a remarkable change of heart.

In 2010, HECO proposed a moratorium on new solar installations on many of the islands, but quickly retracted the proposal in the face of strong local opposition.  As more solar has been added to the grid with few ill effects, the utility has reconsidered.

Last October, HECO raised the limit on the their local circuits to 75 percent of minimum load (which roughly translates to 23% of peak) for certain smaller renewable energy systems.  The proactive approach in the utility filing means that HECO may soon follow California utilities, which raised their limit last year to 100 percent of minimum load, or near 50 % of peak demand. (for more on this progress, see our infographic – How Archaic Utility Rules Stall Local Solar).

Ultimately, the change indicates a recognition by the utility of the changing electricity system paradigm.  Namely, consumers are becoming producers, and want the rules to support their interest in self-reliance, energy savings, and local power generation.  A coming surge of cost-effective local solar means utilities must get ready.  HECO may be one of the first utilities to prepare, but it won’t be the last.

Utility “Gets Ready” for More Local Energy in Hawai’i 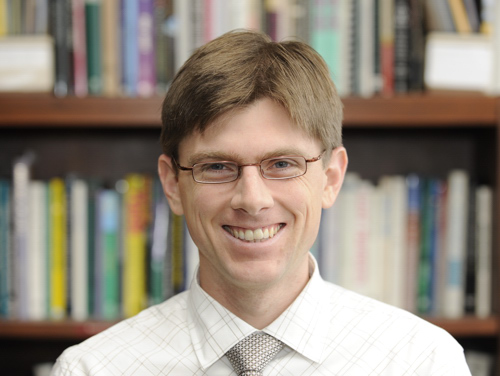