The spring thaw shot new energy into the battle for your Internet dollar.

The average home in the Twin Cities area accesses the Internet at 27 megabits per second. Comcast, the cable TV giant, dominates the market, followed by CenturyLink, which descended from the phone system legacy of names like Northwestern Bell and U.S. West.

Over the last few years, Minnetonka-based US Internet, a provider of business and wireless services, moved into residential Internet by laying fiber along a few streets in south Minneapolis. The company in a portion of Minneapolis offers 100 megabit per second Internet access at less than half its competitors’ prices (see chart).

Now, it’s planning an expansion that will test whether a local, private business can succeed in competition with the giants of the telecom industry. Its effort could drive down the prices that people in the Twin Cities pay for data while renewing a debate between market-driven and regulated access to it.

Google operates fiber networks in Kansas City; Austin, Texas; and Provo, Utah, and is adding four more cities. Some municipalities like Chattanooga, Tenn., have built their own 1-gig networks. Local cooperative service providers in some small cities in Minnesota, such as Brainerd, are upgrading to that speed.

At the same time, major TV channels are decoupling from exclusive cable packages. HBO will offer stand-alone streaming and ESPN is available as part of Sling, an online streaming package that costs $20 per month.

Into this changing media landscape, US Internet is the local wild card, said Chris Mitchell, director of the Community Broadband Networks Initiative, a national organization based in Minneapolis. The firm charges $48 per month for 100-megabits per second service, compared to Comcast’s $115 per month or CenturyLink’s $92 per month.

“There are good reasons Comcast should be more afraid of USI,” Mitchell said. “Comcast competes with CenturyLink around the country. The cable companies have a history of duopoly — of a soft competition rather than hard competition because they recognize that a rough and tumble competition between the two would hurt each more than each is likely to gain.”

Comcast and CenturyLink complain that US Internet has an unfair advantage because it doesn’t have to provide universal service and, so far, it has concentrated on affluent southwest Minneapolis.

“It’s pretty clear that US Internet decided to cherry-pick the most lucrative customers in the wealthiest neighborhoods to roll out their service,” said Blois Olson, a contract spokesman for CenturyLink.

Comcast spokeswoman Mary Beth Schubert calls US Internet’s geographic limitations “a disadvantage for consumers,” and added that at Comcast, “we don’t pick and choose different neighborhoods.” The company cannot pick and choose because of its cable TV franchise with the city.

But city officials also are watching to see where US Internet expands and how quickly it can offer high-speed Internet in northeast, southeast and north Minneapolis.

“The biggest thing that we’re looking for is where they go with the service,” said Doll, the Minneapolis CIO. “We would like all technology to be available to all four corners of the city.”

Carter, from US Internet, said the company wants to serve all of the Twin Cities eventually, including the suburbs. He envisions expanding fiber into north Minneapolis, for instance, in three to four years. That part of town will be first to get a new wireless Internet service the company is testing in downtown Minneapolis right now. 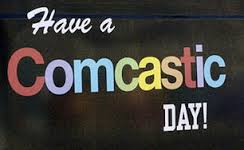 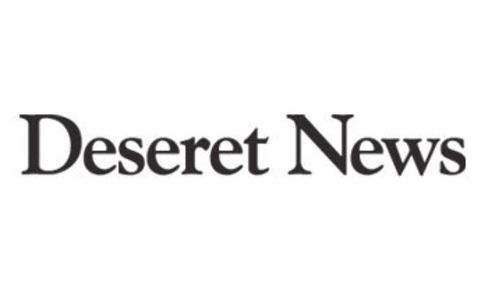