In April, we published a report showing that a significantly larger number of federal PPP relief loans were reaching small businesses in states where small, local banks comprise a greater share of the market, compared to states where big banks are more dominant.

After Congress authorized a second round of PPP funding in May, news stories suggested that the big banks, like JP Morgan Chase and Bank of America, were picking up the pace and catching up to small banks. Yet data on total PPP lending through June 6 continue to show that a greater presence of big banks in a state correlates with fewer relief loans made to small businesses (see the graph below).

Banking consolidation also appears to have contributed to a stark pattern of racial discrimination in the distribution of PPP loans. Recent surveys have found that businesses owned by people of color have been much less likely to secure one of these relief loans. A long-standing pattern of discrimination in bank lending is one reason. Another reason may be that communities of color have fewer local banks. In research not yet published, we found that counties with a higher share of African American residents have lost nearly half of their small community banks since 2006. This is a significantly steeper decline in local banks than other counties experienced.

In the CARES Act, Congress explicitly directed the SBA to set up the PPP to prioritize underserved businesses, including those owned by people of color and women. The SBA did not do so, according to a report by its Inspector General.

Now the Trump Administration is further defying Congress’s intent. The administration is refusing to release a list of all borrowers and loan amounts, which is standard practice for SBA-backed loans. This lack of data is making it impossible to fully analyze the distribution of loans. It’s also helping to conceal the identities of larger companies that took a PPP loan when they did not need the assistance. 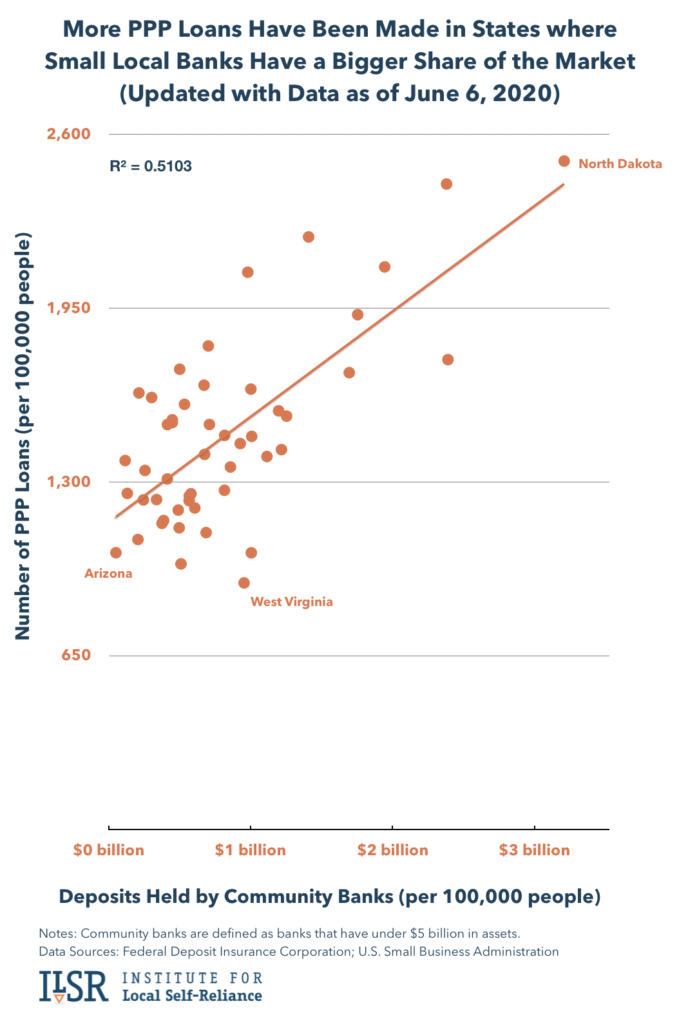 If you like this interview, be sure to sign up for the monthly Hometown Advantage newsletter for our latest reporting and research. 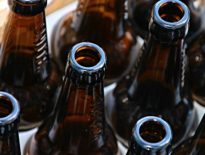 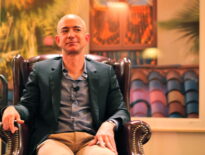