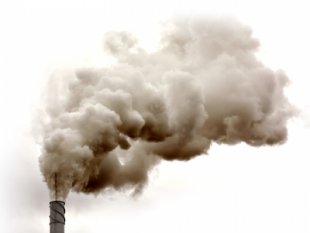 In blow to the polluting incinerator industry, 250 mayors unanimously vote for a renewable energy plan that does not include municipal waste burning.

The incinerator industry attempted to derail a historic resolution put before the U.S. Conference of Mayors this week which advocated for mayors across the country to commit to a 100% renewable energy goal by 2035.  The Energy Recovery Council, the “waste to energy” incineration trade association, lobbied against the resolution because incineration was not included as a form of renewable energy. (See Huffington Post’s article). These attempts were unsuccessful after pushback from dozens of organizations across the country, including the Partnership for Policy Integrity (PFPI), Global Alliance for Incinerator Alternatives (GAIA), Sierra Club, and members of GAIA’s network. On Monday, June 26, 2017, 250 mayors unanimously committed to the resolution, invalidating the incinerator industry’s false claim that waste burning is a form of clean energy. “The incinerator industry is trying their hardest to keep their business afloat amongst a competitive field of energy providers that are cheaper and cleaner,” said Ahmina Maxey, GAIA’s US & Canada Regional Coordinator. “The truth is that this is a polluting industry, and Monday our nation’s mayors were astute enough to recognize that.”  In the last three months, the incinerator industry has tried multiple times to pressure governments into subsidizing their pollution by classifying “waste-to-energy” as a renewable energy.

Other recent incinerator industry attempts to gain government support and financial backing have been met with increasing resistance. In California just this past month, the incinerator industry made two attempts to lobby for state subsidies for their polluting facilities, both of which were unsuccessful due to considerable pushback from the state’s environmental justice community. In Europe, the European Parliament dealt a stunning upset to the industry earlier this month when it published a report calling for a halt on subsidies for waste incineration, citing that it hurts recycling and source reduction strategies.
Mary Booth, Director of PFPI explained, “Waste incinerators depend on burning plastics and other polluting materials to generate energy, and they are bigger polluters than coal plants per megawatt-hour. Incineration is a dirty technology that doesn’t deserve to be treated as renewable energy.” Incinerators are by far the most expensive source of electricity, with a projected capital cost of $8,232 per kilowatt-hour for new waste incinerator facilities. “Not only does the industry want taxpayers to subsidize these facilities with their hard earned dollars,” GAIA’s US Associate Director Monica Wilson stated, “citizens are then further burdened with health and environmental problems brought on by the pollution from these facilities.” As Maxey states, “This week made clear that the incineration industry is losing political capital both at home and abroad. We at GAIA would like to thank the 250 mayors who signed onto this resolution for leading their cities towards real clean energy solutions, not ‘waste-to-energy’ schemes.” 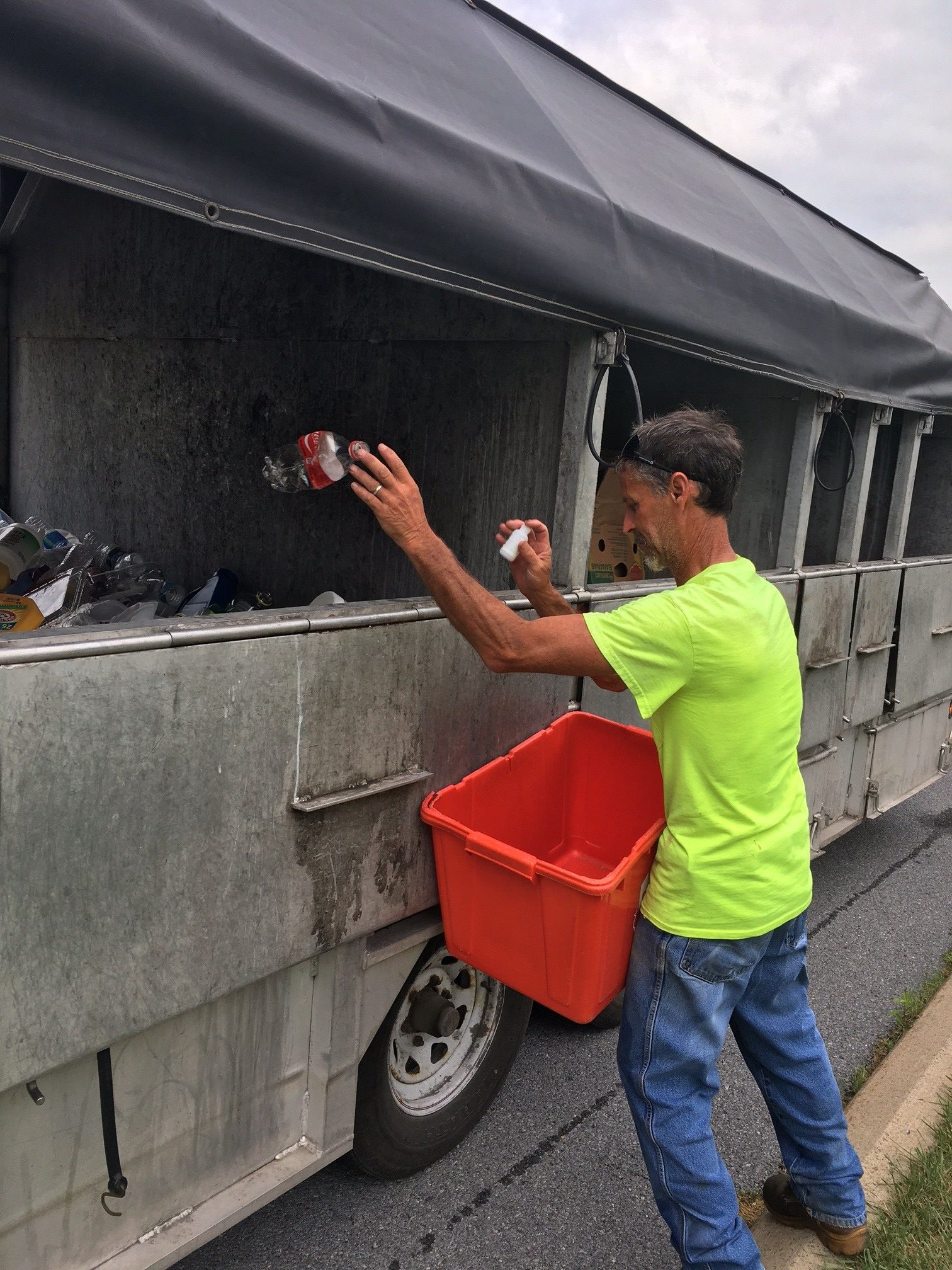 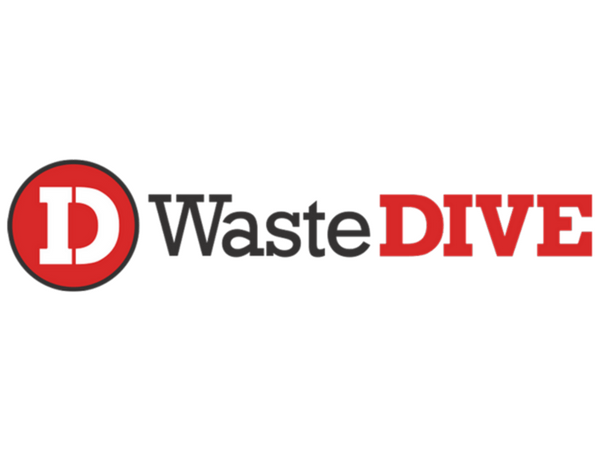