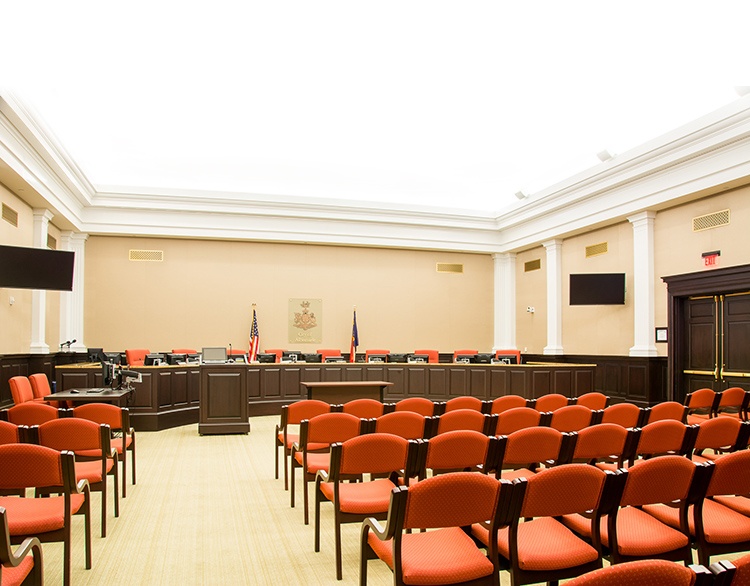 In the News: MuniNetworks.org

In Andalusia, Alabama & Coulee Dam, Washington members of the each city council were interested in learning more about municipal broadband and how it could work for their communities. That’s where the Institute for Local Self-Reliance’s resources came in in a great example of our resources reaching far and wide.

This video, entitled; Ammon’s Model: The Virtual End of Cable Monopolies, details the development and execution of the Ammon, Idaho municipal broadband network. We’ve embedded that below:

Here are the portions from news reports on the video presentation. From the Grand Coulee Star (in Washington state):

Councilmember Keith St. Jeor told the council last Wednesday night that the the town could save itself more than $10,000 a year by switching its phone systems to a digital one and hooking all its own facilities together, from city hall to the water and sewer plants on the other side of town.

St. Jeor said several entities in town are hooked up to the fiber now, but not paying for it, at least not to the city. …

Mayor Larry Price said the city should get a good read on what citizens want before pursuing the greater expense, but he offered that a positive response of, say, 60 percent would definitely warrant a serious look at hanging fiber all around town.

St. Jeor directed council members to a Youtube video to watch about the small town of Ammon, Idaho on what bringing fiber into its town did for that community.

The “Ammon Model” is pointed to as an alternative that mixes public and private investment, similar to what Washington state public utility districts have done: building the infrastructure, but allowing private enterprise to use it to compete in an open marketplace.

From the Andalusia Star News (in Alabama):

Ammon is using a Local Improvement District (LID) approach to connect premises to the infrastructure. The city determines the boundaries of where the project will occur and property owners have the opportunity at the beginning of the process to pay for connecting to the network by attaching the cost over 20 years to their property. If property owners don’t take advantage of the opportunity during this window of time and decide later to connect, they must pay the estimated $3,000 – $5,000 out of pocket.

In the video viewed by the council and available online, Ammon’s Bruce Patterson, technology director, explained that the network enhanced public safety, which is in the middle of the city’s charter, provided more choices for internet for home owners; and enhanced business development.

“This is being replicated all over America,” Johnson said Tuesday. “The video frames up the issues for you. This would be a long, long thing, and I’m not suggesting we do it now. I am suggesting it is something we start thinking about.”

Two weeks ago, the mayor put Mediacom, one of Andalusia’s major internet service providers, on notice, citing complaints from local businesses about broadband service. The city might need to become an Internet provider, the mayor said, for the good of local businesses.

““This city will not grow or attract businesses and industries that we want here unless they can be assured the broadband and television services that are necessary to run a business,” he said. “A lot of businesses, if they don’t have broadband, it shuts their business down. It’s a serious thing.”

Additional information is available at muninetworks.org or nextcenturycities.org.

Read the story at the Andalusia Star-News & Grand Coulee Star.