It is with deep sadness that I share the news of David Buckel’s passing. This morning David set himself on fire in Brooklyn, New York, in protest for people to lead less selfish lives as a way to protect the planet (New York Times article here). He was a prominent lawyer in the fight for gay rights. But he was also a nationally renown pioneer in community composting. 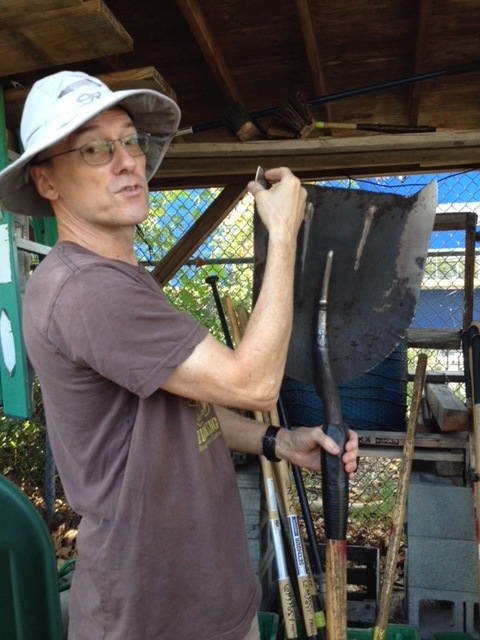 After he retired from being a civil rights attorney, David was pivotal in developing various community compost sites in New York, with an expertise in regulatory compliance, urban farms, and configuration of operations to optimize community support/participation and environmental sustainability. He became the compost site coordinator for the NYC Compost Project hosted by the Brooklyn Botanic Garden. Located at the Red Hook Community Farm in Brooklyn, the compost site is the largest in the United States that processes entirely with renewable resources (solar, wind, human power). David was a master composter and a master at coordinating volunteers. He managed up to 2,000 volunteers a year who helped process more than 150 tons of compostable material by hand. With a focus on low-income communities, he developed the Red Hook site into one of the best run and most successful urban composting sites in the US and all without fossil fuel machines, something of which he was particularly proud. He created a model for under-resourced neighborhoods to keep their organics for their own benefit, greening where they live with more healthy food, beauty, and environmental stewardship.

David used the Red Hook compost site to offer skills training and programming for teens and young adults from public housing. He used traditional farming practices like composting and food production as a platform to empower community youth and connect them to broader, universal environmental justice issues like climate change. He presented on the topic of community composting at local and national conferences as well as published in the compost industry’s national monthly journal.

He helped develop key principles of community composting and was integral to my 2014 report, Growing Local Fertility: A Guide to Community Composting, penning the section “Why is community participation and education a necessary component of community composting?” He was particularly amazing at avoiding rodent problems at his urban composting site and produced how-to videos to share his wisdom.

He was a featured speaker in ILSR’s June 2017 webinar, Successful Rat Prevention for Community-Scaled Composting.

I will be forever grateful to David Buckel for sharing his knowledge about successful small-scale community composting. You protected the planet in life. May we honor your life by continuing to protect Mother Earth and her thin layer of soil that sustains us all. 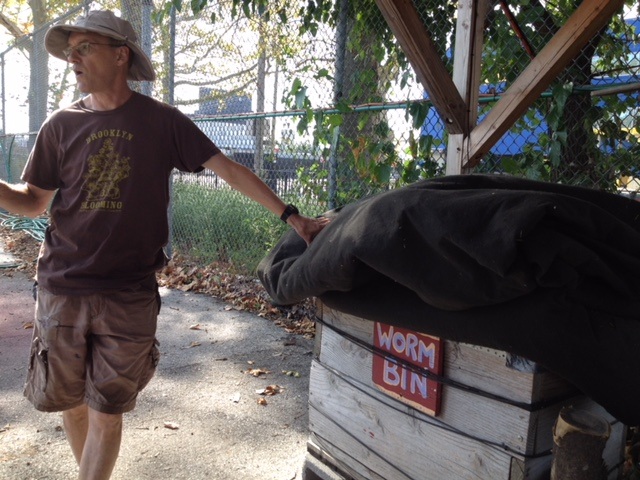 Why is community participation and education a necessary component of community composting?

Involvement of community members in the work [of composting] has many positive features. First, for some sites it may be the only way to get the work done. Second, community composting is an unusual opportunity in the recycling world for individuals to create something of value for their community with their own hands. After seeing up close how food and other discards turn into black gold for greening their streets, parks, school gardens and urban farms, many participants walk away thinking “how can we not be doing this as much as possible?” Thus many community composters believe their work is the gateway to the bigger realms of recycling and sustainability. Working toward this broader goal helps to generate more leaders and helpers in a community willing to give the extra time and effort required for community composting to succeed. Many participants also value the opportunity to build community by forging new relationships at the compost site that can widen support networks and trigger collective action on other issues of concern in the community. And at the micro level, picking through a mass of materials to extract inorganics – like twist ties and rubber bands and stickers – develops a culture of mindfulness regarding source separation for all forms of recycling. In addition, community participation and education may be instrumental for persuading city officials and foundations that taxpayer and private funds are appropriately spent on community composting, although at the same time it is important for sites also to develop revenue streams to ensure a diversely solid financial sustainability (e.g., charges for inputs or for finished product). All this is not to diminish the value of a compost site that merely diverts organic resources from landfill, with no community participation and education, because the bare benefit to the environment for future generations is part of the rationale for community composting as well. But to inspire leaders/helpers, persuade potential funders, and otherwise foster a widened stewardship of the environment through all forms of recycling, community participation and education are a necessary component of community composting. 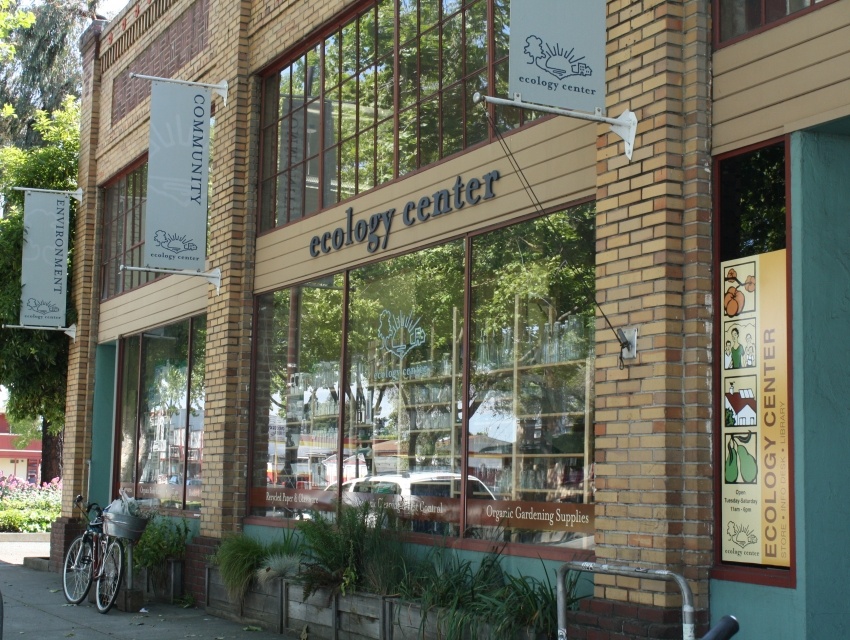 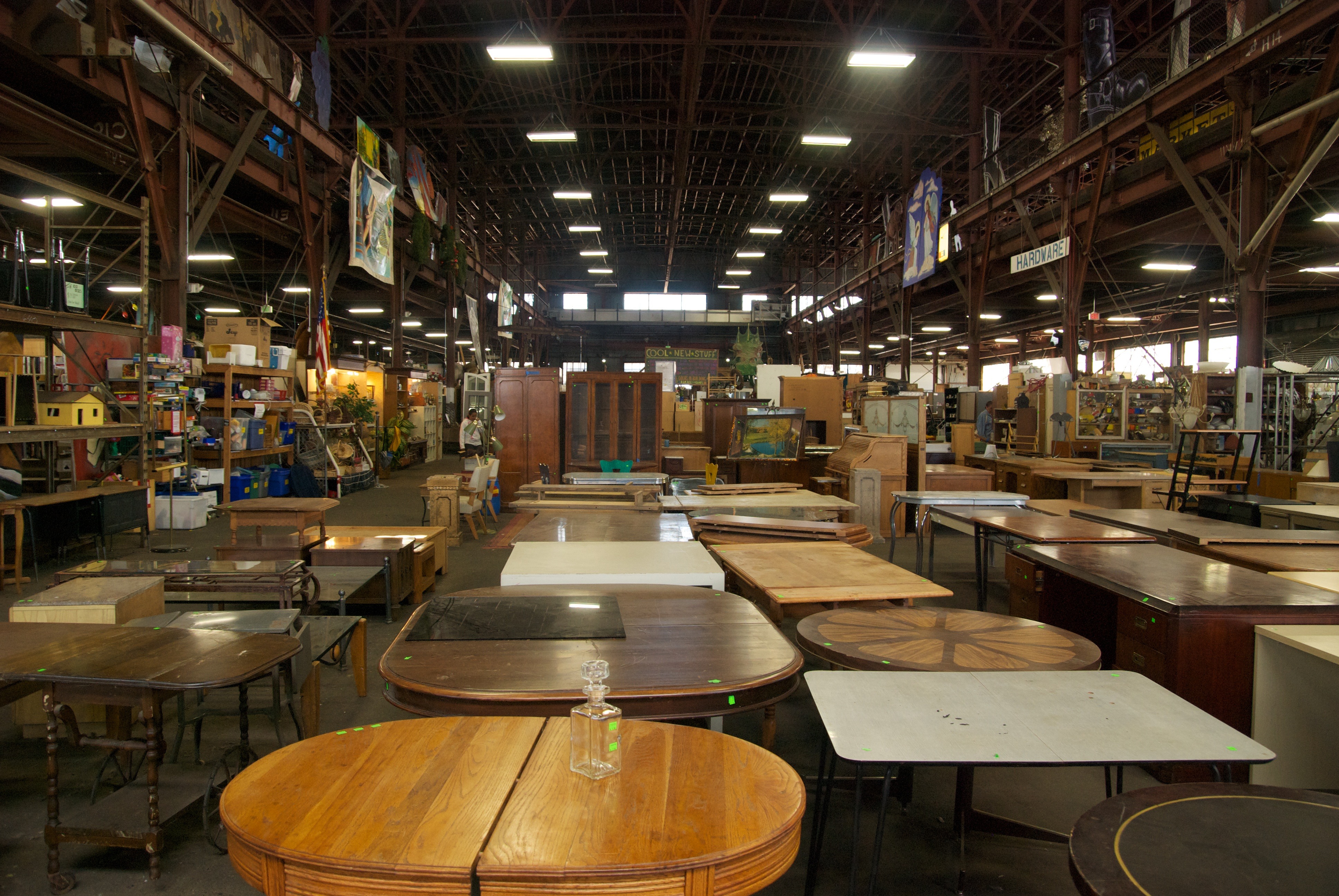