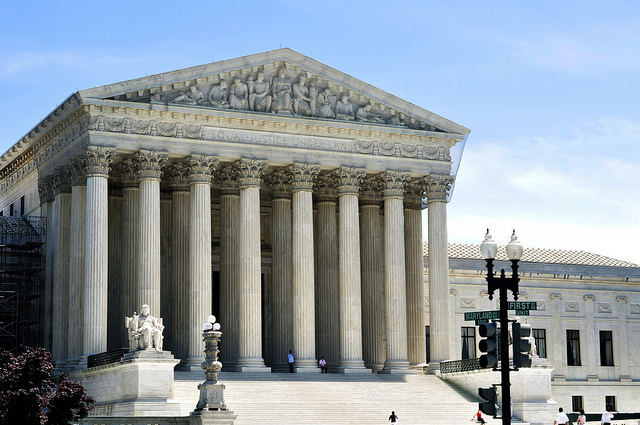 In 1954, the U.S. Supreme Court overturned a 58 year-old decision upholding the right of states to have segregated school systems. “Separate but equal” it ruled, was inherently unequal.  Sixty-three years later de jure segregation is illegal, but de facto is widespread. The Guardian reports on two Mississippi schools separated by only a few miles where physical and instructional quality are as different as night and day. Or might one say, black and white?  One school is 99 percent black. The other, in another school district, is 70 percent white.

The Southern Poverty Law Center (SPLC) has filed a lawsuit against this new separate and unequal situation.  “Mississippi gutted education rights over years and years to avoid integration, to the extent that they are now non-existent. We want to change,” says Will Bardwell, an attorney for SPLC. “This case is about quality of education and making sure that quality is uniform no matter what color your skin is or where you live.”  If the SPLC wins, it would have immense repercussions not only in the souther but in the north as well. 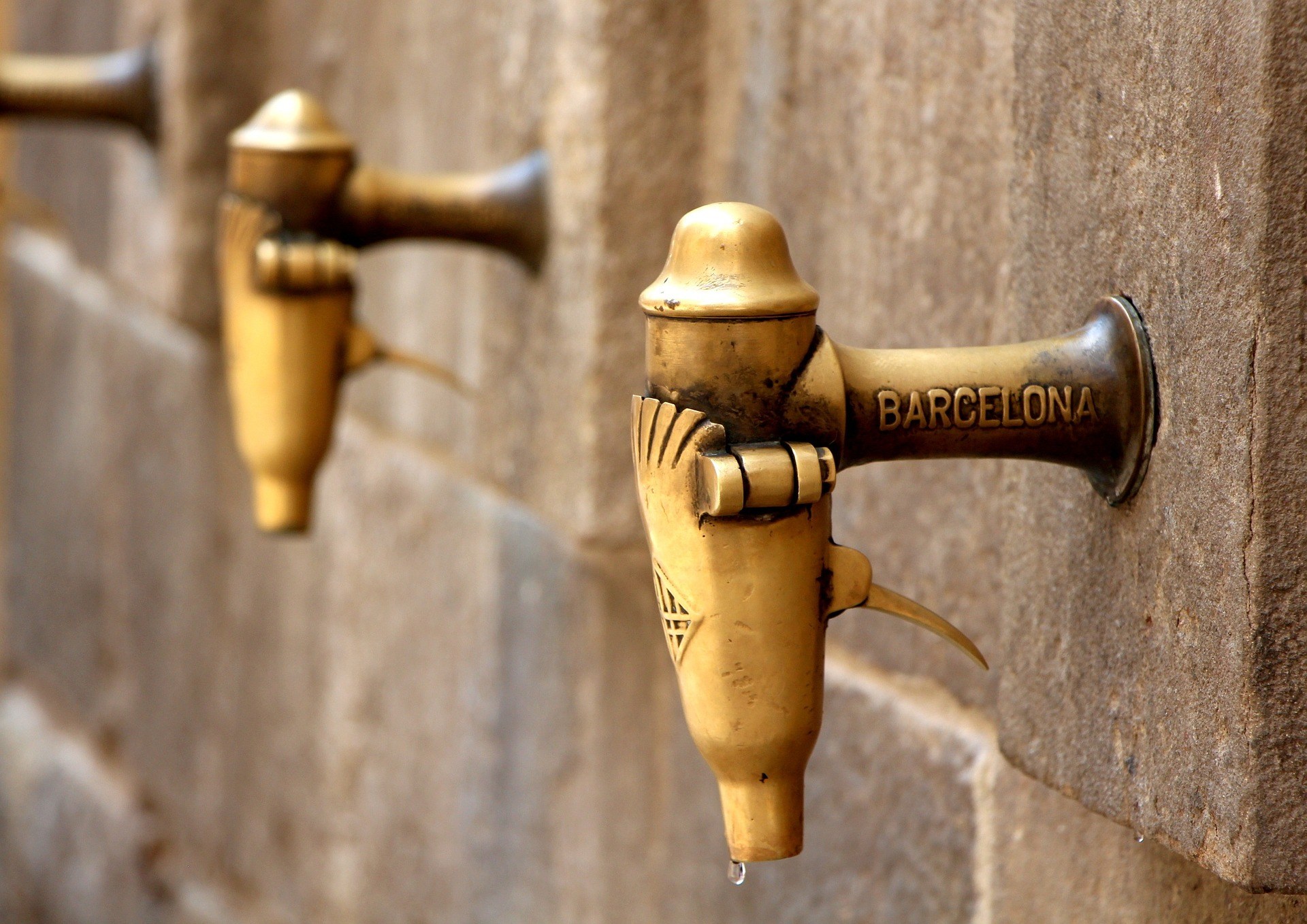 Barcelona Elects a Platform, not a Party

On May 24, 2015 a platform, rather than a party, was elected to govern Barcelona. Thousands participated in writing and codifying a platform that argues for using municipal authority to expand the commons and emphasizes the leadership role of females. Ada Colau, a co-founder of the grassroots movement BComú and formerly a leader in a grassroots campaign challenging housing evictions, became Barcelona’s first female mayor, along with a wave of citizens with no previous experience in formal politics.  An article in Open Democracy describes their victory and their process.

BComú and Barcelona have become leaders in the municipalista movement. They’ve published an instructive and useful Guide to Building a Citizen Municipal Platform.

The guide offers much sage advice. “Politics doesn’t begin with a party,” it maintains and emphasizes the importance of listening. In Barcelona thousands participated online in creating Barcelona’s platform, and thousands more via in person meetings.

In 1999, Ponteverda, a city of 80,000 in Galicia, a region in the northwest of Spain, a leftist political party led by Miguel Anxo Fernández Lores, a former medical doctor won second place in the multi-party municipal elections. With the support of socialists, who came in third, Lores became the first left-wing mayor in a city that had been ruled by conservatives since the return of democracy in Spain in 1978.

Ignacio Amigo reports in Cityscope about how Lores targeted cars as a way to improve the quality of life in the city.

“You only need a small amount of cars to make a city work,” Lores explained to Amigo,  And he set to work ensuring that only that small amount would be on the city streets.

When Lores took office over 50,000 vehicles circulated in Ponteverda every day. Today traffic in the historic center has been reduced by an astonishing 97 percent. Traffic is down 77 percent in the areas adjacent to the center, and by 53 percent in the city as a whole.

The city hasn’t suffered a single traffic fatality since 2011. The air is cleaner. Amigo writes, “Children play outdoors, elders get around easily and the few cars that pass by — mostly delivery vans — drive cautiously.”

Lores had to convince not only the residential but business community as well.  He and his coalition accomplished this through exhaustive store-by-store dialogue and negotiation.  Says Miguel Lago, director of an association representing businesses in the historic center, overall it’s been a boon for business.

When asked whether the fact that his is a leftist coalition in a previously relatively conservative city, Lores responds that labels are less important than results,  “People are not stupid. Some people can’t stand you ideologically, but value that you’re doing things well.”

The citizens of Ponteverda seem to think Lores is doing things well.  Recently he was elected for a fifth consecutive term

The Republican (and not an insignificant number of Democrats) have embraced the mantra that higher corporate profits translate into higher corporate investment as received wisdom.  Dean Baker, of the Center for Economic and Policy Research fights ideology with facts. Baker offers a graph that puts pad to the conventional wisdom.

As the graph reveals, there is no evidence that higher corporate profits are associated with an increase in investment, Baker writes. “In fact, the peak investment share of GDP was reached in the early 1980s when the after-tax profit share was near its post war low. Investment hit a second peak in 2000, even as the profit share was falling through the second half of the decade. The profit share rose sharply in the 2000s, even as the investment share stagnated. In short, you need a pretty good imagination to look at this data and think that increasing after-tax profits will somehow cause firms to invest more.” 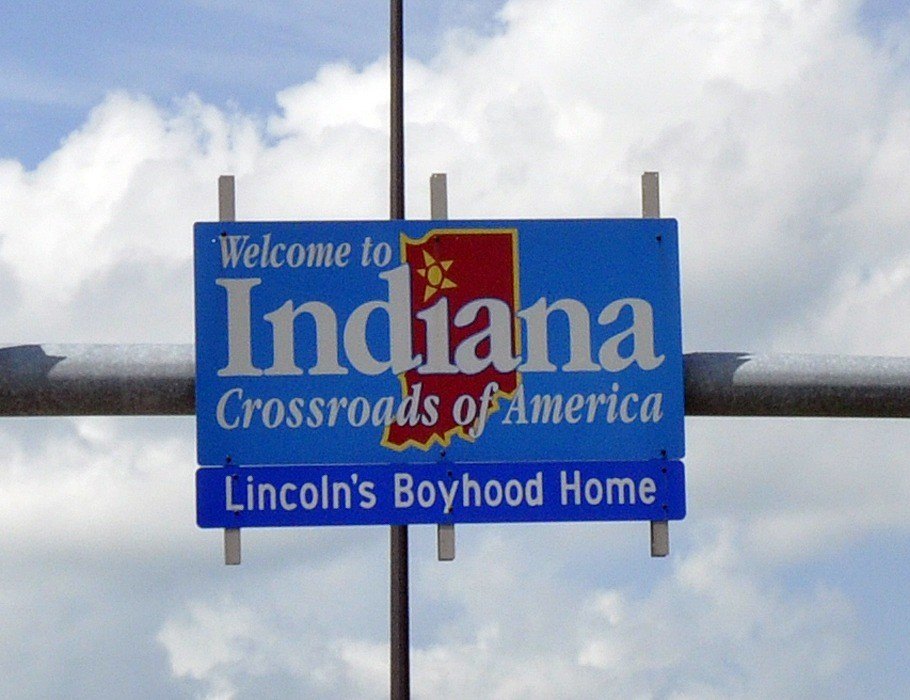 Indiana, like the vast majority of states, enacted a civil forfeiture law decades ago that allows police to seize property without filing criminal charges or gaining a conviction.  The burden of proof is on the complainant to retrieve the property.  Such laws, first enacted by the federal government in the mid 1980s as part of its revved up War on Drugs, have generated billions of dollars in seizures as well as scores of scandals and widespread dissatisfaction.

Recently, a federal judge ruled that Indiana can no longer seize vehicles without filing criminal charges. Allowing for the seizure and retention of vehicles,” Judge Jane Magnus-Stinson writes, “without providing an opportunity for an individual to challenge the pre-forfeiture deprivation [is] unconstitutional.”

Nick Sibilla of the Institute for Justice sees the decision a step in the right direction but advises of the dismal outcome from a similar court decision in 2002 regarding New York City’s civil forfeiture law.

To comply with the court decision, New York did create a new hearing process, but the process was so cumbersome and challenging that it had relatively little effect on abusive seizures.  In 2014, according to public documents accessed by Brooklyn Defender Services, the NYPD seized more than 2,400 vehicles via civil forfeiture. Out of those seizures, 586 owners (less than one-quarter) requested a hearing. Only 15 hearings were actually held. Just five owners successfully recovered their seized cars. “And even then, that victory only meant that the owners could use their car before their forfeiture case actually went to trial, where their property could potentially be forfeited to the government,” Sibilla writes.

Will Texas’ Deregulation of the Phone Companies Haunt Houston in the Years to Come?

Harold Feld, Legal Director for Public Knowledge, after noting in his blog, Tales of the Sausage Factory that hurricane Harvey has rendered inoperative 265,000 landline phones, poses an excellent and instructive question, “Once the floodwaters recede and the reconstruction begins, when can residents see their phone service — and broadband service — return. For rural residents of Texas still dependent on traditional landlines, the answer to that may be ‘never.’”

Why? Because back in 2011, the Texas legislature deregulated its telephone system, eliminating the obligation of the incumbent telephone network to provide service to everyone its service territory. Phone companies in Texas no longer are legally obligated to repair or replace service once it goes down.

Feld predicts  AT&T will restore service, but rather than repairing the old system, it will build a new one with high speed internet capacity.  To maximize its return on investment it would legally be permitted to skip or delay serving less profitable poorer neighborhoods and rural areas.   Historically, Feld points out, phone companies only built out to rural areas after passage of the Communications Act of 1934, when federal law (duplicated in most states) required phone companies to build out to rural areas.

The Public Good: Reports from the Front Lines 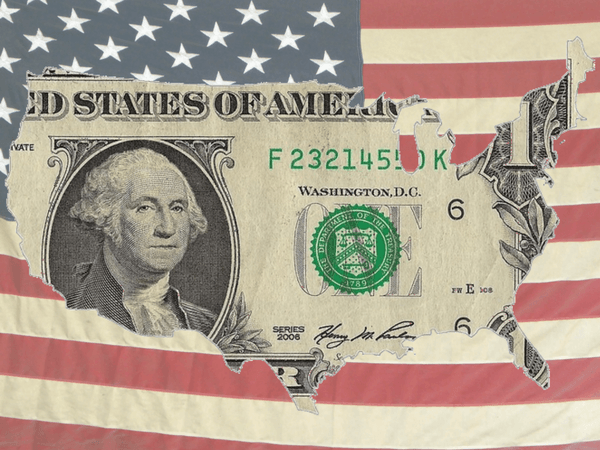 From the Desk of David Morris The Public Good: Reports from the Front Lines 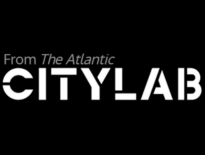 From the Desk of David Morris What’s Inside a Neighborhood in a Box?